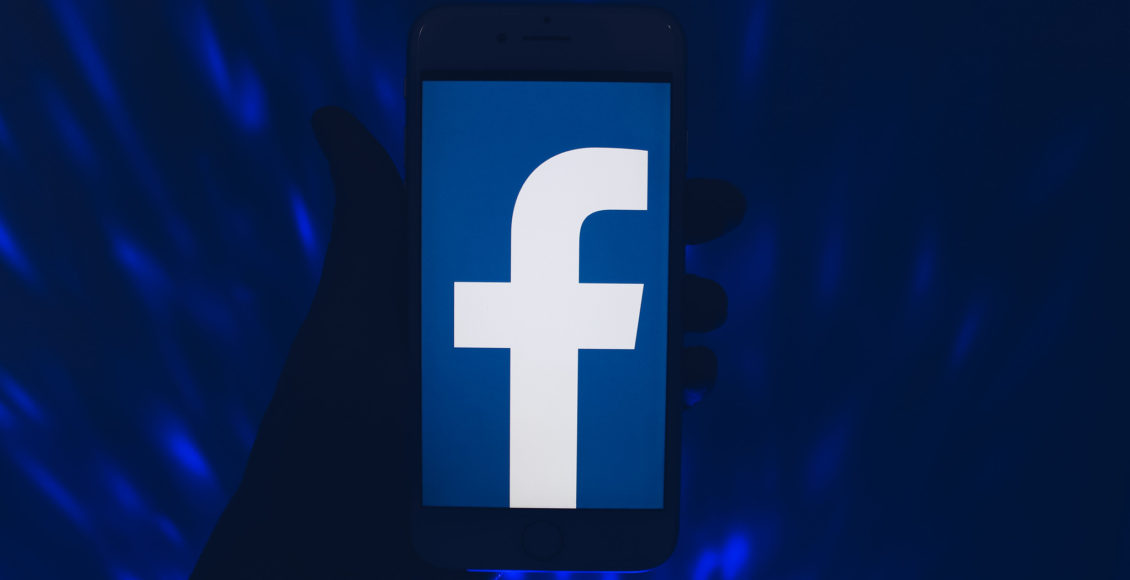 Earlier in October, Democratic presidential candidate Elizabeth Warren, a front-runner in the party’s primaries, ran a paid advertisement on Facebook which claimed that CEO Mark Zuckerberg had endorsed President Trump for re-election in 2020. Two lines after this statement, the ad admitted that the claim was false. The purpose of Warren’s stunt was clear: “…what Zuckerberg ‘has’ done is given Donald Trump free rein to lie on his platform – and then to pay Facebook gobs of money to push out their lies to the American voters.” The Warren campaign spared nothing in going to war with Facebook, following up with a Twitter thread that called the company “a disinformation-for-profit machine.”

The Warren Campaign targeted Facebook’s new policies regarding political advertisements by funding a false ad of its own.

Zuckerberg and Facebook were quick to respond. In the immediate aftermath, a Facebook spokesperson told CNBC, “If Senator Warren wants to say things she knows to be untrue, we believe Facebook should not be in the position of censoring that speech.” This served as a precursor for when Zuckerberg, himself, went public five days later with a speech at Georgetown University. Making a series of large overtures about Facebook as a rampart of free speech, Zuckerberg stood strong against Warren’s pressures, saying “I think people should decide what is credible – not tech companies.”

Since this public exchange, others have joined the fight, too. Another Democratic front-runner, former-Vice President Joe Biden, had his campaign send a public letter to Facebook, requesting that the platform discontinue an ad by a Trump-affiliated super PAC. The ad accused Biden of blackmailing Ukrainian officials to stop an investigation into his son, a claim that had already been independently debunked by CNN. Representatives Maxine Waters, Alexandria Ocasio-Cortez, and others, grilled Zuckerberg over these political ad policies during House Financial Services Committee interviews that went viral. Bernice King, daughter of Dr. Martin Luther King Jr., clapped back at Zuckerberg personally and his reference of Dr. King Jr. and other civil rights activists in his claims on free speech. On political campaigns of disinformation, she rebutted, “These campaigns created an atmosphere for his assassination.”

I heard #MarkZuckerberg's ‘free expression’ speech, in which he referenced my father. I'd like to help Facebook better understand the challenges #MLK faced from disinformation campaigns launched by politicians. These campaigns created an atmosphere for his assassination. pic.twitter.com/h97gvVmtSZ

Notably, Facebook does monitor content on its platform, with “over 35,000 people working on security” for the company. Regarding fake news, the company has advertised a policy of non-partisan, third-party fact-checking to target the spread of misinformation. The platform’s policies list that a large number of public or newsworthy posts are rated via a nine-tier fact-checking system by independent companies selected by an independent board. Typically, most paid content is disapproved when rated false, and “false” unpaid content is reduced in distribution, with repeatedly offending pages subject to revocation of status and monetizing privileges.

However, Facebook’s policies regarding political paid and unpaid content have recently changed – hence, the renewed uproar. In late September, Nick Clegg, the former U.K. Deputy Prime Minister, as Facebook’s new V.P. of Global Affairs and Communications, announced the change in policies and boiled them down into two important points. First, third-party fact-checking will no longer apply to any content from politicians, paid or unpaid. This allows politicians to run advertisements that have been previously debunked by independent fact-checkers, such as the Trump ad about Biden’s intervention in the Ukraine investigation. Second, speech from politicians will, as of 2016, be considered “newsworthy.” This “Newsworthiness” policy entails allowing certain content that breaks with the platform’s “community standards” to remain, if Facebook believes “the public interest in seeing it outweighs the risk of harm.”

A Face-Off of Values

Zuckerberg’s stance is clear: the protection of free political speech is an intrinsic part of safeguarding democracy. In tackling Russian bots responsible for the spread of misinformation during the 2016 election, Facebook’s focus has been on the authenticity of the user. These policies requires pages to verify their identity through a series of steps requiring government ID before being authorized to run an advertisement on the platform. Concentrating on this tactic post-2016, Zuckerberg had thus-far avoided having to police speech, as the protection of free speech in the United States does not extend to foreign adversaries hiding behind fake accounts.

This new turn toward politician-specific policies signals a transition into the age old debate on free speech.  In the U.S, private companies have the authority to exercise control over speech within their purview. Thus, by not policing misinformation from politicians, Facebook is, in fact, deliberating taking a stand in favor of free political speech. Recently, Zuckerberg has openly backed this firm new stance, asserting in his Georgetown speech, “I don’t think it’s right for a private company to censure politicians or the news in a democracy.”

While Warren holds no issue with Zuckerberg’s goal of protecting democracy, she disagrees on the method that Facebook is using. Citing 2016 election interference on the same platform using similar misinformation, Warren instead calls for protection of democracy by preventing the spread of fake news and interference. In her complaints, Warren specifically calls out political advertisements, as this kind of political content is formally vetted by Facebook, garners profit, and is often broadcasted to a wider audience than unpaid content – in turn, making Facebook more liable. Her stance is that politicians have an obligation to take a stand against fake news and U.S. citizens, as voters, have a right to know when a politician is lying to them. Calling upon the very authenticity of the user that Facebook is protecting, Warren and other Democrats have not shied away from expressing their concern that Zuckerberg is not taking threat of political disinformation from real accounts seriously.

The Possibility of a Middle Ground?

Although Warren and Zuckerberg differ in their stances on protected speech, both seem to coalesce around the same goal of safeguarding elections in the United States. While Warren is right to signal continued concern regarding fake news on Facebook and elections, is imposed fact-checking the answer?

Facebook, and other large social media companies, are in uncharted waters. While Zuckerberg continues to refer to Facebook as a tech company, this downplays Facebook’s growing role as a global news source  – one that services 2.4 billion users worldwide. Private news broadcasting companies in the U.S. exercise discretion and independent fact-checking in vetting political speech and advertisements as “news.” The platform’s non-intervention policy – regarding all political speech as “newsworthy,” but not fact-checked – acknowledges its status as a news source while simultaneously ignoring the responsibility that comes with it.

However, in the current U.S. political climate, it is impossible to take on this role of a news source and responsibility of fact-checking without being labeled as “biased.” Zuckerberg was obvious at Georgetown in speaking of Facebook as a decentralized tool to give all users a voice, and allegations of bias would disrupt this image of existing as a platform for all. The CEO has been under fire this year from conservative journalists and lawmakers for his platform’s alleged “liberal bias.” However, he was also recently recorded calling the Warren campaign “an existential threat,” clearly positioning himself as biased against the Warren campaign. While fact-checking political “spins” during a campaign period is a near-impossible task to keep objective, this does not mean that objectivity should be abandoned. As the ramifications of fake news in the 2016 election interference continue to be uncovered, the detriments of news biases should not and cannot be ignored. From conservative outcry over policing political speech to liberal outcry over inaction, Zuckerberg is stuck in the middle of biased, partisan warfare and he cannot win.

The easy answer here is to exit the free speech fight entirely. Facebook COO Sheryl Sandberg admitted that political ads are a “very small part” of Facebook’s revenue. Sandberg noted that the company runs them, instead, for the “political discourse,” to allow political underdogs or small-town candidates a chance to broadcast their viewpoints on an equal platform. While respectable, refusing to run any political advertisement on Facebook would amend both the issue of fact-checking bias and the possible liability of “approving” misinformation, while costing Facebook very little. Yet, this is a quick fix in reaction to scrutiny and does not address the root problem of misinformation on social media. Ultimately, Facebook has a much larger task at hand, and while lawmakers are quick to point out all the governance issues of Internet speech, finding the solutions is not nearly as easy.