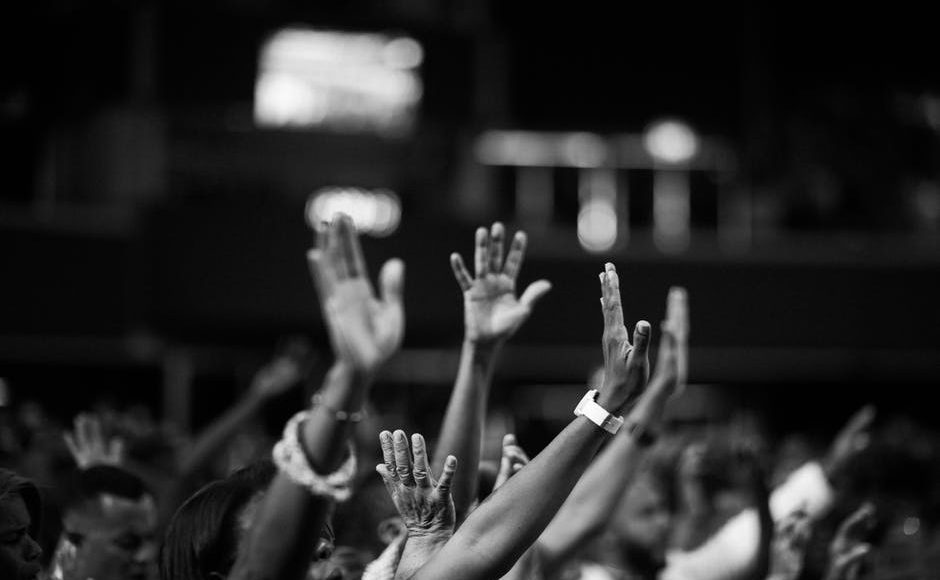 Colourism refers to prejudice against individuals with a dark skin tone. In India, it is reflected in many parts of society, from advertisements on billboards to lyrics in songs to household anecdotes. It can manifest itself in very apparent ways, such as in advertisements for skin lightening products showcasing women achieving their dreams only after lightening their complexion, but it can also take on more subtle forms. Regardless, its influence is pervasive. In 2015, the Indian National Museum conducted a study where they surveyed one hundred college students from across the country, inquiring about the skin colour they considered to be a beauty ideal. When asked to describe “pretty”, 71% of the respondents cited words alluding to lighter skin tones, including “fair” and “light”. While this study featured a relatively small sample size, the trends it highlights are common in Indian society and perpetuated through the media. In fact, 90% of all Indian advertisements show lighter-skinned models, and most Bollywood movies feature a cast of exclusively light-skinned actors.

Beyond a lack of representation of dark-skinned individuals in the media, having darker skin is seen as a disadvantage for many other prospects as well, from “hireability” to chances of marriage. The latter is especially true in rural villages wherein women with a darker skin tone are seen as less desirable and face greater challenges in finding a spouse. Another damaging result of colourism is the rise of the ever-growing skin lightening market and the health risks this market presents. The Tata Institute of Social Science (TISS) conducted a study in which they surveyed 1,238 women and 746 men on their use of fairness creams. Of those, 59.6% of women and 46.1% of men reported using fairness products at some point in their lives. When asked why, 31.2% said they wanted to look “beautiful” and 36.2% believed looking fairer would help them “feel culturally accepted”. These skin lightening products have serious, and often long-lasting, side effects. In 2006, the Food and Drug Administration (FDA) released a notice stating that it no longer recognises over-the-counter skin bleaching products as safe or effective. Despite this, India’s skin lightening market is projected to continue growing with an April 2018 study estimating that by 2023, it would be worth “Rs. 5,000 crore”, or about $700 million USD.

It’s important to note that colourism, like any issue in society, does not exist in a vacuum: it intersects in nuanced ways with interpersonal factors such as financial status, gender, and caste. So much so, in fact, that the Centre for Cellular and Molecular Biology in Hyderabad, India discovered specific genetic differences within different castes that “clearly [reflect] the profound influence of strict marriage pattern and multi-layered endogamy adding further to the variation in skin [colour].” In other words, the study found a correlation between the descendants of lower-caste people and genetic markers indicating a darker skin colour. As such, to understand the context of modern-day colourism, a historical examination is essential.

The caste system is a complex hierarchical system that has arguably been one of the biggest factors in shaping Indian society. Although it determined much of ancient Indian life, researchers have found little evidence of blatant discrimination based on skin colour. However, there is plenty of evidence that the caste system provided clear divisions of labour, which can be linked to skin colour-based discrimination. In fact, Brahmins, artisans, and others at the top of the caste system generally led, and lead, more comfortable lives, while Dalits, who are believed to fall below the caste system entirely, had to work outdoors. This resulted in significant differences in skin colour, which have seemingly been preserved over the years. Since marrying outside one’s caste was, and, in certain parts of India, continues to be, heavily discouraged, as suggested by the CCMB’s study, instead of the general population’s skin colour gradually reaching a more homogeneous level over time, it remained stratified, often along class and regional lines.

Invaders into the Indian continent, even before British colonisation, introduced further stratification of skin colour.  Historically, most of the people who conquered India had lighter skin than the locals. The Aryans, who stayed and established the noble class, had lighter skin than the Dasyus and Dasas. Mughals, who ruled parts of India, including the Delhi Sultanate, for a long period of time, also had, on average, lighter skin than the locals they ruled over. While there is little evidence that they discriminated against Indians based solely on skin colour or that they deliberately chose to uphold or impose a system based on racial inequalities, their presence as leaders helped legitimise a colour-based power dynamic already present in Indian society.

British colonialism further exacerbated colourism. The British Raj, or the official British rule over India, began in 1858 and lasted until the independence of India and the partition of Pakistan in 1947. During this time, a pseudo-scientific concept called “social Darwinism” became popular. The term, a reference to Charles Darwin’s work on evolution, describes the common belief that factors such as skin colour, bone structure, and facial features were determinants of levels of intelligence, and it became part of the justification for Britain’s treatments of its colonised natives. In India, Britain’s general strategy seemed to involve keeping fair-skinned Indians as allies by privileging them over darker-skinned Indians. A system of institutionalised segregation was established and, while some institutions segregated against all “[coloured] people”, many segregated only against “black Indians”, with signs clearly stating: “Indians and dogs not allowed”. Conversely, lighter-skinned Indians were given preference over their darker counterparts and were hired more frequently.

Although there was some pushback against this mistreatment by the British, the Indian people were, in general, less motivated to protest because the caste system had already cemented clear divisions along racial lines. Centuries of rule by foreigners had already cemented the idea that power belonged to light-skinned individuals, and it meant that when an external, more malicious force came in to uphold those divisions, people were less inclined to object.

However, colourism has always been an intersectional issue. The oppression people face due to colourism is often paired with, and/or magnified by their gender, caste, social status, financial status, and education. Despite the longevity of the issue, civil society is only now beginning to dismantle institutional colourism. “Dark is Beautiful” is an organisation fighting colourism by organising workshops to educate the youth on the dangers of colourism and by creating petitions and lobbying against the leading fairness cream brands. In the future, it seeks to “involve… many people and [organisations], including politicians, sportspersons, and influential people.” “India’s Got Colour” is another campaign that aims to end systemic bias against skin colour. One of its ambassadors, Nandita Das, an actress and producer, travels around the country to educate children in schools on the pervasiveness of colourism and to share her story and recount the different treatment she received from the media due to her skin colour. In Bollywood, instances of brownface, the act of intentionally darkening one’s skin, have started receiving more public backlash than ever before.

These ongoing projects and campaigns indicate that India is heading in a promising direction. Many organisations centre their education initiatives on younger generations, because they are the “future – open-minded and willing to change their worldview.” While this means that India, as a country, may start seeing more significant progress against colourism, it’s important to note that progress doesn’t affect everybody equally. Most of the activists leading movements against colourism are based in cities and while their work could be a vehicle for change and liberation, those in remote rural villages, especially young women, aren’t necessarily granted the same opportunities. Effective and lasting change for the entire country will only be made possible when everybody is liberated from the deeply-entrenched societal colourism.

Feature image by Luis Quintero, licensed under the Pexels license.