Factionalism in China on the Eve of the 19th Party Congress 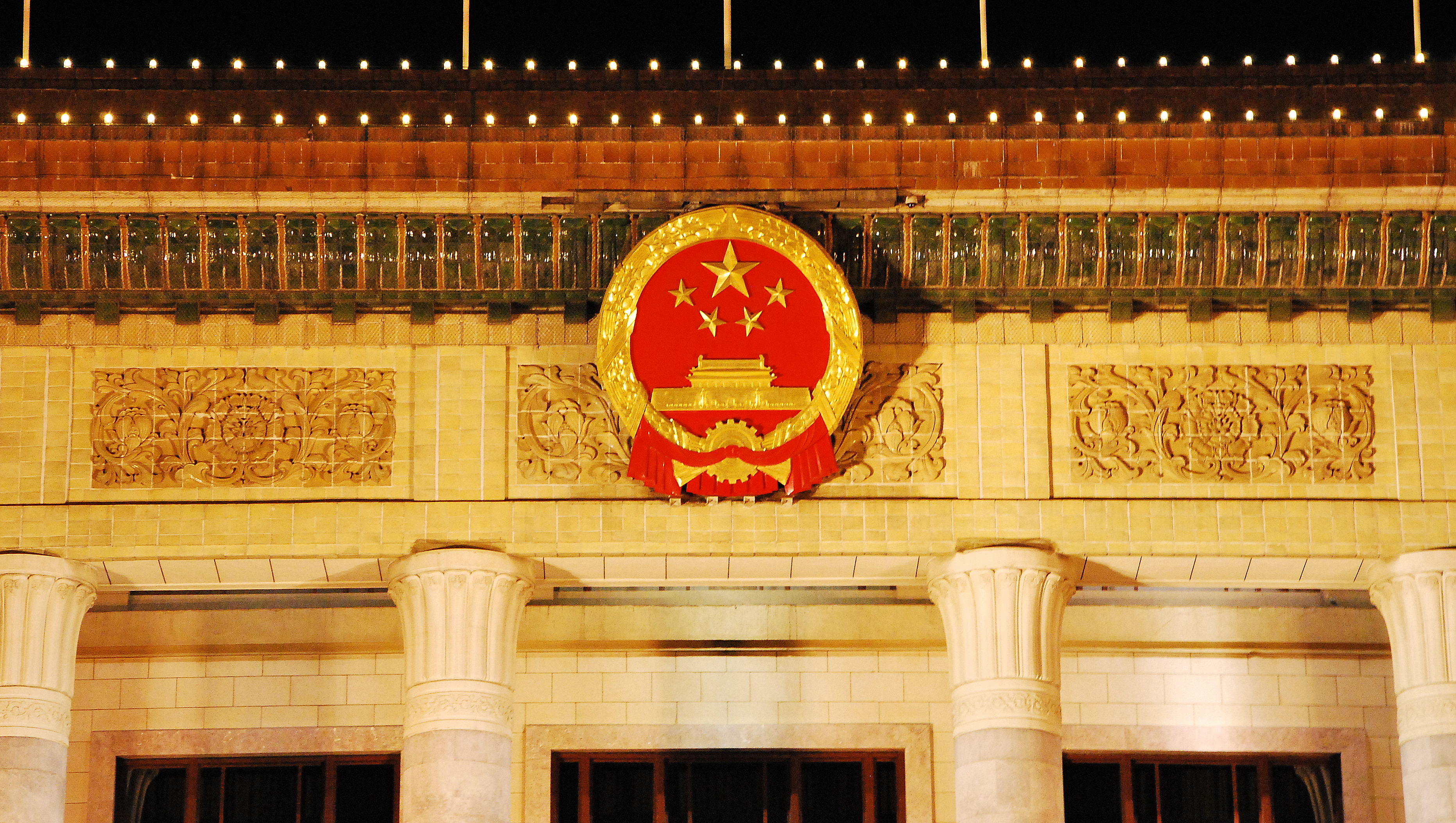 The world’s largest and most diverse gathering on political and international issues had a key player missing last month. Chinese President Mr. Xi Jinping’s absence at the United Nations General Assembly was surprising for a leader who has pushed for increased global diplomatic, political and economic engagement with the world. The reason for Xi’s nonattendance lies at the center of a complex web of internal politics within the state. The Chinese Communist Party (CCP) is preparing to meet in mid-October for the 19th Party Congress – a twice a decade gathering that drastically reshuffles political posts throughout the country. This year’s Party Congress will be watched more closely than usual – as the make-up of the top leadership in the CCP will dramatically shift through the retirement of a majority of the Politburo Standing Committee (PSC). The seven-member PSC is the highest decision-making body within the Chinese state. However, due to retirement conventions that limit members past the age of 68 from service, it is likely that five out of seven members will be replaced.

The 19th Party Congress will reveal the extent of Xi’s political control throughout the state, as his loyal followers are predicted to be elevated into key positions – including within the PSC. It is important to note that while the Chinese state is officially a one-party state, its party members are not monolithic. Divergence in ideologies, policy preferences and socioeconomic backgrounds has led to the development of informal political networks, termed factions. Understanding the reasons for factionalism within China improves comprehension of internal Chinese politics, and rationalizes the reasons for individual ascent to power.

Factionalism is a form of informal politics that is defined as a network of connections, that hopes to expand power of patrons through methods of clientelism such as reciprocity. A faction is formed when groups of political officials band together due to shared purposes or interests. Factions in China form within the existing framework of the CCP – oftentimes transforming into voting blocs in regards to legislative processes. In China, the patron-client relationship of factionalism usually appoints the role of patron to a CCP Elder or Standing Committee Member, while clients and sub-clients range from provincial officials, vice premiers, city officials and ministers.

Factionalism within the CCP has occurred as a result of three key issues. Firstly, due to the lack of a democratic framework and of elections within the state, there is no clear and concise way to measure popular power within ministry officials. The system of decision-making in Mainland China is an intricate process that requires awareness of hierarchical figures. Consequently, factionalism becomes necessary in identifying the relative strength of certain party members (patrons) through the size of their committed base that would promote and defend the patron’s policies.

Secondly, absence of a well-defined succession mechanism within the CCP means that leaders can only be removed through purges. Factionalism is a means to protect against this possibility – since a devoted base of followers is expected to protect the patron for varying rewards. Finally, factions driven by single personalities protect patrons from losing power through aging or purging – as “retired comrades” can still exert influence through their client base.

Coming to the present case scenario, the two fundamental factions that have shaped Chinese politics for the last three decades have been the elitist coalition – spearheaded by Princelings (leaders who descend from historically revolutionary families) – and the populist coalition (tuanpai leaders, who rose through ranks in the Chinese Communist Youth League). Xi’s rise through the ranks of his elitist coalition was marked by devoted support from his fellow Princelings, and his gratitude has been shown through the consolidation of his factional power at the expense of the populists.

The purge of Mr. Sun Zhengcai, formerly party secretary of the province of Chongqing, has highlighted Xi’s attempts at affirmation and consolidation of power. Mr. Zhengcai, who was seen as a rising star within the CCP poised for promotion to the PSC, was suddenly stripped of his post in late July. He has since been accused and put under investigation for “serious discipline violations”. While the CCP has charged him of corruption, nepotism and betraying party principles, experts have called for caution against these allegations due to the speed in which the investigation is being conducted. It is critical to note that Mr. Zhengcai was never a part of Xi’s elitists. His rise to power was facilitated through members of the tuanpai, notably including Mr. Hu Jintao – Xi’s predecessor. Indeed, the replacement of Mr. Zhengcai with Xi’s protégé Mr. Chen Min’er – a loyal ally, former colleague and fellow member of the elitist faction – has underlined the game of thrones that Xi appears to be winning in, as Chen’s new post leaves the elitists controlling three out of six of the country’s most powerful regional posts in Beijing, Chongqing and Tianjin.

Other efforts in Xi’s campaign ensuring the consolidation of his own faction’s power throughout his governance included the selection of party chiefs in April 2017. The appointment of four members of his faction to party chiefs in four provinces – Gansu, Hainan, Shandong and Heilongjiang – was another indicator of growing elitist dominance in Chinese politics. Critically, Mr. Lin Duo was appointed for the province of Gansu – a devoted follower of Mr. Wang Qishan, one of the current seven members of the PSC who is in charge of Xi’s anti-corruption campaign – thereby highlighting Xi’s aims to establish his faction’s relative power and underline the importance of his campaign. Another important fact to note is the geographical spread of the four provinces – indicating a desire to ensure the dominance of his factional ideology to unite the various corners of China.

As the Party Congress approaches, all eyes are on Xi and his devoted followers as analysts work to detect in what ways the continued consolidation of power will manifest. Predictions have included the promotion of devoted Xi allies such as Mr. Li Zhanshu, the president’s right hand man to the Standing Committee. Even Chen Min’er – who would replicate Xi’s ascent to power by skipping the lower level of the Politburo and rising directly to the highest-level – has been rumored to potentially join the PSC. Thus, while it is apparent that the gathering will be a grand showcase of Xi’s influence, what remains to be seen is exactly who will be the benefactors of the elitist coalition, and who will have to wait for the 20th Party Congress in 2022 to catch Xi’s favor.