Feature: TikTok and the Thucydides Trap: Is Trump’s Ban Warranted? 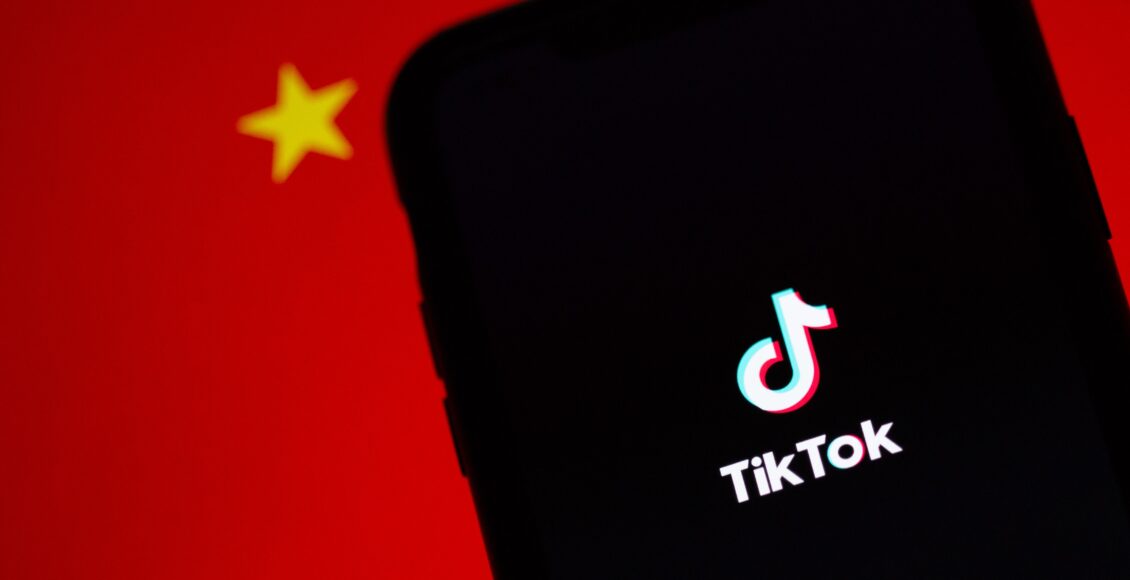 Much to the chagrin of Generation Z, US President Donald Trump has been teasing a ban on TikTok for the past few months. Owned by Beijing’s multinational technology company ByteDance, the app boasts over 175 million downloads in the US. Its massive popularity notwithstanding, TikTok has become the newest target in America’s long-standing economic and ideological confrontation with China.

Citing national security concerns, President Trump has issued an executive order and given Beijing an ultimatum: TikTok must agree to be acquired by an American tech giant, likely Microsoft, or face a ban on the US market. The severity and unusual nature of this threat has many domestic critics questioning both the legality and feasibility of such a ban. Furthermore, many TikTok users are questioning if the purported “security threat” is a cover for more sinister political aims from President Trump. So, what do we really know about China’s motivations surrounding TikTok, and would a ban from the US be justified?

TikTok has long drawn scrutiny, both related and unrelated to its Chinese origins. First, the app’s appealing and uniquely addicting interface sets it apart from other forms of social media. On TikTok’s “For You” page, users consume an endless stream of videos algorithmically determined to suit their particular interests, making TikTok the best app on the market for those seeking easy virality. But there are relatively obvious negative implications of an algorithm that suppresses and promotes content at the will of unknown moderators.

In 2019, leaked memos reported that ByteDance was actively using TikTok’s algorithm to suit Beijing’s foreign and domestic policy aims. For instance, TikTok has instructed its moderators to censor videos containing information about protests in Hong Kong, the Tiananmen Square massacre, Tibetan independence, the banned religious group Falun Gong, and the Uyghurs in Xinjiang. TikTok has also come under fire for failing to restrict child pornography: the leaked memos confirmed that moderators are instructed to “treat [the subject] as an adult” if it is “unclear” whether a user is under 18.  Suspicions that the app favours conventionally attractive, white, and visibly wealthy creators were also confirmed by the leaked 2019 memos, although TikTok representatives claim that these guidelines are no longer in place. Still, as of 2020, the algorithm’s inner workings remain as shady as ever.

Of course, US policymakers’ most common criticism of TikTok is the potential security threat to Americans, both government employees and otherwise. TikTok collects vast amounts of  biometric data and location data, which some fear may be used to track and profile users. A class-action lawsuit filed in California federal court alleged that TikTok and ByteDance have been illegally and secretly harvesting personally identifiable user data and sending it to China in addition to “ambiguous” privacy policies. In one viral but unverified Reddit post, user bangorlol claimed to have reverse-engineered the app and found TikTok to be “a data collection service that is thinly veiled as a social network.”

Even if TikTok does indeed take more user data than other social media services, banning an app on this basis alone, with no way to verify what China is doing with the information, would set a new precedent for the US government. As researcher at the Oxford Internet Institute Megha Mishra pointed out, “Facebook and other US-based tech companies have proven to be sharing data for election manipulation, whereas nothing of that sort has happened with TikTok yet; it’s just an alleged claim… On that basis, to ban a company doesn’t make sense.”

Some commentators (and TikTok users) have suggested that Trump’s real motivation behind banning the platform is to suppress domestic political dissent from figures such as Black Lives Matter activists and young leftist organizers.

For one, TikTok does not allow political advertising of any kind, so President Trump cannot use the platform to market to his base, as he does on cable news networks and many kinds of social media in the US. In addition, in one moment of lingering embarrassment for the president, young TikTok users attempted to sabotage a Trump rally in Tulsa by booking tickets en masse and leaving thousands of seats empty. Although the rally’s failure cannot necessarily be attributed to this social media ploy, the president’s young opponents celebrated: as New York  Representative Alexandria Ocasio-Cortez tweeted following the incident, “[You] just got ROCKED by teens on TikTok.”

Still, President Trump’s narcissism is likely not the primary reason that federal government agencies and officials are concerned about TikTok. As technology analyst and co-host of the podcast China Tech Investor Elliott Zaagman suggests, “It’s more important to look at the US national security establishment, particularly people who have far deeper national security backgrounds.” He continued, “Whether or not Trump is president at the beginning of next year, I think that the China-US issues are going to continue, because they’re much more systemic.”

Another motivation behind the proposed ban might be the American tech industry monopoly: TikTok is one of the only foreign competitors to pose a threat to companies such as Google, Amazon, Apple, and Facebook. Because these companies have long faced scrutiny within the US for security infringements and are subject to congressional antitrust monitoring, advocates of free, competitive markets argue that giving these corporations more agency is more dangerous than allowing TikTok to continue on the American market.

As Vice President of the Center for China and Globalization in Beijing Victor Gao posited, “This is a turning point for the US government, turning from a champion of free trade to a destroyer of free trade.”

Representatives for TikTok, as well as Chinese government officials, also deny that the app is illegally using US data and urge the US to continue free markets in the tech industry rather than expropriating TikTok with a sale to Microsoft. A spokesman for the Chinese Foreign Ministry Wang Wenbin urged Americans to “abandon prejudice and embrace US-China relations” by resisting the TikTok ban, stating that Beijing “always requires companies to carry out economic cooperation abroad according to the [US] laws and regulations.”

Although the battle over TikTok may appear trivial on the surface to those familiar with the app’s content, it is actually symptomatic of an ongoing, intensifying global struggle: the US-China rivalry, sometimes referred to as the “Second Cold War.” The debate over TikTok may be an early omen for what is to come. Perhaps the internet will soon act as a battleground for the two latest powers to fall into the Thucydides Trap, wherein a rising power threatens to unseat a ruling hegemon and war ensues.

Because both the US and China have a robust nuclear arsenal and the consequences for traditional warfare would be devastating, the battleground for this new war between superpowers will be quite different than those of the past. American political theorist Michael Lind recently predicted “a hybrid war that stops short of open confrontation, involving information warfare on social media, the hacking and sabotage of key infrastructure, the economic blackmail and extortion of allies through sanctions and tariffs and a dangerous jockeying for position.”

Past US administrations have already accused China of security infringements related to technology, while President Trump’s administration already raised the stakes by seeking an international blacklisting of Huawei, China’s largest technology company.  As Elliott Zaagman noted in The Atlantic, “China has a very well-known Great Firewall and has advocated for the policy of cyber sovereignty, which essentially says that every country should be allowed to regulate the internet within its own borders as it sees fit.” Therefore, pending an extremely improbable agreement between the two nations, Americans should prepare to see similar clashes in the online realm well into the future.

Featured image: “TikTok running on an iPhone. China’s flag is displayed behind it.” by Solen Feyissa is licensed under Unsplash.