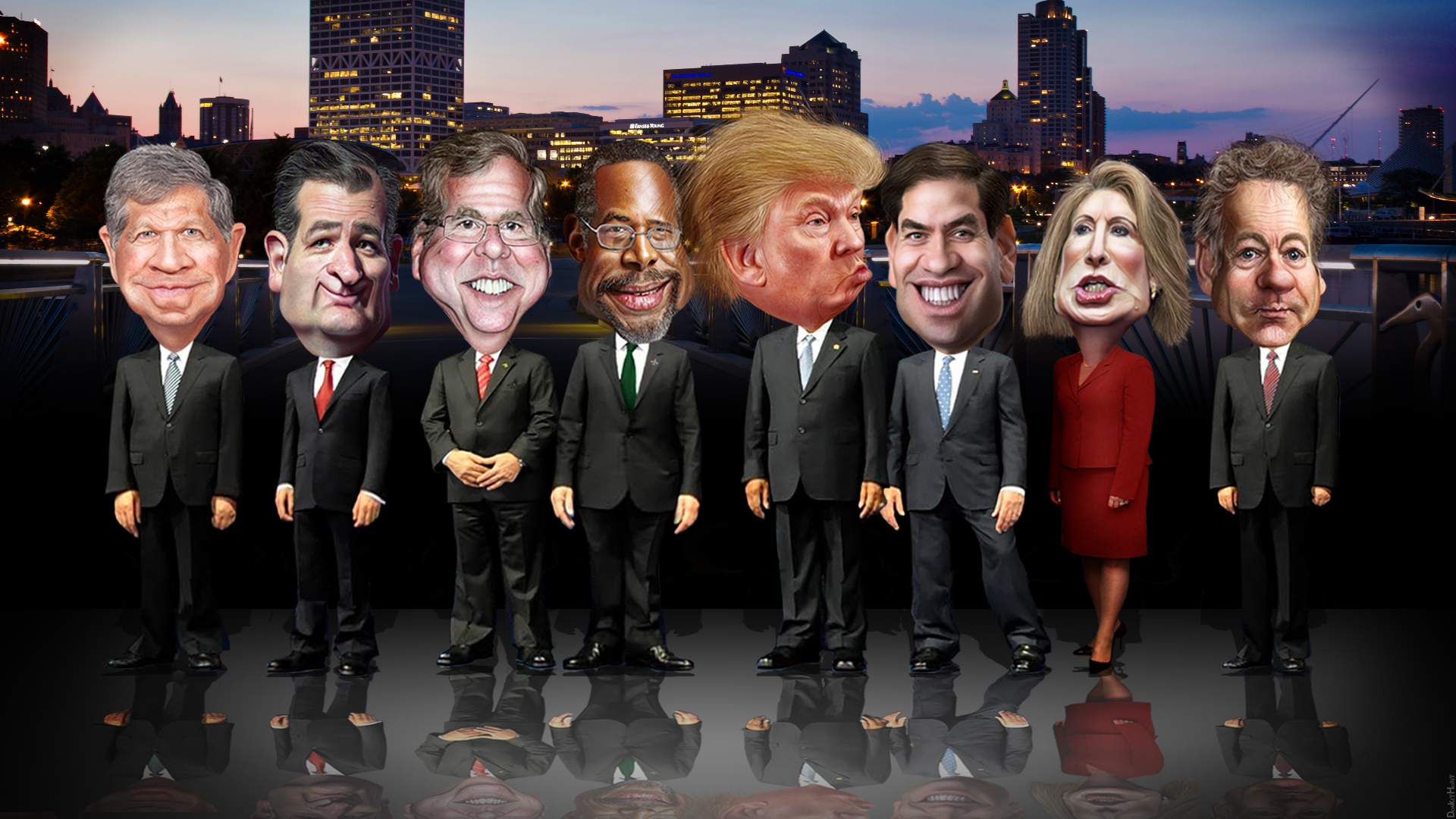 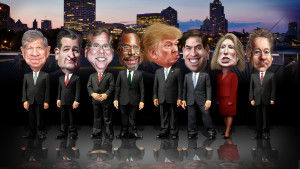 Quick post here! The fifth and most recent Republican Debate was held this past Tuesday night in Las Vegas, Nevada. Hosted by CNN, this debate focused on national security, though it seems a little silly to have a debate with this focus as almost every debate mentions national security.

As with prior debates, there were two different brackets with the first consisting of Huckabee, Santorum, Pataki, and Graham while the primetime debate included Donald Trump, Ben Carson, Ted Cruz, Marco Rubio, Jeb Bush, Carly Fiorina, Chris Christie, John Kasich, and Rand Paul. However, the entire night was essentially a debate between Ted Cruz and Donald Trump – while there were other candidates on stage, their statements weren’t of much consequence with Trump claiming 33.8% of the polls and Cruz at 16.6% according to the PPP.

As expected, the debate focused on fighting Daesh, the influence of Islam in America, and the candidates’ specific policy points on how to combat terrorism. Not particularly riveting stuff as we’ve heard all of these topics discussed in prior debates.

I’ll be back tomorrow morning with a wrap-up of tonight’s Democratic Debate.

With 324 days until the election,