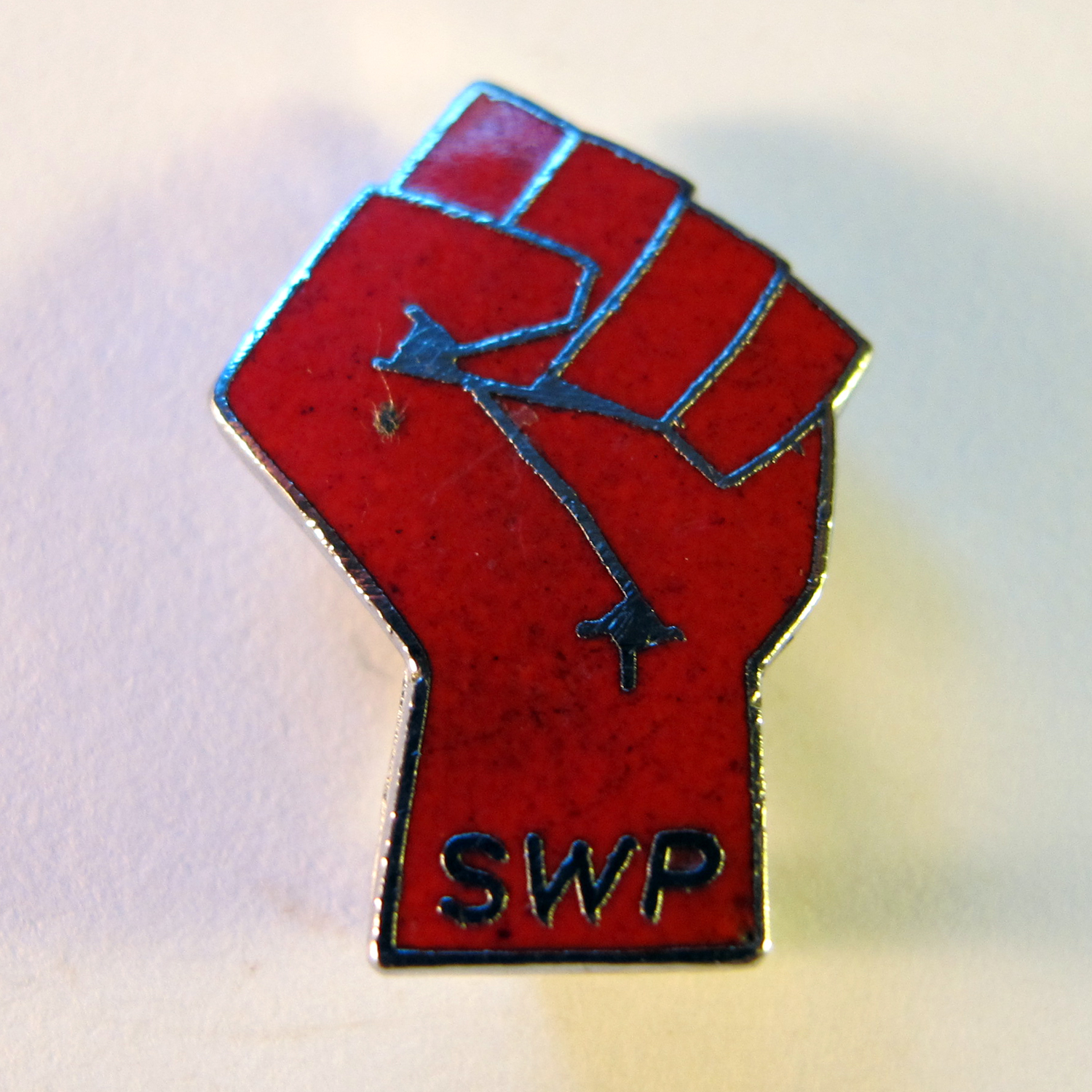 After three years and 51 written pieces including articles and blog posts, I write to you, readers, today for the final time as a part of the McGill International Review and what a better send off than writing a piece on Labour Day (or one day after). 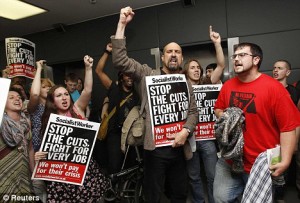 , did not always stay on topic and I often stumbled into other issues like blunders committed by the Liberal government and, of course, the topic dominating the airwaves and computer and television screens across the Western world: the upcoming American election. My blog became one that was focused on social justice issues in general. However these issues were, for the most part, not ones that were opposite to the labour movement. In fact, I think my blog shows that the labour movement must stand in solidarity with and be an advocate for these sorts of issues and movements even more than they are already.

It is evident that labour still has issues with things that concern intersectionality and still must become a more inclusive movement for all workers so that ultimately a universal and international workers’ movement can become possible. As long as separation exists on lines of things like race, gender, and sexual orientation this goal might never be achievable.

Through my writing, I have attempted to give agency to workers, to those in China, Palestine, Egypt, and elsewhere to show that there is a growing and perhaps even thriving labour movement in these countries. Workers in these countries are not apathetic but  are actively opposing the wrong-doing of their management. Just a few days ago, the largest day general strike in the world took place in India, with 150 million people led by the Centre of Indian Trade Unions (CITU) on strike.

Being a layman, writing a blog such as this has also taught me a lot about the labour movement and the extent to which it is necessary for the well-being of our fellow workers. These movements create solidarity and empower people to the point where they feel comfortable enough to confront their bosses about the transgressions that they have faced.

Finally, I hope that for those who have read this blog and my previous work will take pride in the movement, a movement that does not only work for itself but for all of us collectively so that we may work in a just environment that is inclusive for all, and that there are alternatives to the current capitalist system that we currently have. We do no need to continuously rely on the lesser evil. I hope that my writing has proven that YOU can rise up to fight this often egregious system that governs our everyday lives. To end on a cliché note, the grassroots, the people have the power: don’t forget it.

Thanks for reading all my ramblings,