Finding a Middle Way: Reconciling Religion with Politics under Erdogan 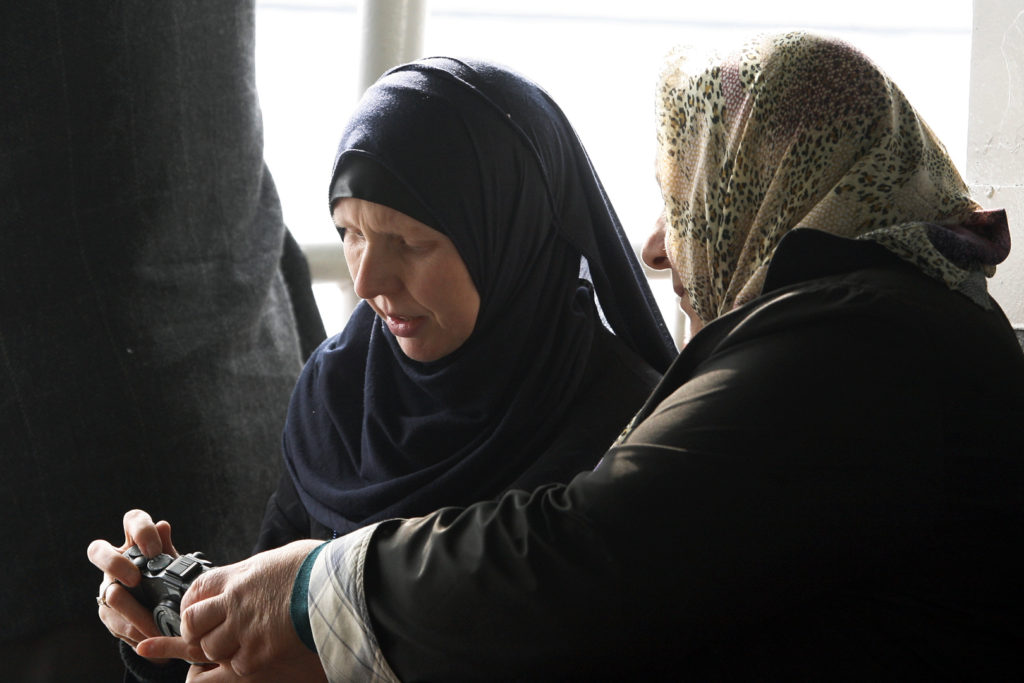 As of September 2017, Turkish school curriculums will no longer teach Darwin’s widely accepted Theory of Evolution. In a country recently wracked by political upheaval, this latest development and move towards a more religious public education comes as little surprise. The country’s first ever directly-elected President as of 2014, Recep Tayyip Erdogan of the Justice and Development Party (AKP), has made no illusion of his desire to educate a more ‘pious generation’, and his move away from a secular, parliamentarian democracy towards a more presidential one has been met with a mixture of opinion. After serving as mayor of Istanbul and Prime Minister, Erdogan’s name has dominated Turkish politics since the turn of the century. His predominantly conservative, religious voter base has allowed him to single-handedly hold more power than any other President before him, validating his swift action following the failed July 2016 military coup d’état and ensuring his success in the subsequent April 2017 constitutional referendum. He currently stands with all the pieces necessary to dictate the direction Turkey will take in the coming years.

Turkey’s extensive history cannot be ignored when contemplating the route Erdogan is mapping for the country’s future. The cradle of the Ottoman Empire, which lasted over 600 years, is its critical geographical location that seats it on the edge of both East and West. Following the end of Mehmed VI’s rule in 1922, several important changes were implemented by the founder of the Republic: Mustafa Kemal Atatürk. The legacy left by Atatürk remains as significant as ever, and the reforms he implemented in order to modernize the country served to push Turkey closer to its Western counterparts. Perhaps the most significant of all these reforms was the secularisation of a previously Islamic state in an amendment to the Constitution in 1928. However, in a country that remains today 99% Muslim, the relationship between secularism and religious institutions remains tenuous.

In 1977, following the fifth military coup since the foundation of the Republic that saw an Islamic Prime Minister forced to resign, secularism grew to an extreme extent. Perhaps the most tangible example of this excess was the 1982 Regulations on Dress Code for Personnel of Public Institutions and Establishments, which specified that for “personnel working at public institutions… [the] female civil servants’ head must be uncovered.” This rule was enforced in the late 80s and early 90s. However, Erdogan came to power on the promise to revoke the ban, and he has accomplished exactly that. In the last 7 years, head scarf bans have been abolished in education, politics and public sectors, and most recently in the military. The Turkish opposition party called it ‘a serious blow to the secular republic’, and accused Erdogan’s party of disparaging Atatürk’s legacy. Erdogan’s more recent alterations to the education system seem simply, therefore, to continue steering the country along a more religiously Islamic path.

These specific changes to the public curriculum were first announced at the start of summer, in preparation for the September 2017 return to school. Alparslan Durmus, the head of the board of education, stated in a video posted on 21st June to the Ministry of Education’s website that “Our students don’t have the necessary scientific background and information-based context needed to comprehend [the debate about evolution]”. At a press conference, he later claimed that the theory of evolution would in fact implicitly remain in the curriculum in “biotechnology and to explain certain biological issues”. His comparison of the theory of evolution to a necessary ‘toolbox’ still used in multiple aspects of science was quickly criticised by more conservative members of the AKP. This is despite his statement that “Muslims marry Muslims, but they cannot marry someone who denies Allah. This is in Islam: You cannot marry atheists and infidels”, which is more in line with the religious beliefs supported by conservative AKP members. Curriculums in Imam-Hitap schools, which are religious institutions that have gained popularity and importance since Erdogan came to power, also have modules on the life of Prophet Muhammed that similarly discourage Muslims from marrying atheists. Enrollment in these schools has grown from 60,000 in 2002, to over 1.1 million today (10% of all public-school students). Durmus’ responses appear to exemplify the dilemma currently faced in Turkey, as a state built on secularism attempts to reconcile itself with a conservative government, and a religious majority.

This attempt at reconciliation appears to have the country entirely polarised. Erdogan’s push to distance himself from the Westernisation Atatürk favoured has resulted in a rapprochement to the more Islamic governments of countries such as Saudi Arabia and Pakistan, countries which also do not teach the theory of evolution in public schools. Further evidence for this can be seen in Turkey’s European Union (EU) Membership bid. Despite Erdogan ensuring to make progress on this front in his 2014 campaign promises, the present situation appears dire. The EU’s rapporteur for Turkey, Kati Piri, stated that “It is clear that the country cannot join the EU with a constitution that doesn’t respect the separation of powers and has no checks and balances”. Relations with America is at an all-time low, as both countries have suspended visa services and applications. Additionally, perhaps it would also be worthwhile questioning how the world has changed since the time of Atatürk and why ‘Westernisation’ no longer appeals to many world leaders in the same manner as it did before. Regardless, the path Erdogan is determined to steer the country along is facing opposition – in the last referendum, the President lost in the three largest cities: Istanbul, Ankara, and Izmit. Özgür Korkmaz, a columnist for the Hurriyet Daily, also sharply criticised the revocation of the theory of evolution following Durmus’ press conference. Teachers have accused the government of manipulating history, influencing the youth and affecting ideological changes that are neither scientific nor academic. However, despite this outcry, Erdogan’s hold is tightening on the country carried by his support from rural conservatives and a religious majority.

David L. Phillips from the Institute for the Study of Human Rights at Columbia University hypothesizes that “Turkey’s western orientation is finished.” These latest developments and changes to the education system seem only to confirm such an idea. But whilst Erdogan’s changes currently seem to suggest Islam is incompatible with science and certain western values, it is important to remember that Muslim scholars were key in developing science: they brought us algebra, our numerical notation system, and significantly improved our understanding of astronomy, amongst other contributions. Under previous Islamic empires, philosophy, the arts, science and religious tolerance all thrived. So perhaps there is a future for this country where a reconciliation between Islam and science could be possible. Nevertheless, 700 years ago, the Ottomans created an empire that shaped the globe; given the precipice Turkey is currently stood on, perhaps Erdogan is poised to do the same.

Feature image: A monument to Atatürk, founder of the Republic of Turkey, overlooking Konak Square. (https://tinyurl.com/yaqbwesm)