Fiscal Stimulus and the Worth of Every Dollar Spent 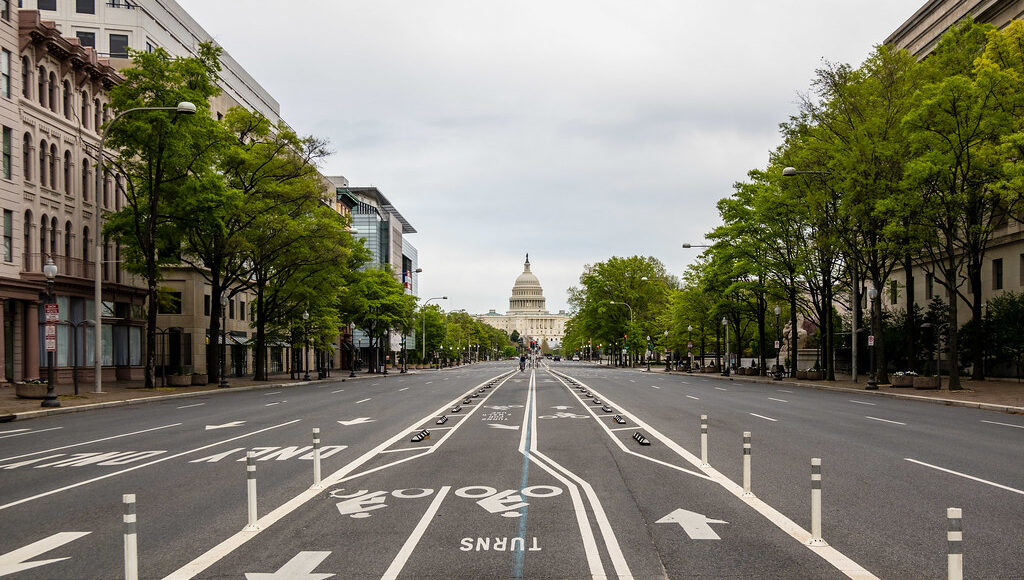 In times of economic shutdown and epidemics, the government has limited tools with which to rebuild. The instrument of fiscal stimulus, in particular, has proven both crucial and contentious to policymaking as a tool for restoring economic stability and putting cash in the hands of those most affected. Fiscal stimulus is the allocation of additional government spending or tax relief as a mechanism to mitigate the impact of a recession and speed up the process of a national economic recovery. This time-sensitive relief approach aims to raise income and output in the short-run, furthering economic activity even through market crashes, depressions, and pandemics. As a risk taken on by governments, stimulus packages force the state to bear such burdens for the benefit of its citizens in the long term.

When employing government resources in times of economic turmoil, it is crucial that stimulus is shaped and spent effectively. To maximize impact and prevent further economic deterioration, any fiscal stimulus must be timely, temporary, and targeted. A delicate balance must be struck with respect to timeliness; if stimulus comes too late and recovery has already begun, inflation may be worsened. If the amount apportioned in policy is too little for the amount of decline, the economy will almost certainly see a detrimental further drop in output. Secondly, because fiscal stimulus does not actually increase economic productivity or output, the relief can only be temporary so as to not crowd out other avenues of economic growth. Above all, stimulus should be targeted to provide the greatest benefit to those most affected by the economic slowdown. These funds are meant to be spent as soon as possible, not saved, to spur economic rebounds.

The ease of distribution and access to the consumer is fundamental to ensuring these resources maximize wider economic impact. If not implemented with these priorities in mind, the effect can be counterproductive. Reflecting on the policy response to the 2008 Financial crisis, economist Paul Krugman argued that Former President Barack Obama’s 2009 ARRA stimulus package was too little. Combined with this, stimulus was provided through tax cuts rather than direct and easily spendable cheques, which decreased spending in the economy for years to come. This means recipients would only receive their stimulus cheques after filing their 2020 taxes with the Internal Revenue Service, causing a greater delay and resulting in less willingness to spend versus a lump sum cash payment.

Why does this matter?

We are living through a global pandemic. In February of 2020, the world’s largest economy, the United States entered a recession. This past April, the unemployment rate peaked at 14.8 per cent, as eight million Americans have fallen into poverty, and the need for support from food banks has increased by 98 per cent. Needless to say, getting financial help has been difficult for many, exacerbated only by the political drama and partisan theatrics plaguing COVID-19 response negotiations. At the start of this collapse, in March of 2020, the United States Congress passed legislation on initial stimulus cheques that would provide $1,200 to Americans earning under $75 000 individually, as part of the larger 2.2 trillion dollar CARES Act. According to Evercore International Strategy and Investment policy economist Ernie Tedeschi, once in the hands of Americans, roughly one-third of these stimulus cheques were spent on paying off debt, an equal third on consumption, with a final third placed into savings. Significant portions of stimulus being placed in savings can be concerning; the money will not boost the economy in the short run if it is sitting in someone’s savings account. As the pandemic continued and cases of COVID-19 in the United States passed 200,000 per day, more stimulus was allocated. In December of 2020, former President Trump signed an $877 billion coronavirus relief and government funding bill with direct stimulus payments of $600 to individuals, despite calls from both sides of the aisle for a larger sum. 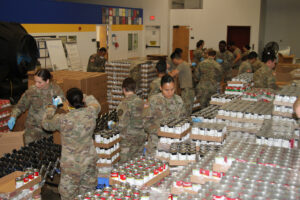 In January of 2021, recently inaugurated President Joe Biden called for a new round of $1,400 USD stimulus payments, to total $2,000 (with the previous $600). The following month, senior House Democrats followed suit, proposing $1,400 for Americans with up to $75,000 in annual income individually. However, like anything in politics, this did not go unopposed. More moderate Democrats like Senator Joe Manchin III, who may act as a decisive vote in a 50-50 Senate, found the qualifying income too high and suggested reducing it to $50,000. Conversely, Senator Bernie Sanders criticized this, arguing that middle-class families deserve relief as well and opposing a plan that would narrowly cut out individuals earning $52,000. Moreover, there exist additional unemployment benefits set to expire in mid-March, whose fate also lies with Congress.

A fight for more

The American economy has been — and continues to be — held up by low-income household spending, making stimulus essential for rapid recovery. Since the start of the pandemic, 40 million Americans have been forced to file for unemployment, while large corporations and billionaires have seen vast increases in profits. As described by Senator Elizabeth Warren, this trend threatens to create an unequal K-shaped economy, where billionaires and giant corporations are able to profit off of the turmoil and absorb smaller corporations, while everyone else suffers. Fiscal stimulus provides an opportunity to close these disparities and work towards a more equitable and resilient economy. Even dollars directed by recipients to paying down debt contribute to broader economic stability and, according to financial analysts at Bankrate, place average consumers “in a better position to spend on a consistent basis going forward.”

A recovery looks like a K when an economy bounces back from a recession in an unequal way.

One group — the billionaires and giant corporations — not only recovers, but some even do a lot better. Everyone else falls sharply and struggles to make it out of crisis. pic.twitter.com/crC5pjWwiB

Fiscal conservatives and deficit hawks worry that today’s youth will pay higher taxes to service debt for years to come. However, the current burden of high unemployment and economic hardship also falls disproportionately on young people, who may suffer permanent career and livelihood damage based on the present economic uncertainty. Examining the effect of the 2009 stimulus package, UC San Diego professor Valerie Ramey and Harvard University’s Robert Barro found the fiscal multiplier increased by government spending through stimulus was below one, meaning that the stimulus may crowd out economic activity that would otherwise have occurred. Others found the 2009 stimulus package “failed to increase consumption” and “had little to no effect on economic growth,” though it is yet to be concluded whether this is due to overzealous spending or too little government spending. In any event, since 2016 and now in the wake of a scrambling Republican party, the force behind criticism from deficit hawk politicians and members of the Tea Party movement has faltered. Over the past couple of years and since Trump’s heavy government spending and 2017 tax cuts for businesses, the voices in favour of minimizing the deficit have grown quiet.

Fiscal stimulus has played, and will continue to play, an essential role in policy for economic recovery. On the road to recovery in 2021, policymakers can be less worried about the extent of government debt and prioritize urgently reducing rates of poverty and unemployment; spending now will promote a stronger economy presently and for the future. Given calls for healing and unity, as well as the devastating impacts of COVID-19, economic policymakers must consider unprecedented moral obligations. As constituents are forced to grapple with the risk of illness, the death of loved ones, and social isolation, the clock is ticking for sufficient stimulus efforts to redirect this crisis.

Featured image: “COVID-19 in Washington DC” by dmbosstone is licensed under CC BY-NC-ND 2.0