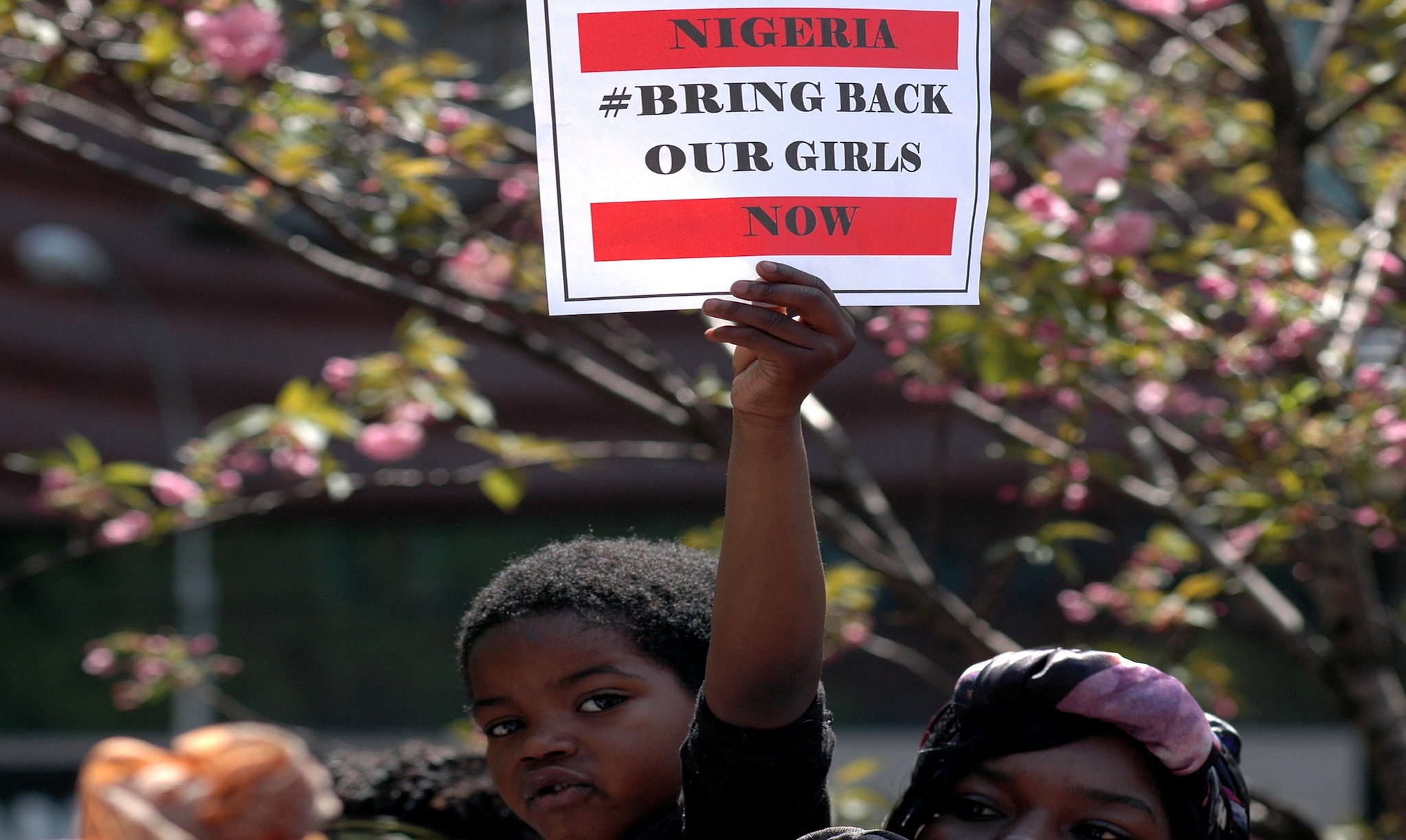 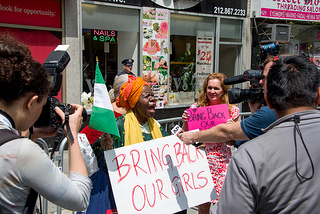 Earlier this year news and social media outlets exploded with word that several hundred schoolgirls had been kidnapped from their boarding school in Chibok by the militant terrorist group Boko Haram in northern Nigeria. Their abduction sparked global condemnation and a campaign calling for their rescue spread quickly, partly due to the social media hashtag #BringBackOurGirls.

Nearly six months later not a single girl has been rescued. With no clear sign of any exchange in the near future, it seems as though Nigeria’s plan was to ignore the situation until global attention shifted and the plight was forgotten. It also looks as though their plan has worked out relatively well for them given the distinct lack of popular media attention.

Boko Haram originally promised that the girls would not be raped and would remain unharmed. Given the lack of proof to back up their promise and six months of silence, the validity of their statement seems unlikely. Sadly, throughout the years the group has kidnapped thousands of other girls and either auctioned them off as “wives” or simply handed them out as rewards to their members.

After the Chibok abductions, some girls were finally released into military custody and the Nigerian government announced that the schoolgirls were safe. The government later retracted this statement, as the girls in custody were not the same girls kidnapped from Chibok. As it turns out, Boko Haram had abducted so many girls that nobody even noticed that these were not the schoolgirls the world was clamoring for.

Unfortunately, it’s not just militant terrorist groups that kidnap women and children. Bride kidnapping is one of the accepted cultural practice in certain parts of Africa. Though most countries have increased the marriageable age to eighteen, this law is often not enforced. When it is enforced, the perpetrator is often released from police custody after only a few days with no lasting legal repercussions. Thousands of girls as young as twelve have been abducted and raped, often with the intent to impregnate. To make matters worse, rape victims and pregnant women are viewed as ineligible for marriage and the victims are often forced to marry their assailants. Many other women are simply abandoned or sodomized and used as concubines. 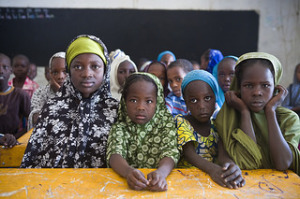 The media is a fickle creature. They need a story; things need to be changing in order for it to be “news” and if no progress is being made then it likely will not be written about. In the six months since the Chibok schoolgirls were abducted, next to nothing has been accomplished. The girls’ location is unknown, their living conditions are unknown, and no one even knows if Boko Haram has all the girls. With nothing new to report, the media turned to other news stories and once again, the plight of women in Africa was pushed aside.

Though the sensationalist nature of media is partly to blame for the lack of coverage, ultimately, political mistakes and indifference play a large part in the lack of progress in both the immediate issue of the abducted schoolgirls, as well as the overall subject of injustice towards females.

The negligence of the Nigerian government was revealed through a number of damning testimonies gathered by Amnesty International. They revealed that the Nigerian security forces had more than four hours of advance warning about the attack and yet did not do enough to stop it. Nigerian leaders are too involved in politics to worry about anyone but themselves and because no one wants to be the bearer of bad news, everyone smudges the truth. This climate in which no one is willing to take responsibility results in great confusion and miscommunication. Ledum Mitee, a former activist from the oil-rich southern Niger Delta even said, “People around the president, his closest allies, all tell him this Boko Haram is manufactured by the northerners to play politics.” This misinformation leads to mistakes, one of them being a military without the resources and training to protect against civilian abductions.

The spread of false information also leads government officials to distance themselves from the affair for fear of falling into a political trap. After the abduction, Nigerian officials refused to meet with the girls’ families. However, no one wants to look bad in front of the media, and this was especially true for Nigeria when the world’s attention was focused on the kidnappings. So when Pakistani women’s rights activist Malala Yousafzai came knocking three months later, the following onslaught of international media coverage finally moved the Nigerian president to greet the parents.

Miscommunication also caused the government to make false claims. They had repeatedly backtracked on statements, varying from declarations that most of the girls had either escaped or were freed to multiple discrepancies in the number of girls actually abducted. This recurrence of false information only further alienates the media and discourages them from reporting on the issue; it doesn’t reflect well on them as a news source to be publishing false information as fact.

Two weeks after the abduction the Nigerian government finally caved into media pressure and accepted international assistance. Unfortunately, it wasn’t long until the U.S. Pentagon announced that they were reducing the number of surveillance aircraft searching for the girls.

The media is fickle, but despite all its flaws, it is a very powerful motivator. It convinced Nigeria of the problems within its own borders and despite being very prickly about its sovereignty, the media helped push Nigeria into finally accepting international assistance.

The problem lies in gaining and keeping media attention. If change isn’t happening fast enough, then the problem becomes old news and something new and shiny has to come in to replace it. That’s why these women keep being forgotten and pushed aside. Changing a culture and traditions like bride kidnapping is slow work, too slow for the media to bother keeping up public outrage. Forcing governments to act is also usually pretty lengthy work. It’s the huge screw-ups, disasters and tragedies that catch the attention of mass media and when their power to influence change really shines through. Unfortunately, as the schoolgirl abductions has shown, it’s only really powerful in short bursts and once the flames of righteousness have died down, it’s fairly difficult to get them burning again.

Now that global attention has waned, once more these women are left forgotten. Again their problems have been pushed aside. Again their fate has been left in the hands of violent assailants. Their governments turn a blind eye and the international community does not view it as an issue important enough to warrant serious intervention. For them, the abuse and oppression of half a continent’s population is not a top priority. But not everyone has forgotten. Protesters were once again set to march on the president’s official residence to keep up the pressure on the government. Individuals around the world are doing what they can from online petitions to a tally on the number of days since the girls have been taken. Not everyone has forgotten. Hopefully, the Chibok schoolgirls will not be another group of forgotten women.