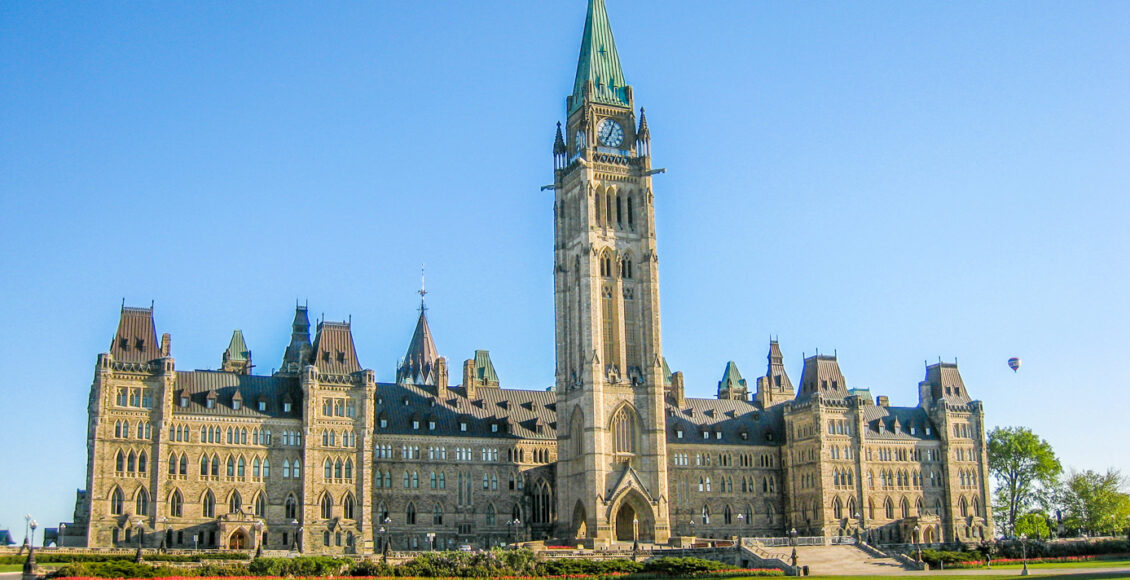 The September 2021 elections marked the third consecutive electoral defeat for the Conservative Party of Canada (CPC). Despite narrowly winning the popular vote for the second time, the CPC has only won 119 seats — 41 less than the governing Liberals. Compared to the 2019 election results, the Conservatives have actually dipped 0.6 per cent in the popular vote with a net loss of 2 seats. This status quo is simply untenable for the CPC; a serious moment of soul searching is required for the party to exit this slump. The next few years will require difficult decisions for the party members, caucus, and leadership, but there is a multiplicity of paths to take going forward.

While Conservatives initially benefited from a moderate election platform, Erin O’Toole’s positions on issues such as vaccine mandates and gun control stalled his campaign. Despite his shift towards the centre, having a ‘flip-flopper‘ as the Prime Ministerial candidate and some Members of Parliament (MPs) with questionable views tarnished both his status as a moderate and his ability to attract new voters. A moderate platform makes the party more competitive by appealing to larger portions of Canadian society; however, the real obstacle was convincing the electorate that such moderate messaging was genuine.

Despite what some have suggested, the right-wing People’s Party of Canada (PPC) did not significantly impact the CPC’s standing. Opinion polling data shows that only one-third of PPC voters had previously been CPC voters. Their pivot was motivated mainly by anti-vaccine sentiments rather than a general opposition to the CPC’s centrist shift. According to Eric Grenier, the PPC may have had a spoiler effect in three to seven ridings — clearly not enough to shift the election. Rather, a more worrisome development for the party’s future is the deepening urban-rural divide. All but one of the Conservatives’ seven-seat gains were in rural ridings, while all nine seats lost by the CPC were in large metropolitan areas. This trend is untenable and will make winning elections difficult, if not impossible, going forward.

Scenario 1: What if… O’Toole stays on?

O’Toole did not face an immediate revolt against his leadership. However, he is far from being completely safe. In early October, while the caucus did not immediately move against O’Toole, they voted to give themselves the authority to call a leadership review. If 24 MPs support such a move, the caucus will hold a secret vote. It is worth noting that the caucus did not give itself this authority in the aftermath of the 2019 defeat. Nevertheless, Scheer only managed to survive as the leader for only a few months.

Having found himself in this precarious position, O’Toole struggled to come up with a coherent response to vaccine mandates for MPs and, after hesitating, ultimately caved to the populist faction. Consequently, he faced fierce criticism from former PM Brian Mulroney — a bad PR move, to say the least. O’Toole is temporarily aided by the centrist faction’s fear of ending up with an antagonistic populist leader and vice versa. However, this can only protect him for so long. If an irreconcilable factional divide emerges on some issues or the CPC otherwise suffers from another low opinion poll (like in the months preceding the election campaign), the fear of having a leader from “the opposite faction” will not be enough to convince the caucus to keep him as their leader until the next election.

If O’Toole stays on as leader for the next election, he will be fighting an uphill battle. Without a doubt, he has failed to convince the electorate about his sincerity as a moderate. After reinventing himself for a time as a “true blue” leader with some populist messaging, it is unclear if O’Toole can alter the electorate’s perception of him for the better. In this scenario, the 45th Canadian federal election could result in the CPC attaining the same mediocre result as 2019 or 2021.

Scenario 2: What if… the CPC elects a new ‘Progressive Conservative’ leader?

This scenario seems best suited to reverse the electoral fortunes of the CPC. A leader who unequivocally combines economic liberalism with moderate stances on social issues and a pro-immigrant attitude can easily make the party competitive again in the suburbs and smaller cities they desperately need to win. There is no shortage of candidates from the caucus, provinces, or party veterans who can take up this mantle. The main challenge would be convincing a majority of the party members that an unequivocal shift to the centre is the only way to have a shot at governing Canada. Entrenched interests of social conservatives or populist sentiments might impede a “Progressive Conservative” from becoming leader, similar to Peter MacKay’s loss to O’Toole in 2020. The potential risk of this scenario is that it may give another reason for the PPC to persist, potentially becoming a hub for disgruntled ideological purists, social conservatives, or populists in general, rather than the anti-vaccination fringe it currently is. If this happens, Conservatives may face division again, just as they did in the 1990s.

Scenario 3: What if… the CPC undergoes a populist takeover?

Another possible scenario is that the populist wing comes out victorious against the centrist Progressive Conservative faction. While they have different brands of populism, two prominent names from this wing are Pierre Poilievre and Leslyn Lewis. This faction would have been emboldened if the PPC had obtained a more impressive result and cost the CPC the election. However, the PPC’s poor showing reduces the legitimacy of the claim that the CPC should shift ideologically towards populist rhetoric. Lewis’ involvement with the vaccine mandate controversy and Poilievre’s rants (that go against the long-standing image of the CPC as the party of economic prudence) are both factors that undermine the potential victory of the populist wing.

However, this is not to say this outcome is unlikely. The populists are banking on support from the party membership, which, compared to the general voter base, is more ideologically amenable to populism or social conservatism. However, this scenario may guarantee an electoral catastrophe for the CPC. The Canadian public has no appetite for neither populism nor hardline conservatism, and Lewis or Poilievre would face challenges from an unruly caucus, a hostile media environment, discouraged donors, and, most importantly, an electorate that detests right-wing populism.

Scenario 4: What if… the CPC undergoes a second divorce?

If the rifts become impossible to mend between the moderates and the populists/hardliners, the experiment for a united right-of-centre party might end in another divorce, just as it did in the 1990s. If such an event occurs, it will not be West-East, as it was during the purely geographical division of the Progressive Conservatives and the Reform Party. Rather, this hypothetical second divorce may occur along urban-rural lines. How this split would work out electorally depends on many other moving parts, so it is too early to analyze. However, a rather safe assumption is that a party split would be catastrophic. For the divided conservatives to have any chance at governing under the first-past-the-post system, they would have to work out an agreement like the CDU/CSU in Germany or the Liberal-National Coalition in Australia.

In three elections in a row, Canada’s Conservatives faced mediocre results with little signs of recovery in their electoral fortunes. Regardless of the eventual outcome, the conservative movement will have to face tough dilemmas and make some difficult decisions until the next federal election.

Featured image: Canadian Parliament by Paul VanDerWerf is licensed under CC BY 2.0.