Fox News: Letting You Decide If News Are True Since 1996 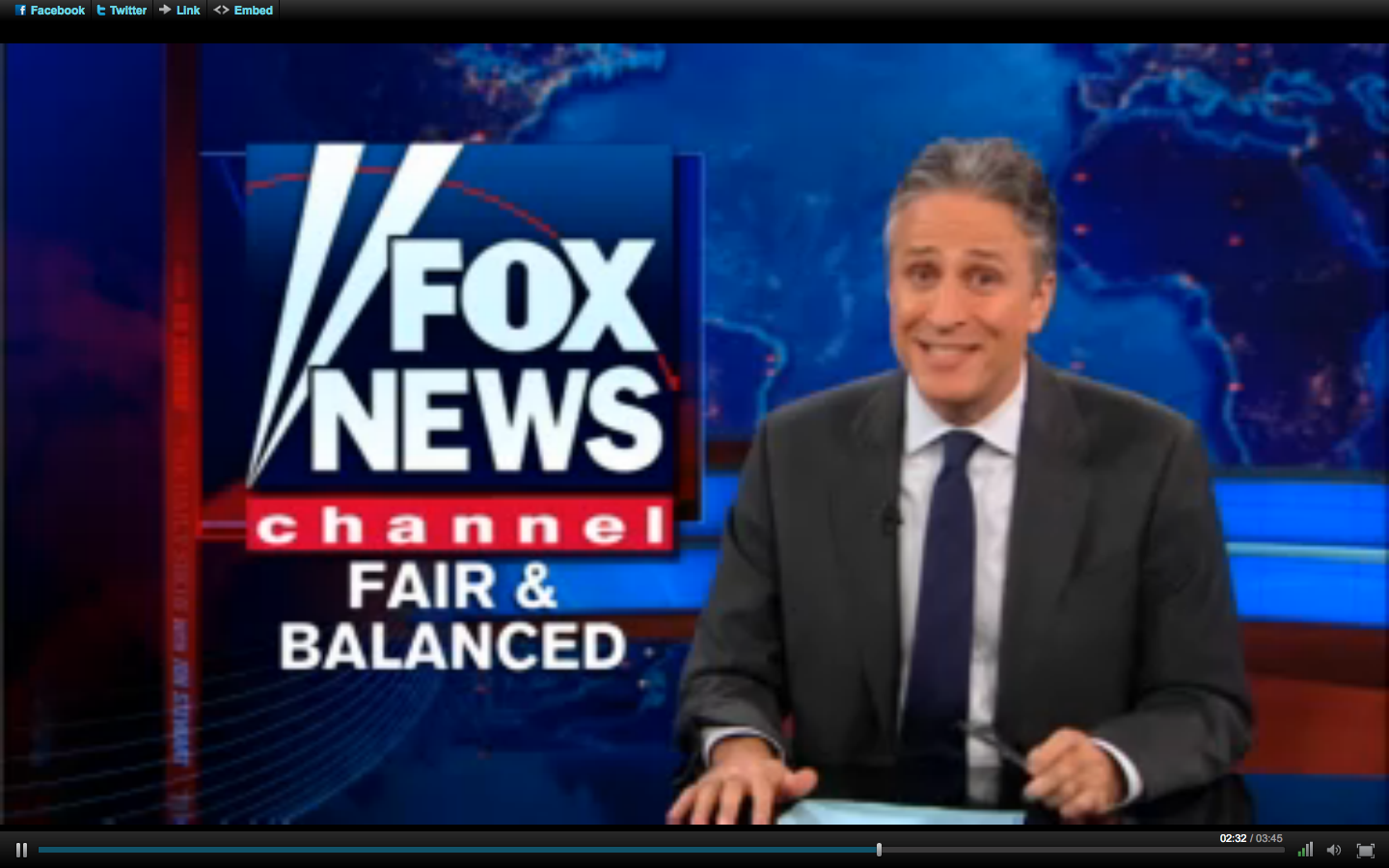 Fox News has been at the forefront of the American media for a few decades now. But, in the true French spirit, we’ve never really bothered to listen to what they had to say. Until of course, they started talking about us. That caught our attention. Especially when, after all the efforts we’ve painstakingly made towards assimilation, they came out and claimed that we had no-go-zones in France.

Using footage from the 2007 unrest in Paris and its suburbs, Fox News thus reported on January 10th that our capital has neighbourhoods in which the police won’t dare go. You can imagine the uproar among the French, since we usually pride ourselves on having monopoly over criticizing our political and legal institutions. Fox News took up that challenge when they declared Paris’ no-go-zones to be under Sharia legislation. Now, if this doesn’t get France kicked out of the P5, I don’t know what will.

Thank god we had Paris Mayor Anne Hidalgo ready to defend our honour. Truly, what better way was there to address Fox News’ explosive report than have Paris itself respond? Loyal to the French legacy of class, credibility, and respect for the integrity of the legal system, Hidalgo thus announced her intention to have the city sue the network. Unfortunately, this was mistranslated from “intention to” to “I’m suing Fox News,” thus the latest jokes made at the expense of the French (aren’t you glad we give you more ammo once in a while). I have to admit, I’m a little surprised they didn’t have a better translator at hand: they couldn’t possibly have expected a French official to speak in English…

All (tentative) joking aside, the Fox News report has shed arguably new light on the dangers, and not just the idiocy, of media sensationalism. My roommate justly remarked when I brought this up that Americans have been aware of the damage Fox News and others can do for a while. But, demonstrating tenacious ethno-centrism, a lot of the French had never put that spin on it until it started directly affecting us. I’m just going to say this and move on, but we sure do criticize individuals a lot when they show egocentrism: maybe it’s time we do the same for populations.

But of course, can populations really be treated as unitary? That’s the point that Fox News tried to make, isn’t it, that France is so utterly divided that there are zones where the legal system isn’t even recognized. Ignoring the factual shortcomings of this report, the point remains that there is a general wariness of the Islamization of Europe, especially in countries like France and Britain which have large Muslim populations. Noteworthy is the utter failure of most media outlets in the US and abroad to distinguish between Muslims and Islamists: talk about selective hearing… Given the widespread concern over Islamic establishments, including Islamic Republics or terrorist organizations such as ISIS, what better way is there to keep the American public on point than by sounding the alarm about the implementation of the Sharia in the capital city of one of their major allies? After all, Fox News was just trying its best to keep the American electorate informed. I’m sorry did I say American? I meant Republican.

And thus the ideal of the Fourth Estate crashes. This institution, supposed to keep politicians accountable for their words and actions, was once thought to have the potential to keep the democratic establishment in check. Originally stemming from the commonly understood necessity to enable the electorate to make informed decisions, the Fourth Estate in the US has unfortunately been slowly co-opted by the bi-partisan nature of the political system. This has translated into a who-did-worse type of news reporting, where media establishments oftentimes associate themselves with one side of the political spectrum, focusing their efforts on de-credibilizing the opponent(s). Fox News is thus knowingly Republican and caters its reporting, e.g. breaking news of Sharia-ruled areas in Paris, to its majorly senior, white, and politically conservative viewership.

Although Fox News quickly rescinded its report and apologized after the huge backlash concerning the veracity of its information, the idea that parts of Europe may be ruled by Islamic law is out there, and it’s a hard one to scrape from humanity’s memory. At the end of the day, the viewers are left uneasy: what if this paints the near future? This may come in handy for the Republicans in 2016, should they choose to announce a foreign policy platform similar to the one from the 2012 campaign. Thus, intentions to increase defense spending or unequivocally support Israel could gain support given an imagined context of spreading Islamism in Europe.

Hence the eternal query: can Fox News truly be qualified as media? After all, the channel has repeatedly come short on everything we’ve come to expect from news sources, including some degree of fairness, accurate checking of facts, and reliance on knowledgeable sources. Thus the use of Nigel Farage in the report of no-go-zones in Paris. Really, who could have known that the leader of UKIP, UK’s Eurosceptic far-right part, would support claims of increasing Islamization of Europe, particularly Paris and Birmingham? That sure doesn’t sound like something he’d be interested in vouching for…

At the end of the day, some may argue that this is why Fox News needs to be taken with a grain of salt. Combining frequent reports that jump the gun on the doom of democracy and a general incapability to stay true to a journalistic ethos, media establishments like Fox News are helping to shape today’s discourse into one of horror and warning. In this sense, Representative Larry Bucshon’s thoughtful words likening scientific evidence concerning risks of asthma to “scare tactics” as reported on the Daily Show can also be applied to Fox News reporting. Although, I don’t think Judge Jeanine Pirro was trying to scare us in her opening statement of January 10th. She was trying to terrify us. And, in truth, I am terrified. Terrified of her. What can be understood as her call to arms is why Fox News needs to come with a disclaimer today.