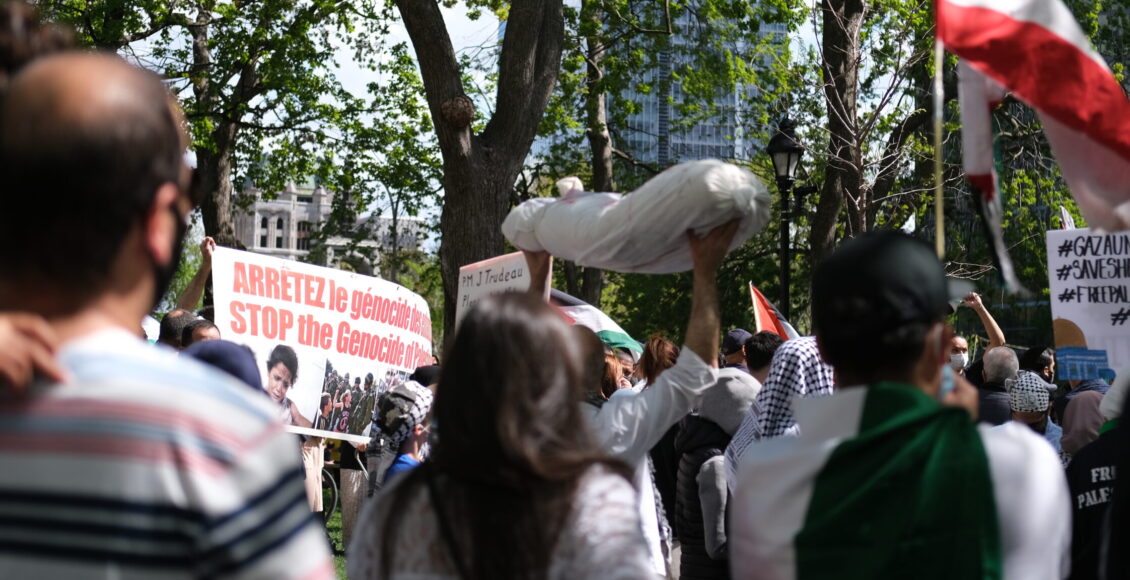 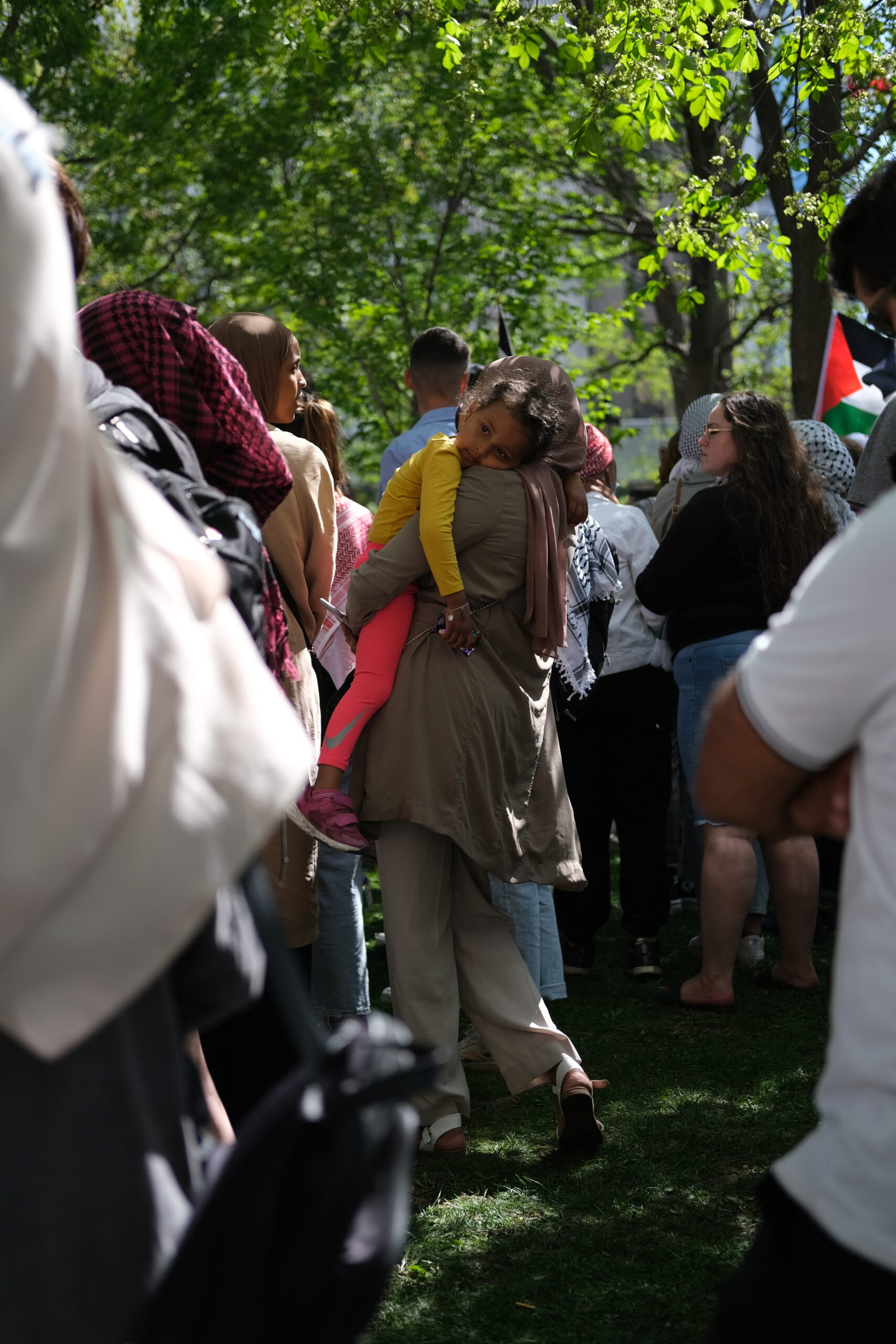 On May 15, 2021, Palestinians worldwide took to the streets to commemorate the infamous Nakba of 1948, during which 750,000 Palestinians were forced to leave their homes to form the State of Israel. The protests erupted following Israel’s violent and illegal dispossession of Palestinian homes in Sheikh Jarrah, Jerusalem, and one of its most calamitous bombardments of the Gaza strip to date. 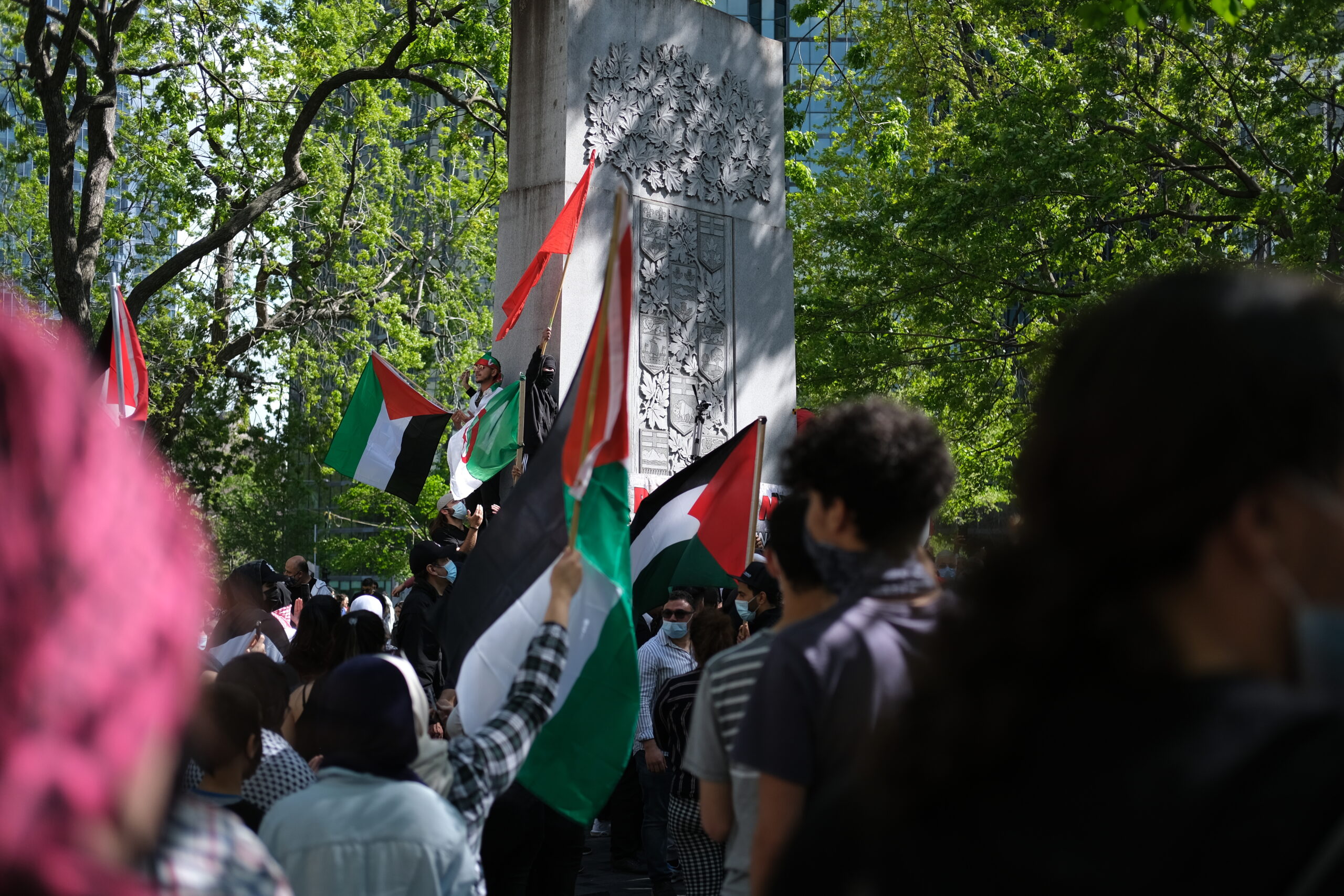 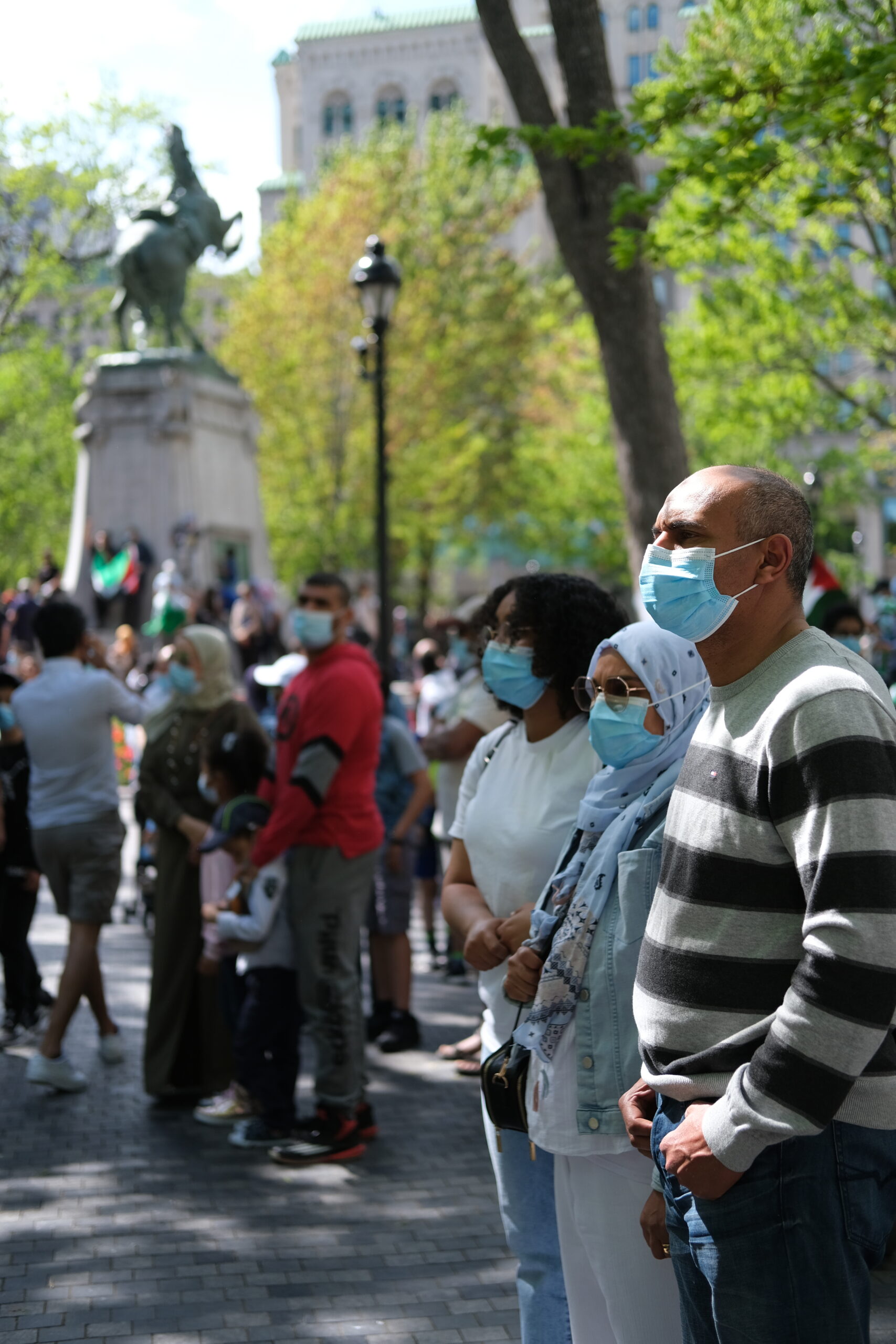 The Free Palestine movement promotes liberation from Israel’s oppressive regime over Palestinians and their land, tracing back to the Nakba. The movement underscores a demand for its supporters to use their social media platforms to amplify Palestinian voices in the absence of adequate media coverage. 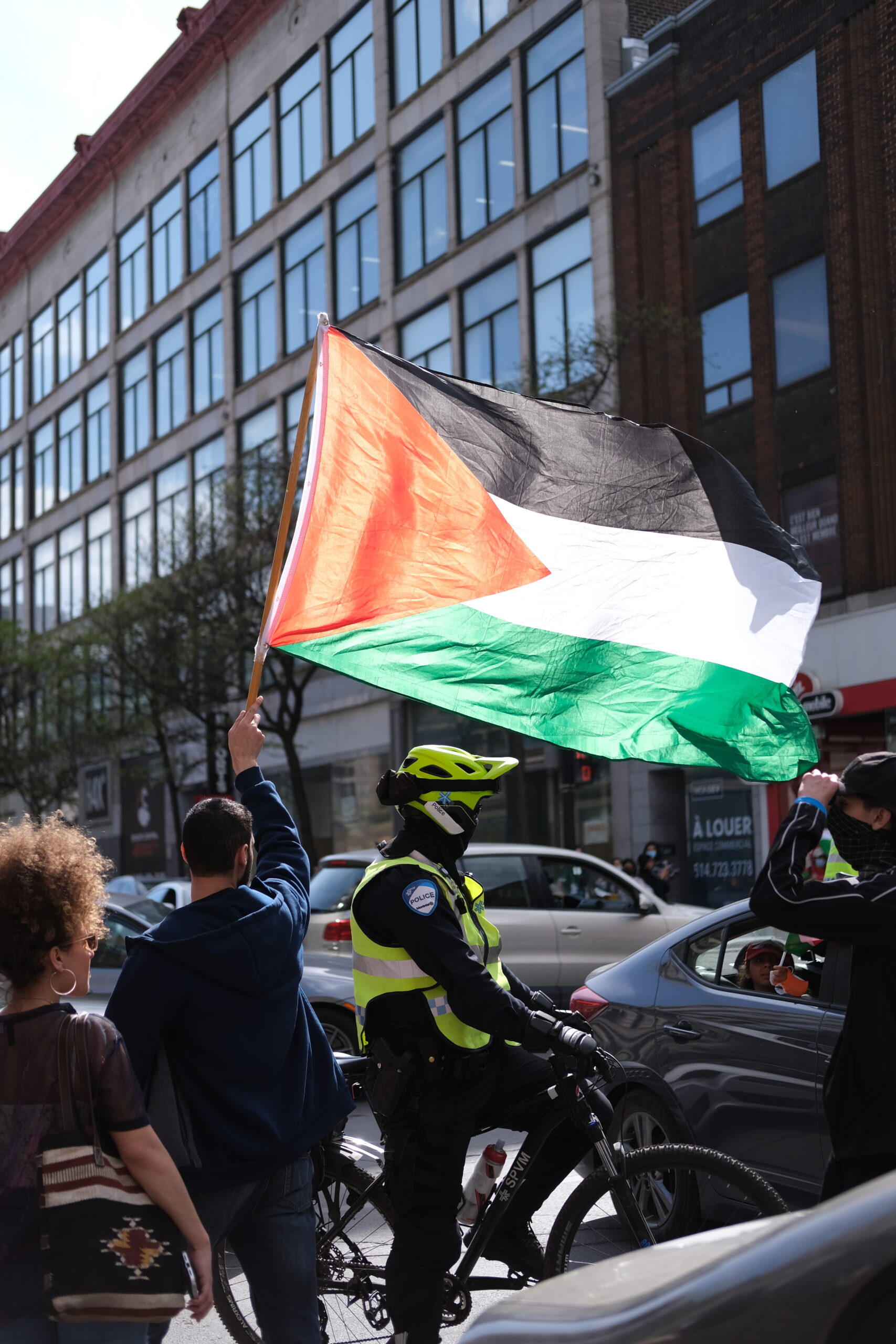 After 11 days of continuous bombings, the Israeli government halted air strikes after a ceasefire was coordinated by Egypt. The death toll stands at 253 Palestinian people, including 66 civilian children and 12 Israelis. Thousands of Palestinians are taking refuge in United Nations schools due to the destruction of 1,800 residential units, among other significant structures. 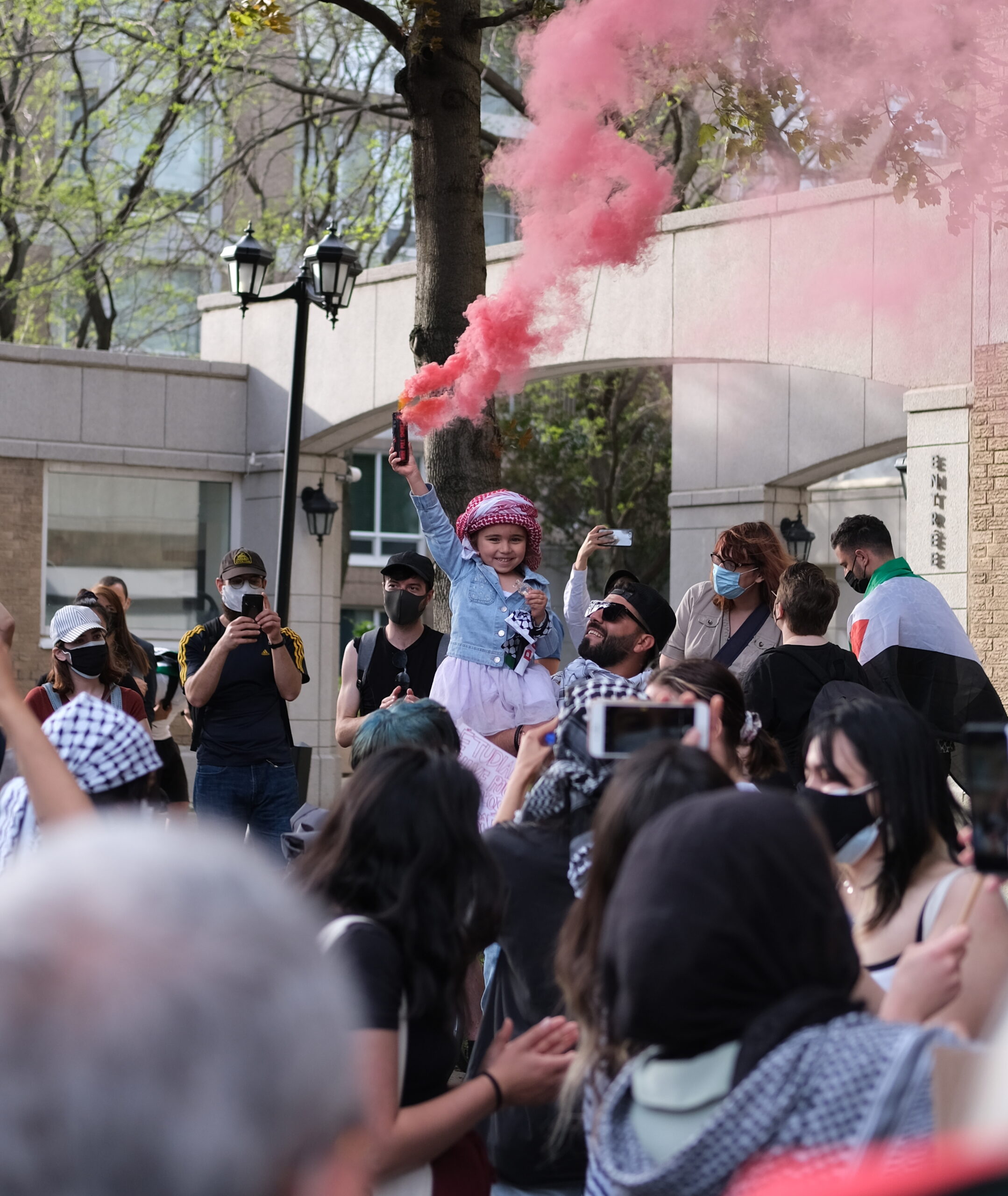 The movement emphasizes the need to expose war crimes committed against Palestinian children. Appealing to the international community’s empathy, protestors are fighting to expose these humanitarian injustices, while calling for intervention. 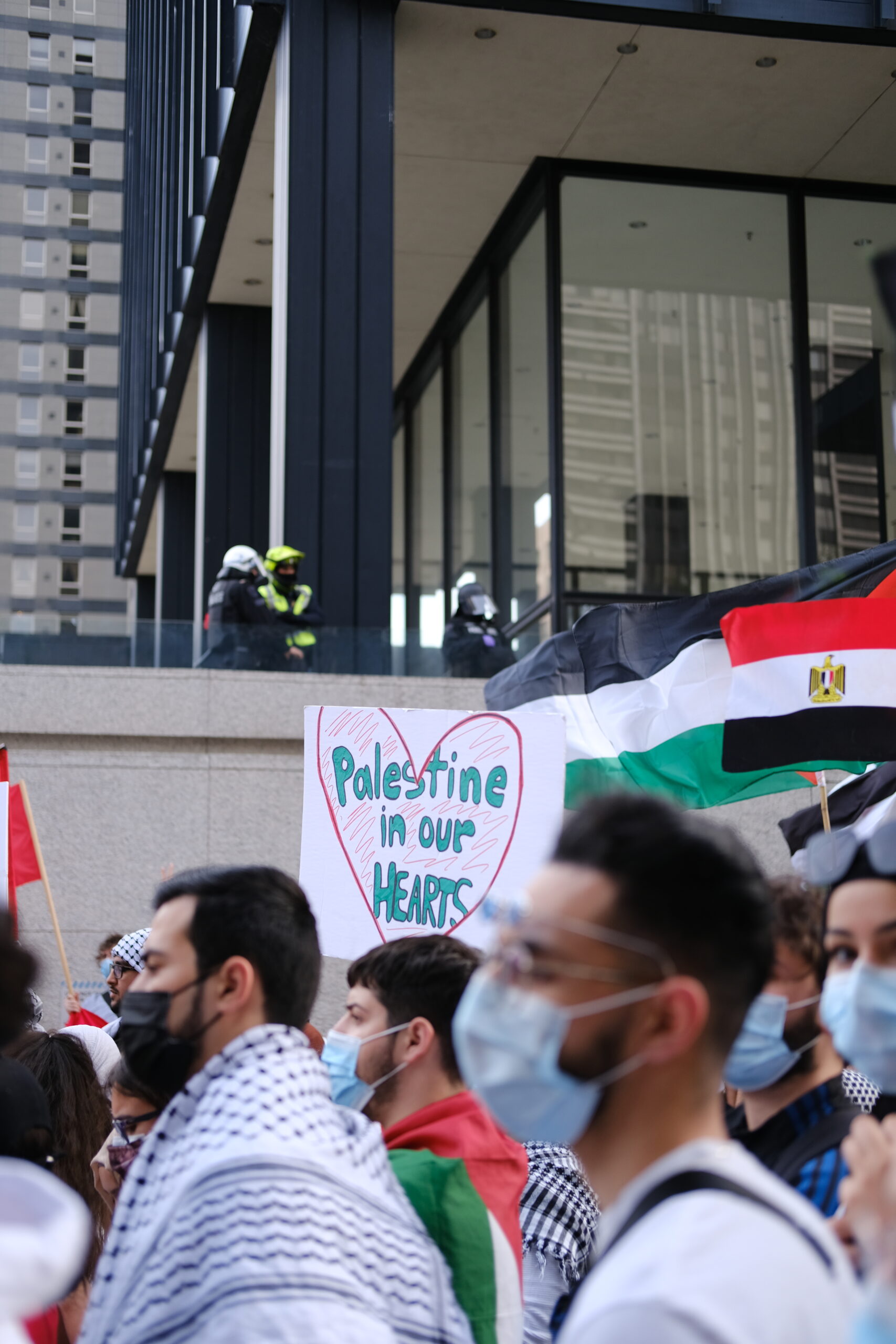 Pro-Israel protests emerged in opposition to Free Palestine, with some instances resulting in violent confrontations. Such violence has been taken to extremes, as certain individuals have targeted Jewish communities in Montreal for their perceived affiliation with the Israeli state. However, the Free Palestine movement rejects anti-Semitic ideology, as their grievances are not with the Jewish people, but with the state of Israel. 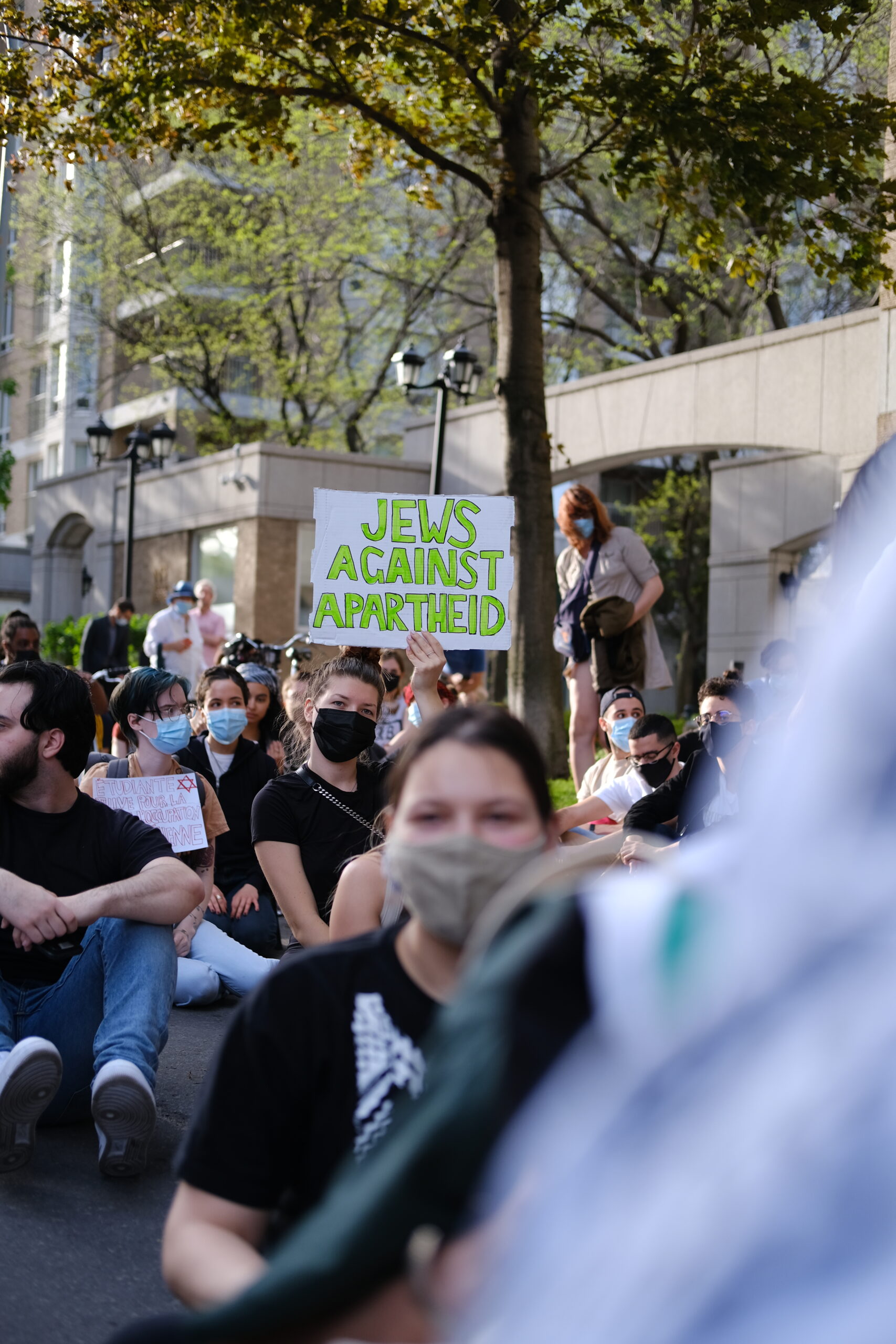 Understanding this distinction is paramount for confronting misguided confrontations and limiting their capacity to distract and detract from the movement’s actual aims. The conversation must re-direct its attention towards the freedom of the Palestinian people. 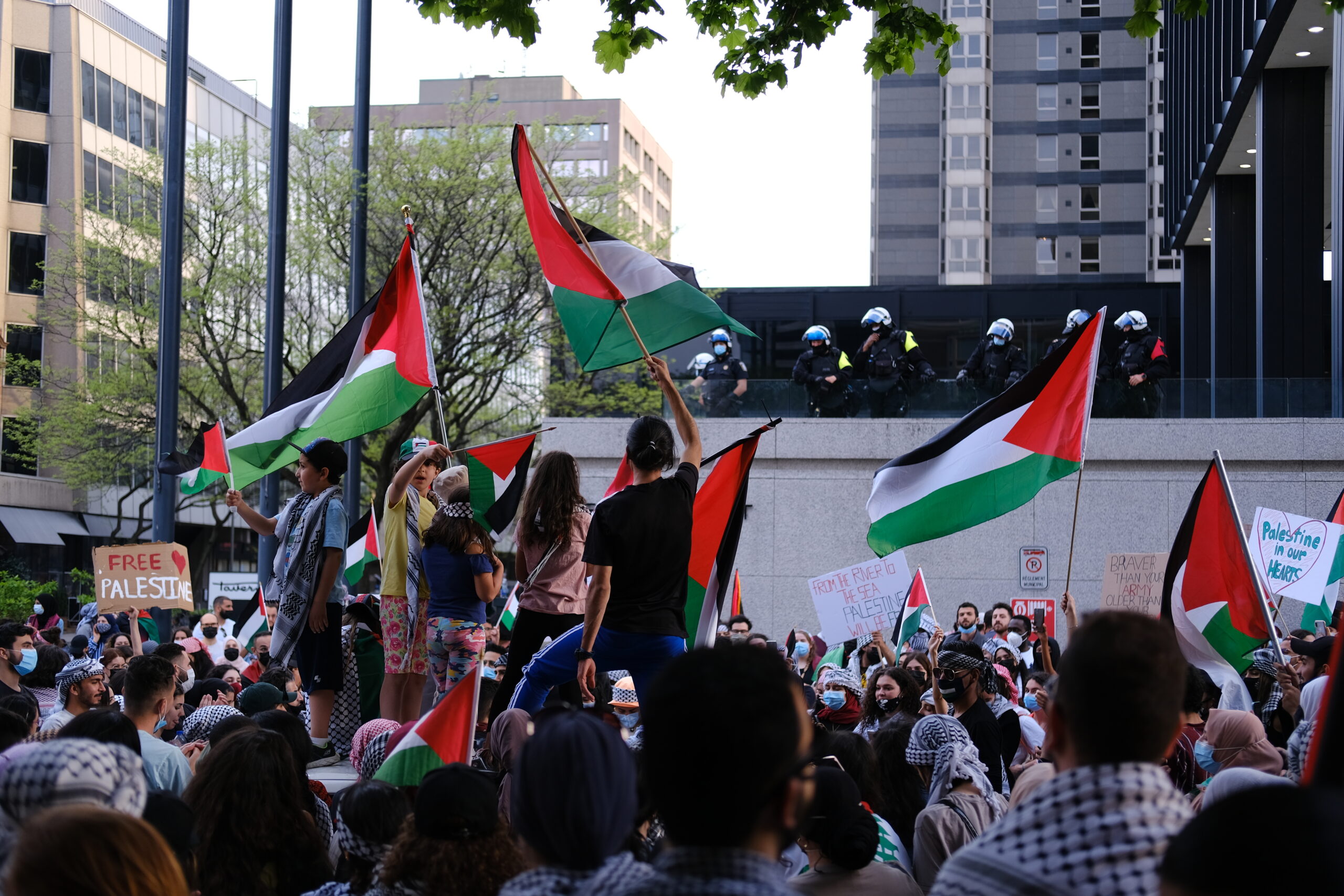 The Free Palestine movement continues to take to the street as its proponents recognize that, regardless of the ceasefire, Israel’s oppressive apartheid regime continues to be held in place. On the ground, the violence against Palestinians continues; however, the international community seems to have woken up and is not backing down.