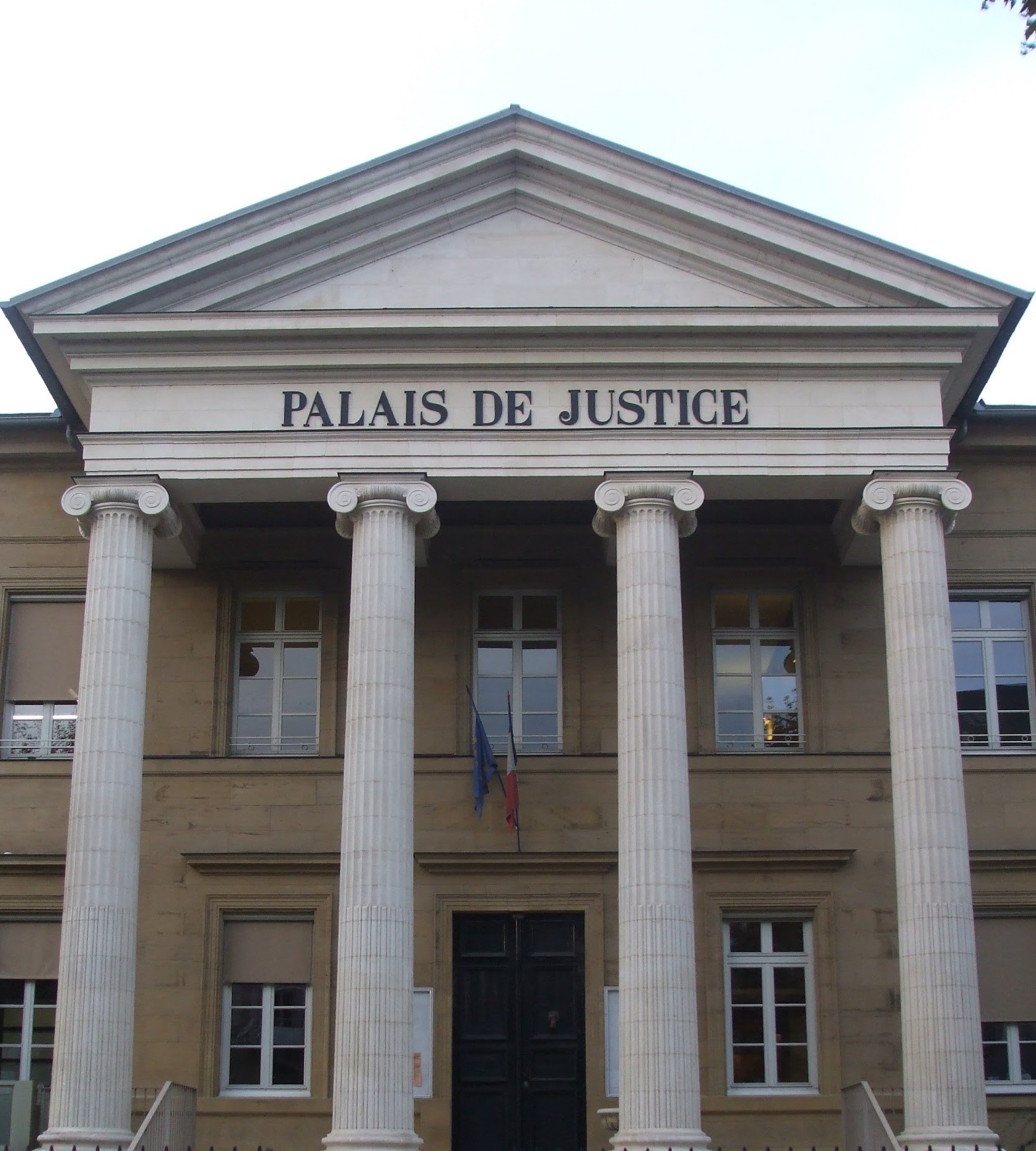 At last, a consensus! Apparently, the republican candidates for the French primaries agree on one thing: the vital need for new prison cells. In 2016, there were 68,253 people for 58,311 only spaces. Poisson thus plans for 30.000 new ones, Sarkozy, Copé and Kosciusko-Morizet for 20,000, Fillon for 16,000 and Juppé as well as Le Maire for 10,000. However, instead of a reaction to overcrowding, the French Ministry of Justice should instead set up efficient crime prevention. A British study has recently shown that in 2016, on a population of 79 jihadists coming from Belgium, Denmark, France, Germany, Great-Britain or the Netherlands, 57% of them had served time and 27% of them had radicalized as a result of their incarceration.

This study only confirms a well-known fact: French prisons are overcrowded and terrorists (be it Daesh or other movements) are recruiting among the convicts. Thanks to the delirious ideology of the former Minister of Justice Christiane Taubira, according to whom building new prisons is at fault for increasing criminality, what is left of Hollande’s government is only starting to act now, by planning to build new penitentiaries next year. What’s more, since Hollande’s memorable “we are at war” speech last year and after the attacks in Nice and Saint-Étienne-du-Rouvray, very little has changed – although the “state of emergency” is still in effect.

What do the candidates have to say about the carceral overpopulation? As always, Juppé speaks with a conciliatory tone, saying “I still think that the judicial system works properly,” and proposing to increase the Justice budget of 25% over five years. The centrist candidate does nonetheless promise to reduce the inflation of superfluous laws and to reinstate minimum sentences as well as double penalties. Juppé is also opposed to both Sarkozy, who advocates for the preemptive imprisonment of the most dangerous “fichés S” (i.e. individuals suspected of promoting terrorism) and Le Maire, who wants the automatic expulsion of foreigners “fichés S”. According to Le Monde, however, these radical measures are impossible to apply and are thus bound to remain at the level of electoral smokescreens. Fillon, on the other hand, plans to repatriate those who fought in Syria and Iraq, while Kosciusko-Morizet wishes to allow companies to know whether a potential new hire is labeled as “fiché S” or not. Finally, Poisson refuses to incarcerate potential criminals all together.

We are indeed at war, and the think-tank Groupe Plessis confirms it: “How else should we qualify acts carried out with weapons of war, according to tactics of war and following a strategy of war against France and the West, plainly announced by a clearly identified enemy?” While the French Ministry of Justice slowly repairs some of Taubira’s mistakes and deals with a department that is already compromised for its lack of professionalism, rapidity of action is a critical factor in the struggle against terrorism. Among the top priorities: building new prisons and adopting a judicial system that truly matches with our state of emergency.