French Immersion: A Lone Reed in the Waters of Anglophonism 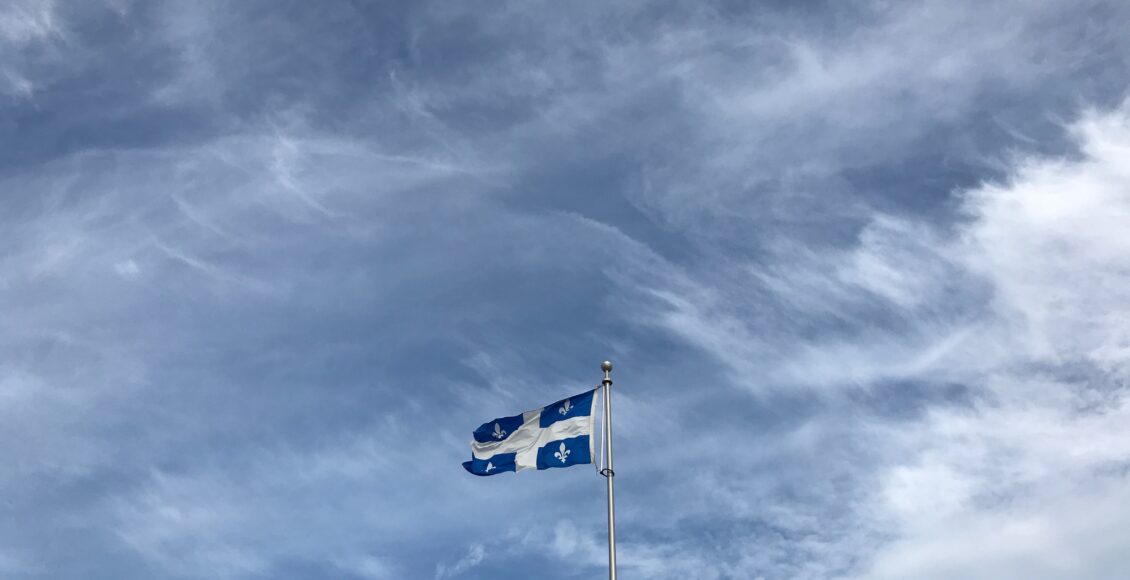 Growing up in British Columbia, my exposure to French was limited to school. As a French Immersion (FI) student, my education was more Francophone than most, as I did most of my studies in French starting at eleven years old. However, while my peers and I graduated high school with French Language certifications under our belts, our fluency remained limited as we seldom had the opportunity to engage with Francophone society. I am one of the lucky ones: I genuinely like French — the way it sounds, how it feels to speak, the satisfaction of reading untranslated French novels — and chose to move to Quebec because of this love. Many of my fellow FI graduates, however, did not have the same inclination or opportunity, and will likely lose their French-language abilities from lack of use. This is unfortunate, because national FI programs could have been the conduit for the promotion of bilingualism and the French aspects of Canadian culture outside of Quebec, for there are many. However, western Canada regularly rejects its Francophone heritage, thereby undermining the effectiveness of FI programs and diminishing western French-Canadian identity.

Since the program started in the 1960s, FI enrollment has only increased — even in BC, 3000 kilometers away from Quebec, where the program originated. Initially a program designed to help Anglophone parents adjust their kids to life in a French-speaking province, school districts across the country soon adopted it to encourage bilingualism within their own cities. However, the spread of bilingualism has favored growing knowledge of English, rather than French. Predictably, Quebec has seen the greatest increase in bilingualism since the introduction of immersion. FI is more effective in Quebec; Anglophone students who pursue the program can expand their French abilities closer to a native fluency level by engaging with French outside of the classroom. FI students in other provinces do not have the same opportunities. This led the program to eventually evolve into an accelerated learning program, rather than an attempt to encourage bilingualism in Canadian children.

The program itself does not necessarily correlate with an advanced degree of learning, but it gained such a reputation by drawing in a disproportionate amount of high-income Anglophone students with few learning difficulties. Parents are eager to enroll their children in FI under the assumption that they will gain an academic advantage, aside from the reported benefits on brain development, by being in a “better,” more selective learning environment. However, the increasing demand for FI is not being met, as programs nationwide face a dire teacher shortage. This deficit is so severe that BC sent delegations to France and Belgium to recruit French-speaking teachers, because there are simply not enough teachers in the province with the required fluency to teach Immersion.

For a country that claims to be bilingual, there is a startling lack of teachers capable of supporting a small French-language education initiative, perhaps because there are few efforts to encourage the French aspect of Canadian culture west of Quebec. While provinces like BC and Alberta never constituted New France, the region does have a long Francophone history. In the early 19th century, French fur traders ventured west of Quebec, many of whom married women from local Indigenous communities. Their children would then go on to establish the Metis nation, which founded French-speaking institutions, like schools and hospitals, across Western Canada, until they faced crippling systemic persecution by the Anglophone Canadian government by the end of the century. The beginning of the 20th century, however, saw a new wave of French immigrants, over 70% of whom settled in the Prairies. By 1941, barely 35% of French migrants remained in Quebec, while the majority ventured out west in search of greater economic opportunity. The national tie to French was legitimized in 1969 when Canada passed the Official Languages Act, which affirmed that both French and English have equal status within the federal government. Its 1982 revision also ordered provinces to have provisions for local governments in areas with “sufficient demand” for services in the minority language. For most provinces, the minority language was French, therefore requiring provinces to translate government materials and, in some areas, the establishment of French-language school districts. In response, Alberta and Saskatchewan declared English as their only official language, setting a worrying Supreme Court precedent for the abolition of French rights under normal local legislation.

So, how does a region with an established history for both French and English reject its bilingualism so severely? Regardless of attempts to promote English instruction — at the expense of French — in schools in Western Canada, the legitimization of French and its popularization in education during the 1980s should have reaffirmed the bilingual identity of the region. Why then, despite growing interest in teaching students the language, is French severely undervalued west of Quebec? Outside of the province, barely 10% of Canadians can do so much as hold a conversation in French. Although the French language and history are essential aspects of Canadian history, its prominence in our culture wanes as the appeal of French-language instruction is reduced to academic advantages. I question why programs like FI are not touted as a means to engage with an often-overlooked aspect of Canadian identity, as a way to revive the principles of multiculturalism and tolerance on which our bilingual status was founded. If FI is to be effective in teaching French and increasing the number of Anglophones with French fluency, it cannot exist alone in an English-dominated land. French-Canadian identity must be promoted in Western Canada, or we risk negating the value of Francophone contributions to Canadian culture, and impeding future generations from experiencing the richness of the French language and its associated history.