How do conspiracy theories go from the fringes of the Internet to its open surface? 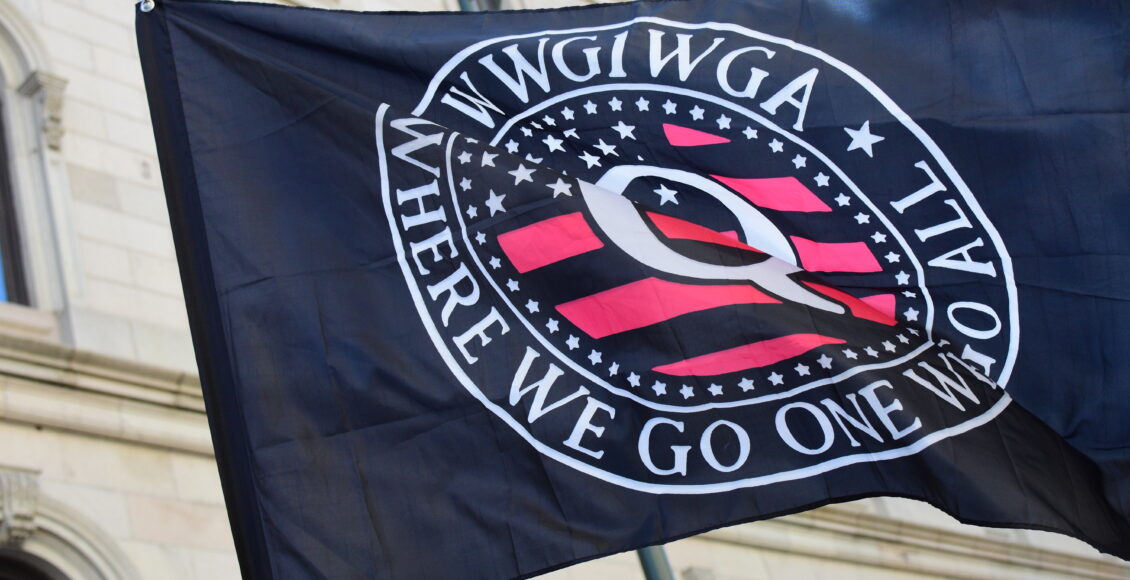 Marjorie Taylor Green, a Republican candidate, recently secured the house seat for Georgia’s 14th District. Green’s election to one of the most conservative districts in the nation is noteworthy as she has been a proponent of the QAnon conspiracy theory, although she now claims to have moved past this. The theory’s true impact is yet to be determined, but Green is not the only candidate in Georgia nor the US to openly embrace QAnon. So, how could such an absurd set of beliefs lunge so fast from the depths of the internet to its open surface, becoming a talking point among government officials, infiltrating the White House, and possibly mobilizing millions of voters behind Trump?

QAnon’s story began in October 2017, when an anonymous poster, named Q, posted a thread entitled “The calm before the storm” on 4chan, an anonymous online forum. Q claimed to be a member of the US Department of Energy enjoying the highest level of security clearance — the “Q clearance,” which supposedly gave them access to the secrets of “the deep state.” Over multiple posts, Q alleged that the entire world is controlled by a deep state satanic cult, which holds an absolute grasp over all media, culture, and politicians. This elite group uses its power to hide its existence, and kidnaps children to eat or otherwise abuse in order to gain superhuman capabilities. According to Q, Donald Trump is the only person capable of stopping them. Trump, sent by God, apparently spends every moment fighting against the cabal, a battle which will culminate in “the Storm,” when all members of this deep state apparatus will be rounded up and executed; after, the world will be peaceful and devoid of issues.

Although QAnon sounds crazy, it falls into a well-established tradition of similar conspiracy theories. The Middle Ages were awash with conspiracies, including that of “blood libel,” a belief that Jewish individuals would kidnap and drink the blood of Christian babies. Moreover, most will recognize the “secret group runs the world” trope as one rooted in antisemitism. Although QAnon is not explicitly anti-Semitic, its themes reflect those of historic conspiracies against the Jewish population. Just like such narratives, QAnon is outlandish, adaptable, and elicits strong emotional reactions against an allegedly evil group. Unsurprisingly, QAnon has been co-opted by Nazis and used as a tool to promote anti-Semitic beliefs to new people and places, including by members of the RNC.

It is no secret that this set of historically anti-Semitic conspiracies was used as a pretext for brutal genocides and violence throughout the years, drawing strength from centuries of existence. In contrast, QAnon has very rapidly transpired into the mainstream, moving from the backwaters of the internet into the public sphere in less than three years. Evidently, Americans were receptive to these ideas and ready to embrace them. But how did it spread so far and wide?

4chan is a website where irony and authenticity are hard to distinguish. At first, users possibly interacted with QAnon because it was so outlandish, although some may have been convinced early on. Regardless, it was interesting enough for people to pay attention. At some point, 4chan moderators decided to take the topic to Reddit — a move some believe was financially motivated — where it became exposed to more traffic. Ultimately, the community was banned, but not before it had spread to Twitter and YouTube. A few months later, Sean Hannity discussed it on Twitter, and Infowars’ Alex Jones claimed to have met Q. QAnon’s growth reveals an obvious and uncomfortable truth: a significant percentage of Americans are willing to accept baseless claims as truth. This spread could not have occurred without an established distrust of cultural and political leaders. Furthermore, QAnon might be a symptom of international anti-globalist sentiments, stemming from widening economic inequalities and a population feeling abandoned by elites, to some extent echoing the narrative behind Brexit. QAnon grew from this sentiment of alienation, fueled by a vague message and various interpretations that enable mass engagement.

Besides content algorithms that trap users in loops of similar content, a major factor behind QAnon’s wildfire spread is the adaptability of its message. While nothing about QAnon’s message is fundamentally new, its absolute decentralization is unique. The theory was modified and co-opted by every hand passing it along, only abetted by the unidentifiable original Q. In every 4chan thread, Reddit or Instagram post, tweet or YouTube video, someone could rewrite the story, utilizing the parts that connected the most with them and their audience, while foregoing the rest. This allowed QAnon to morph into carefully tailored content, thus reaching a wide audience. For neo-Nazis, it was the revival of anti-Semitic conspiracies; for suburban moms, it was the protection of children. Only one aspect remained constant: Donald Trump as the promised hero.

This flexibility also allowed the conspiracy theorists to escape moderation, and shield themselves behind a veil of plausible deniability. When Facebook banned QAnon groups with “hundreds of millions of users,” they popped up on Instagram under the innocent #savethechildren; when the Texas GOP was called out for changing its slogan to “we are the storm,” a QAnon talking point, the party claimed it was just a reference to the Bible. QAnon is also constantly evolving: while Q-like figures themselves have somewhat been forgotten and many of their predictions turned out to be complete nonsense, they left a tool for people to analyze the world in a way that confirms their preconceived distrust of the elite and legitimizes their support for Trump. Adherents can make connections and draw patterns, thereby expanding the original theory. For example, earlier this year, furniture brand Wayfair was accused of child trafficking after a Twitter user noticed that some storage cabinets shared the name of missing children and came with a high price tag. The conclusion was apparently clear: Wayfair was smuggling children to Satanists. That day, the word “Wayfair” generated 4.4 million engagements on Instagram.

QAnon’s spread can also be attributed to its ability to surpass a variety of societal divides. In addition to regular people, some of its proponents include powerful individuals, such as former National Security Advisor Michael Flynn — although one would hope that such figures are simply riding the wave, and not true believers. Trump is fully aware of its existence: he has often retweeted QAnon theorists, and they attend his rallies in large numbers. This is unsurprising, seeing as he tremendously benefits from the theory, which fully legitimizes his actions. Even the decisions that routinely undermine democracy serve a purpose: destroying a dangerous deep state apparatus.

Using conspiracy theories as the basis for radical political ideologies is nothing new, but the unmoderated internet enables such narratives to spread faster by allowing like-minded people to converse and meet, thereby expanding their influence. Because it has spread to government officials who actively support it, QAnon is specifically dangerous. Like Trump, QAnon promotes an aversion to truth and an adherence to populism, but unlike the president who is set to leave office come January, QAnon is here to stay. It is the result of a massive distrust and divide between elites and middle America, a dynamic the country’s next savvy populist will keenly engage with.