From Covid-19 vaccines to asthma treatment: The importance of racial diversity in medical research 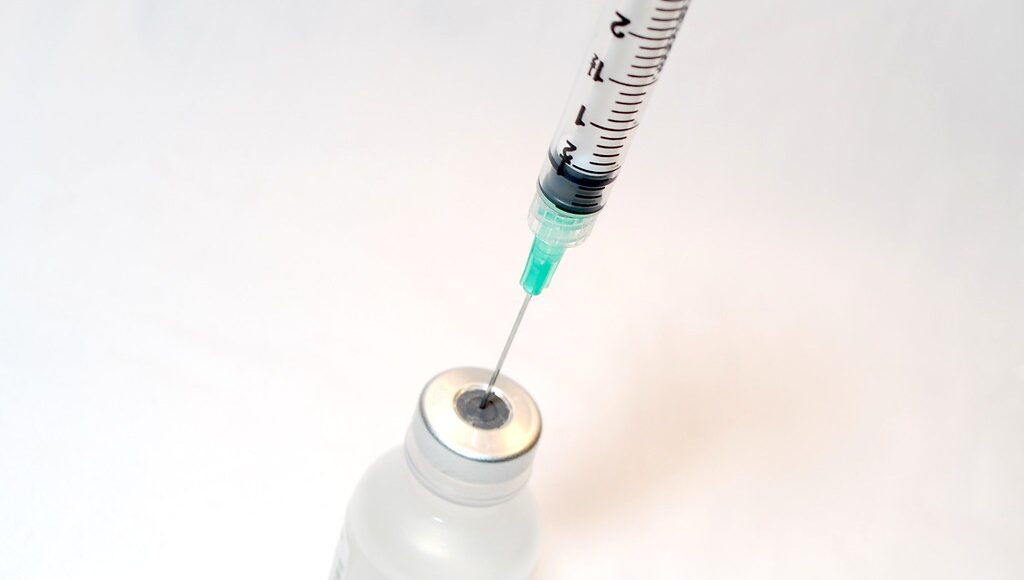 In 2015, then-American President Barack Obama created the All of Us Research Program to improve precision medicine. In this new healthcare field, disease treatment is tailored to individuals’ specific genetic makeup. Since opening enrolment in 2018, 270 000 Americans have shared their genetic information to help advance biomedical research, with the overarching goal of recruiting one million individuals. What makes the program unique is its commitment to diversity and inclusion of participants. Indeed, medical research is plagued by an alarming underrepresentation of racial minority groups. This trend is especially true in the United States, a world leader in medical research, wherein minority groups represented about 40 per cent of the population in 2019 but were the focus of less than 2 per cent of clinical cancer trials. Consequently, racial bias in research may lead to suboptimal care for non-white patients, which ultimately reinforces health inequities.

Most physicians extrapolate research data from primarily white participants to their non-white patients. However, genetic differences between racial groups cannot simply be ignored. Clinical knowledge cannot always be generalized from a homogeneous, predominantly white group and then be applied to minority groups, given the uncertain validity of these groups’ results. Some racial groups may react differently to certain medications. Still, because many drugs were primarily tested on individuals of European-descent, these racial differences may only be discovered once the drug is marketed and widely used. Also, as genetic research is a relatively new medical field, evidence supporting the impact of genetic differences in drug efficacy has only surfaced in the last decade.

For example, since its FDA approval in 2004, new emerging evidence suggests that Albuterol, a medication used to treat asthma, is less effective in African-American populations due to genetic variants. The three initial trials that lead to FDA approval of the drug were overwhelmingly white, at 81 per cent, 83 per cent, and 100 per cent, despite representing about only 53 per cent of the actual population with asthma. Considering that asthma disproportionately affects African-American populations in terms of disease prevalence, hospital visits, and mortality, treatment options must be equally effective in white and African-American demographics.

Structural racism and limited participation of minority groups in research

The lack of participation from minority groups in research reflects structural racism deeply rooted within the scientific community. Implicit bias from medical researchers against minority populations may limit their participation in studies. Physicians may be less likely to approach people of colour to enrol them into studies, as they may be perceived as less ideal study candidates. Therefore, African American patients are seen as less altruistic and less likely to volunteer for research studies. Other clinicians also believe minority groups are less compliant with treatments and unable to follow research protocols properly as a result. Language barriers and cultural barriers may also deter researchers from recruiting potential minority participants, as the lack of cultural competence results in ineffective communication strategies to address health research.

Furthermore, the underrepresentation of researchers of colour represents another shortcoming in medical research. The National Institutes of Health (NIH) is one of the most critical agencies responsible for health research in the United States. Although African Americans represented 12.7 per cent of the American population in 2017, only 1.8 per cent of large grant applications were from African American scientists, and they are also 10% less likely to have their grants approved. The lack of African American researchers is problematic. They are more likely to propose research projects that would benefit their communities, such as projects pertaining to HIV, health inequities, and community interventions. Given they are more likely to understand their community’s concerns and be better suited to navigate cultural barriers, researchers from minority groups can also establish a relationship of trust with their patients.

Building trust with minority groups is crucial to recruit them into research studies and thus increase diversity. However, African American and Latino communities display higher mistrust levels of the medical system than their white counterparts. Their concerns stem from the long history of abuse and exploitation by the medical and scientific community against minority groups, such as the infamous Tuskegee syphilis trial from 1932 to 1972. Indeed, African American men were recruited for a study intended to gauge the effects of untreated syphilis. The study proceeded without informed consent, and researchers withheld lifesaving treatment from participants, all in the name of science. In total, 128 men died from syphilis or its complications, 40 of their spouses contracted syphilis, and 19 of their children acquired congenital syphilis. Although the Tuskegee experiment happened many decades ago, the horrors still resonate with African Americans today.

Racial diversity efforts in the development of Covid-19 vaccines

The distrust from minority groups is also relevant in the current Covid-19 context. After months of research and clinical trials, a Covid-19 vaccine is now finally available. Covid-19 disproportionately affects African Americans, Latinos, and Native Americans in cases, hospitalizations, and deaths in America. Given their vulnerability to Covid-19, Dr. Anthony Fauci stated in August that minorities in vaccine trials should ideally represent at least double of their percentages in the population. Moderna and Pfizer have made significant efforts for diversification, but not without hurdles. Aside from mistrust, minority groups may face additional barriers due to socioeconomic factors, such as financial burden and difficulties arranging transportation to and from research facilities. However, by choosing trial sites in areas with high levels of diversity and Black community leaders’ help to encourage participation, minority groups ultimately represent 37 per cent of Moderna’s trial participants, including approximately 10 per cent Black and 20 per cent Latino volunteers. Pfizer’s commitment to diversity is also evident, with 9.2 per cent Black and 27.9 per cent Latino participants overall. These percentages represent the current American population, at 13.4 per cent Black and 18.5 per cent Latino.

Despite their efforts, Moderna and Pfizer are still falling short of Dr. Fauci’s recommendation that Blacks and Latinos account for  26.4 per cent and 37 per cent, respectively, of participants in vaccine trials. Nevertheless, Moderna and Pfizer’s efforts should be recognized. It is not an easy task to repair the broken trust between minority groups and the medical system, and it is not something that can be done in a matter of months. Given the urgent nature of vaccine development and distribution, companies have to balance developing a vaccine on time with investing time to establish a relationship of trust to increase the diversity of enrolments.

The distrust of the medical system has consequences beyond patient recruitment. Only 42 per cent of African Americans would get a Covid-19 vaccine compared to 61 per cent of white Americans. Some Black individuals in leadership positions, such as Reverend Liz Walker, are working to encourage their communities to protect themselves and get vaccinated against Covid-19. In a “Love Letter to Black America,” eight prominent Black physicians advocate for health equity and acknowledging collective distrust, yet urging African Americans to take the vaccine once it becomes available.

The Covid-19 crisis has highlighted that there is still a long road ahead to rebuild trust with minority groups, especially African American communities. One solution is to promote community-based participatory research (CBPR). Instead of viewing community members as research subjects, organizations actively participate in studies and share ownership of the project. As such, CBPR can empower minority groups in research and ultimately help re-establish trust with the scientific community.

Featured image: “Syringe and Vaccine” by NIAID is licensed under CC BY 2.0.