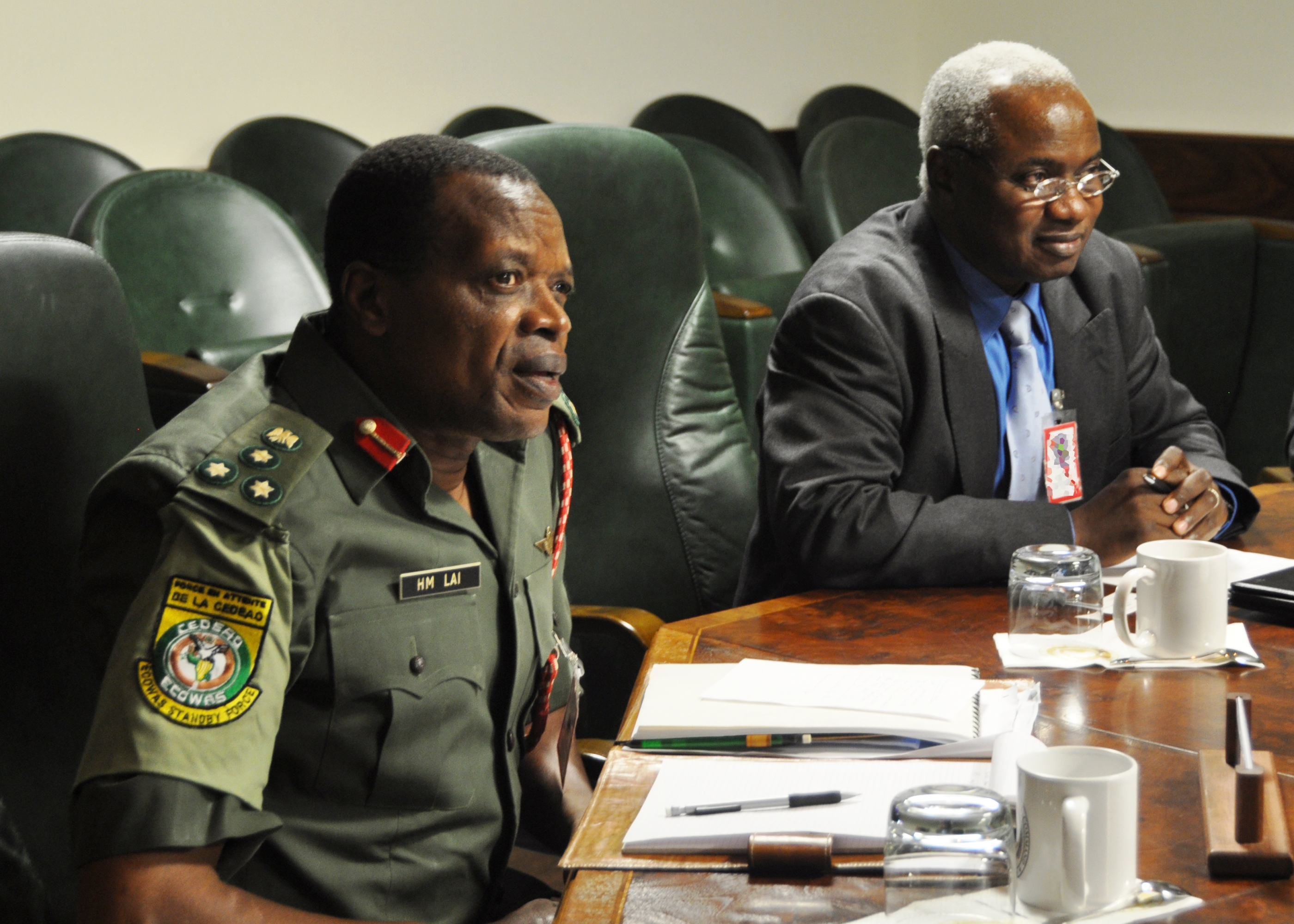 After twenty-two years as president of The Gambia, and repeated refusals to accept his defeat in the recent election, Yahya Jammeh has finally left the small West African nation and headed into exile. Jammeh’s decision to abdicate his powerful role as the leader of The Gambia comes after facing increasing pressure from the international community and surrounding West African countries to recognize the first democratic transition of power within The Gambia since it gained independence from the British in 1965.

Jammeh’s rise to power began in July 1994 after seizing control of The Gambia through a coup d’état that deposed the old leader, President Dawda Kairaba Jawara. Jammeh was a young lieutenant when he organised the coup, after which he established a military government in The Gambia under his control. Although Jammeh held several elections during the time of his rule and made many advances in promoting tourism and expanding Gambian infrastructure, Jammeh’s presidency was tainted by the repression and corruption of his regime. Many Gambian citizens viewed Jammeh as a dictatorial figure because of his oppression of political opponents and of the freedom of speech. Jammeh also appears to be slightly unstable to some because of his various pronouncements in the past about having the ability to cure various diseases, and his extremely devout following of Islam. Because of this, Gambians welcomed the chance for a fair and transparent election that would result in a reflection of the wishes of the Gambian people and a new leader for the nation.

Although Jammeh had won all previous elections that had been held in The Gambia since leading the coup d’etat in 1994, he was defeated in the country’s presidential election held on December 1st, 2016 by Adama Barrow, a real-estate developer. Jammeh initially promised to accept the outcome of the election and leave the presidency in 2017, claiming during a televised speech that “I will never cheat or dispute the elections, because this is the most transparent, rig-proof elections in the whole world.” Jammeh later retracted his support of the results, citing voting irregularities that he believed had affected the legitimacy of the process. In fact, this just further removed the legitimacy of Jammeh’s regime and re-emphasized the need for a new president in The Gambia.

In actuality, some believe that Jammeh called for transparent elections under the mistaken assumption that he would win handily, especially after the 2011 election in which he won 72% of the vote. Even though Jammeh’s victory in 2011 was supposedly attributed to the intimidation of voters by officials, Jammeh’s belief that he would prevail in the 2016 election was strong enough that he let local polling stations reveal the results live, instead of personally controlling the release of the results. This led to an outcome in which Jammeh’s opponent, Adama Barrow, received the most votes with 43.3% of the vote to Jammeh’s 39.6% of the vote. Jammeh aimed to showcase his widespread support and right to rule through the election, when in fact it become obvious that this was no longer a reflection of the public’s will.

After changing his mind about conceding the presidential election, some began to believe that Jammeh’s threats about not accepting a peaceful transfer of power were simply a tactic aimed at securing a safe exile without facing a trial for human rights abuses in The Gambia. Regardless of whether this was actually intentional, Jammeh is said to have arrived in Malabo, Equatorial Guinea, where he will live in exile under the regime of President Obiang, Africa’s longest-serving dictator.

Jammeh’s arrival in Equatorial Guinea comes after weeks of uncertainty within The Gambia due to Jammeh’s refusal to accept Barrow’s presidency and Jammeh finally being forced out of The Gambia on January 21st, 2017. This occurred about twenty-four hours after announcing via television that he intended to allow for power to be given to Barrow, who had been inaugurated on January 19th, 2017. Because of the security risk for Barrow in The Gambia, he was sworn into office in Dakar, Senegal, within The Gambia’s embassy there, while Jammeh still had not relinquished control of the state.

Jammeh’s decision to cede power to Barrow came after the repudiation of Jammeh’s actions by the international community and the threat of consequences by neighboring countries if Jammeh did not renounce the presidency. African entities such as Botswana and the African Union declared that they would no longer view Jammeh as the president of The Gambia, and a multinational collection of military forces were stationed on standby along the borders of The Gambia in order to pressure Jammeh to leave under the threat of invasion. In particular, the leader of Senegal, with the support of other regional leaders, threatened to invade the country as a means to forcefully expel Jammeh. Now that Jammeh has left, the president of the Economic Community of West African States (ECOWAS) has declared that the military operation supporting Barrow’s presidency has ended, with only some troops remaining in The Gambia to guarantee security within the region.

In light of the political instability within The Gambia before Jammeh’s exile, many foreign tourists, citizens, and recently-resigned cabinet members had left the country, waiting to return until Barrow was officially the president of The Gambia. Additionally, throughout Jammeh’s decades-long reign, many political dissidents and journalists had fled the country, but have began to return after the recent ousting of Jammeh. Much of the 45,000 people who had left The Gambia in the past couple weeks have yet to return however, until the threat of violence has subsided and Barrow has returned to The Gambia. With the recent removal of Jammeh from the country, Gambians can look forward to a return to political stability and the opportunity for a clean slate with a new, justly-elected leader that reflects the desires of Gambian society.