Gender Equality and the Economy 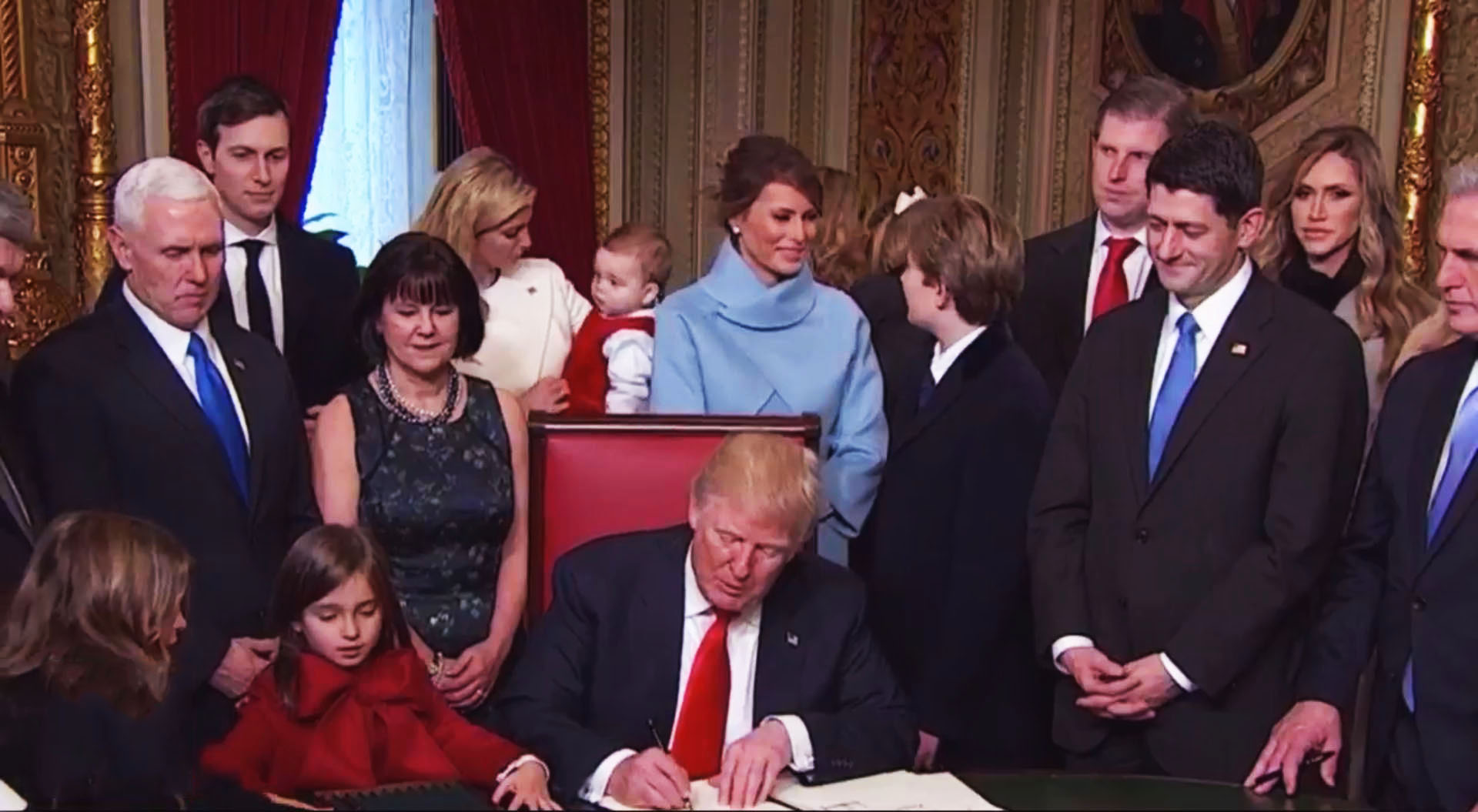 In the United States’s last election cycle, the world came close to the most powerful person on Earth being a woman. While it is an important step for a woman to get so close, the United States has still not had a female president.  This seems to contradict the idea that gender equality has already been achieved; women lag far behind men when it comes to political presence. This lack of representation of women is well-documented and discussed around the world. In the U.S. in particular, few seem to be pushing for change. Instead of breaking down gender barriers, the U.S. President Trump’s new cabinet contains only four women and fewer minorities than presidents of the past 20 years.

Luckily, other countries are doing much better. Rwanda leads the world in terms of female representation with roughly 60% women in their lower house of parliament. Many countries have the minimum 20% women that has been shown to make a difference in health care policy (other areas have not been researched), but Asia, the Pacific, and the Middle East lag behind. Additionally, no country has reached parity or near parity for female representation in government including appointed positions.

Recent demonstrations around the world show that women are not content to have their opinions left out of the government. On January 20th, women and men gathered in cities around the world to protest the election of Donald Trump and for women’s rights. They are concerned about Trump’s inappropriate comments about women and his anti-abortion stance.  Last year women held mass protests in Poland when a bill was introduced making abortion illegal. Women have been fighting to have their voices represented in government since the suffragette movement. They are well aware that when they are not in the room they are often not taken into consideration. Until greater opportunities exist in politics, marginalized groups are left expressing themselves through non-political means, but it is important that this continues to change.

However, greater diversity and the inclusion of women aren’t just good for those social groups. Studies even show that women are good for the government and the economy. Companies that have more women and minorities are shown to do better. Along the same line, a government more representative of the country’s demographics would naturally perform better because it has a greater variety of opinions. It is important that women and governments work together to be more inclusive in order for governments to function more effectively. This can most directly be achieved by encouraging more women to get into politics.

When women get in to government they can fight for laws that make it easier for other women to follow in their foot steps, it’s a self-fulfilling cycle. More women in government is correlated with countries having better policies on maternity leave, reproductive health, and education or public goods. The presence of women encourages more women to run because they have role models and colleagues to support them during their careers. This also means that women often have the support of other women with similar priorities when they introduce legislation focusing on reproductive rights or education. This is why the critical amount of women in government is around 20%. This is amount of women needed so that legislation favouring public goods, typically overlooked by men, get support.

In order to address the lack of women in government, it is important to acknowledge barriers that keep women from choosing politics. Considering gender roles that expect women to cook, clean, and raise children, increased spending on health care or education can make a huge difference in the lives of woman who do not have access to these services otherwise. When women do run for office, they are treated differently by the media. The focus is more often on their family and looks than for their male counterparts. For many women, this negative bias can be a barrier to running in the first place. It has been shown that women don’t run for politics because of a lack of interest; instead it is often societal barriers that prevent women from entering politics.

In countries like America, where the president just appointed a cabinet with more white men than in the past 25 years and barely 20% of the members of congress are women, it is important that programs are implemented. Donald Trump could benefit from the average 3% increase in growth that getting more women in government tends to lead to. We can only hope that administrations around the world keep this in mind next time they’re looking for a way to boost their economy.