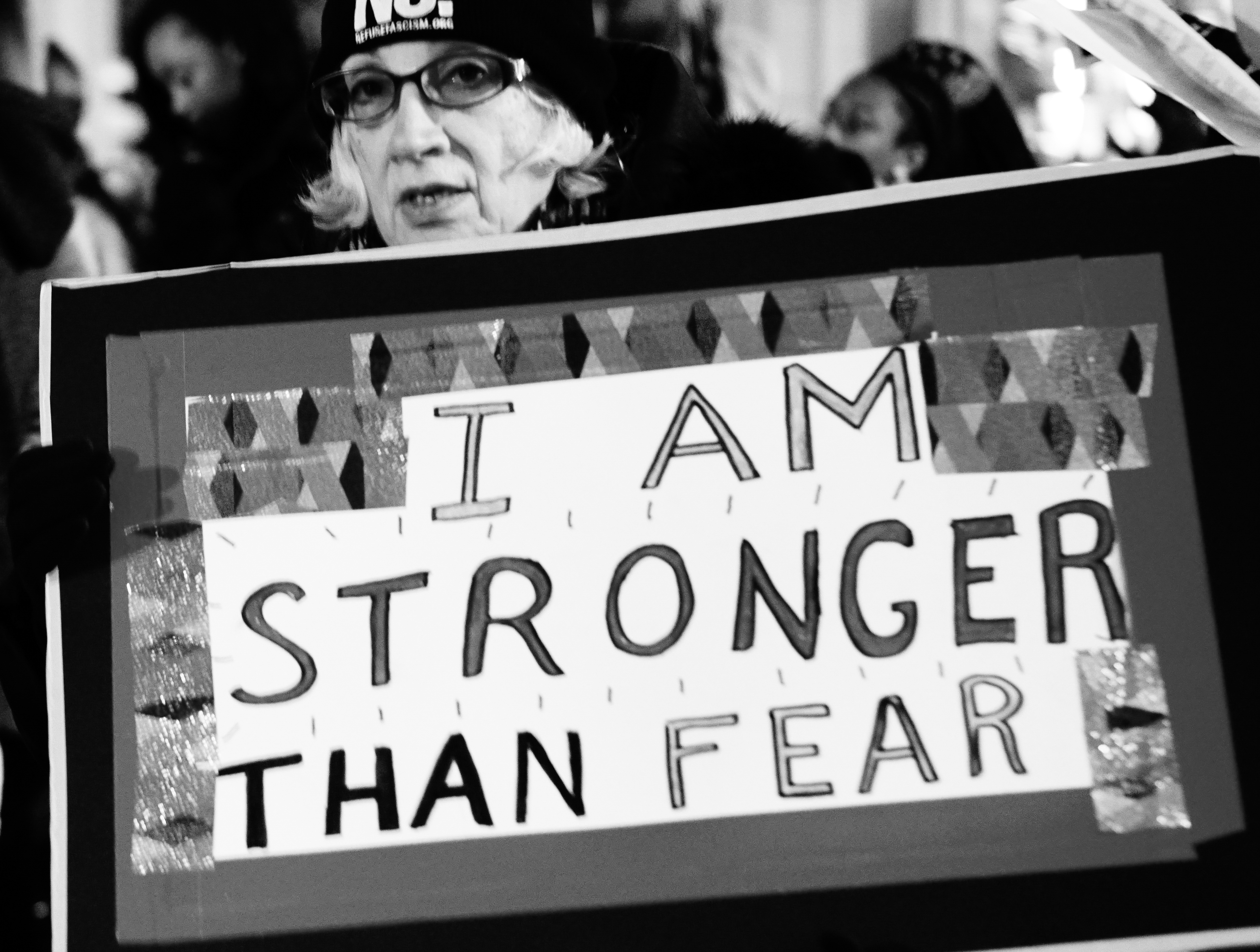 Extremist Trump supporters have been bolder with their action since their champion’s win on November 8th. For example, Muslim women have been threatened for wearing hijabs, black Americans are threatened with violence and are verbally assaulted, swastika graffiti has appeared throughout the country, and a student was even reported to have been handing out letters with the word “deported” to peers of different ethnic origins. Donald Trump’s victory does not justify any sort of hate crime. In a country where people are free to practice their own religion and traditions, it was quite shocking to see such hate manifest itself so quickly.

As an immigrant, it can be scary to hear about these things. It’s only natural to fear for your security. Remember that in the land of the free, you can be whoever you want to be. Your religion, traditions, and beliefs are valid no matter what colour your skin is. However, keep in mind that not all Trump supporters are extremists or white supremacists. Generalising their beliefs because of a specific group’s actions is the same as what they are doing to you, and this will only create more hatred towards each other. Minorities are also not the only ones who are being attacked; there have also been reports of people attacking Trump supporters. Resorting to violence does not change anything for the better — it only breeds more violence and hate.

We want to see an accepting and multicultural America, but sadly it will be hard to get there, especially with the new president-elect. However, there is hope, as shown by the peaceful protests against Trump’s values all across America. I believe that if Americans remain steadfast and united, they can get through this tough time and truly make their country great again despite all the extremism and divisiveness this election has bred.