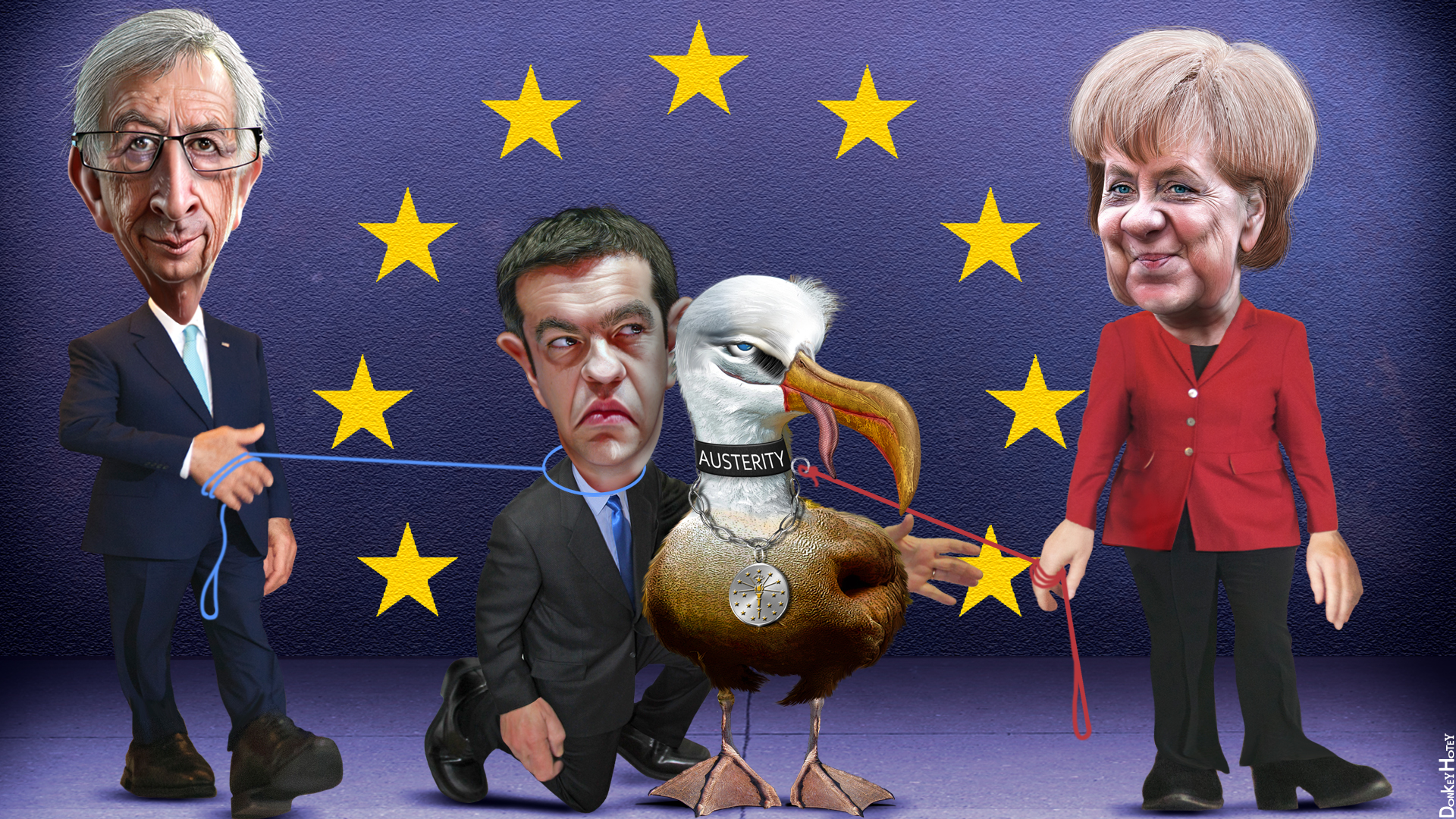 If I could choose to not be any one political leader in the world right now it’d probably be Greek Prime Minister, Alexis Tsipras. His choices (which he was sort of forced into mind you) are coming back to haunt him. 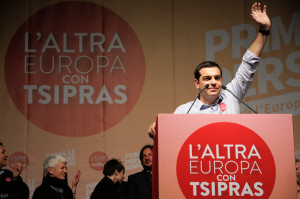 One of the agreements to Greece’s third bailout was a pension reform, one that Tsipras’ party Syriza initially opposed. But it was a tough choice for Tsipras – take the reform or get kicked out of the Eurozone, obviously under huge international pressure, he opted for the latter (not that I personally think opting out of the Eurozone is necessarily a bad thing, Shameless self-promotion here – you can check out my opinion in an earlier article I wrote for MIR last year here). However, now since Greece is staying in, they have no choice but to reform the pension system says Tsipras: “”We have to be clear that the reform is not optional, or just a conventional obligation of the country. It is absolutely necessary for the social insurance system to have a future.” This must be tough for him; while Merkel and the Troika are living relatively comfortably, the Greek population, instead of getting a political revolution and mandate against austerity (what they voted for) received ultimately just the opposite.

As a result of these pension reforms, services last week ground to halt as a massive general strike cancelled flights and public transport, shut down schools, courts and pharmacies, as well as leaving hospitals with very little staff. The strike includes everyone, even white-collar workers, hence the name the “necktie” revolution. Some protests even got violent with masked protestors throwing makeshift petrol bombs. Times will not get any easier anytime soon though, Tsipras still has to make 1.8 billion euros in savings: the hurt is coming as they say, and ordinary Greeks will be the ones to pay for it. Greece currently spends 15% of its budget on pension,s but this I assume will be one of the first things to change.

Tsipras had so much promise and enthusiasm a year ago, but today he and his government have become another victim of the austerity wave facing the Eurozone. For that, we can mostly thank Merkel, the champion of austerity. Why she was Time’s person of the year I’ll never know… She, along with the Troika, are slowly killing something that could have brought real change to Europe.