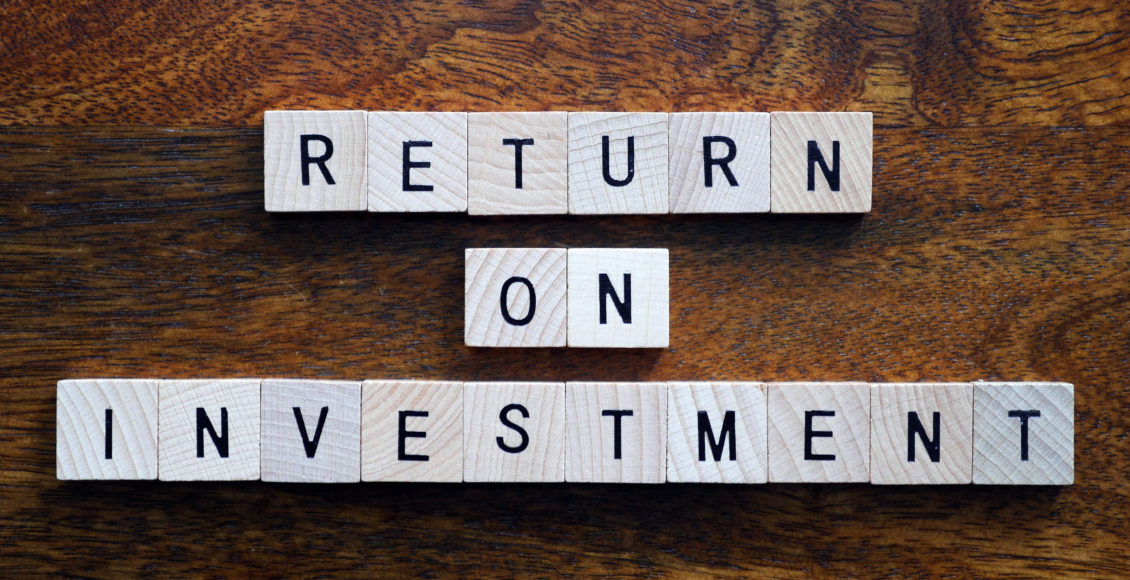 What links the Bank of England, a church pension board, and the chief executives of Shell together? If your answer contains the words ‘climate change,’ you would be correct. Financial heavyweights have begun exerting their economic power and influence on corporations and institutions to force disclosure of climate-related risk exposure and adoption of climate-change mitigation measures. This activity, part of what is referred to as ‘climate finance,’ or more broadly ‘green finance,’ aims to align the financial world with “a pathway towards low greenhouse gas emissions (GHG) and climate-resilient development.” It is also motivated by the pursuit of profit.

Let us focus on the particular inclusion of climate change as a significant monetary risk for the global financial system, in two dimensions. The first of these is the pressure applied by shareholding institutional investors on large fossil fuel firms like Shell to change their stance and action on the issue. The second is the role central banks have in managing the systemic risk of climate change, and how their decisions will be critical in slowing greenhouse gas emissions and maintaining financial stability around the world. These aspects are part of a broader call for increased accountability of companies for their contribution to climate change.

The movement to ‘green’ finance found its proper footing when institutional investors – an organisation that invests on behalf of its members, e.g. pension boards, mutual funds, and insurance firms – began demanding that companies adopt more transparent measures of their ‘ESG’ (environmental, social, and governance) performance, specifically regarding their greenhouse gas emissions. What motivates these activist investors, representing entire institutions managing several trillion dollars in assets collectively, is the general desire to mitigate the potentially catastrophic effects of climate change and, perhaps more shrewdly, the understanding that these changes pose a significant threat to the growth and profitability of many of their investments.

The World Economic Forum’s 2019 Risk Report, an assessment of the most pressing global economic threats by policymakers, government officials, business elite and academia, lists 7 of the top 10 risks (both by likelihood of occurrence and by impact) as related to, or caused by, climate change. In December, following pressure from a group of investors called Climate Action 100+ and led by the Church of England Pension Board, Royal Dutch Shell pledged to set emissions reductions targets of 20 percent by 2035 and 50 percent by 2050, which will be tied to executive pay, and to increase transparency. The company states the move aligns “institutional investors’ long-term interests with Shell’s desire to be at the forefront of the energy transition.”

These risks stem from two areas. The first is the destruction or loss of key physical capital (such as power plants, production facilities, and equipment) due to extreme weather events and changes in environmental conditions. Such ‘adverse physical capital shocks,’ as they are described in economic circles, include flooding and stronger storms, heat waves, wildfires, and drought.

The second is a particularly pressing problem for oil and gas companies specifically and is borne out of our mitigation and adaptation measures. It is clear that business-as-usual for the fossil fuel industry is not aligned with a pathway to lower GHG emissions. Becoming more apparent is that the accelerating renewable energy transition and implementation of climate policies like carbon taxes and emission caps are putting their physical capital at risk of becoming stranded. Fossil fuel infrastructure is expensive to build, taking on average 20 to 30 years to pay off capital costs. Since renewables are beginning to generate electricity at a lower cost, and climate policies make their output more expensive, oil and gas companies risk being priced and regulated out of markets. Thus, their power plants and extraction sites would be left idle, and the billions of dollars sunk into them lost.

In other words, fossil fuel investment is not as resilient to climate-oriented development as once thought. For investors, the knowledge of this risk translates into a potentially massive decrease in the value of holding shares in major fossil fuel companies. One study estimates wealth losses of this kind reaching $4 trillion globally if warming is limited to 2ºC. Remember, these are investors managing assets like pension funds, which must provide stable returns for many people for a long time. With more transparent disclosure of this risk by firms, they can better gauge prospective returns over time; the higher the risk, the less attractive a given investment is. If oil and gas giants cannot show they are adapting for a below-2ºC market, the money threatens to flow to more attractive investment. Climate Action 100+, which includes the Church of England Pension Board, has $33 trillion ready to do just that.

The realisation that the financial risks of climate change are not negligible have given central banks a shiver: over the next 75 years global losses, including those aforementioned, are projected to range from 4 to 43 trillion dollars. In December, the governor of the Bank of England (BoE), Mark Carney, announced that he was planning on including climate risk in the central bank’s ‘stress tests,’ which evaluates the largest financial institutions’ resilience in the face of unexpected shocks. His plans are leading to action: a press release from the BoE’s first Climate Financial Risk Forum meeting in March states “climate change and society’s response to it presents financial risks that are relevant to the PRA’s (Prudential Regulatory Authority) and FCA’s (Financial Services Authority) objectives.” This is none too soon. According to an internal survey, only 10 percent of UK banks were properly accounting for climate risk. However, in the key elements of the 2019 Stress Test “climate change” is not mentioned.

Given their influence in financial supervision and activities, central banks are de-politicised and independent from government (for good reason). Yves Mersch, an executive board member at the European Central Bank, says the crucial role for them is to monitor and analyse how individual banks and overall financial stability is affected by climate change, providing guidance and requiring greater disclosure.

The Network for Greening the Financial System (NGFS), launched two years ago to pool resources to better understand the situation, agrees that climate risk is within their mandate. Members include the World Bank Group, BNP Paribas, BlackRock, and 18 central banks. The newest member, Bank of Canada, joined the Network in late March citing the need for “building climate-related risks into our financial system.” The first NGFS report is due to come out this April. They will be taking an important first step in guaranteeing these risks are taken seriously and are acted upon.

This top-down influence could go a long way for institutional investors whose impact is growing but still face an uphill battle, and for limiting warming. On April 2nd Shell quit a major US oil lobby group due to “material misalignments” regarding climate change, but on the same day, ExxonMobil decided against letting shareholders vote on the decision of whether or not the company should adopt emissions targets. In a recent speech, Mr. Carney mentioned the need for longer planning horizons: “Once climate change becomes a clear and present danger to financial stability it could already be too late to stabilise the atmosphere at two degrees.”

“William Fajzel is a U3 student currently pursuing a degree in Economics with a double minor in Earth System Science and Environment. He specializes in the environmental and economic issues surrounding climate change, as well as sustainability and globalization.