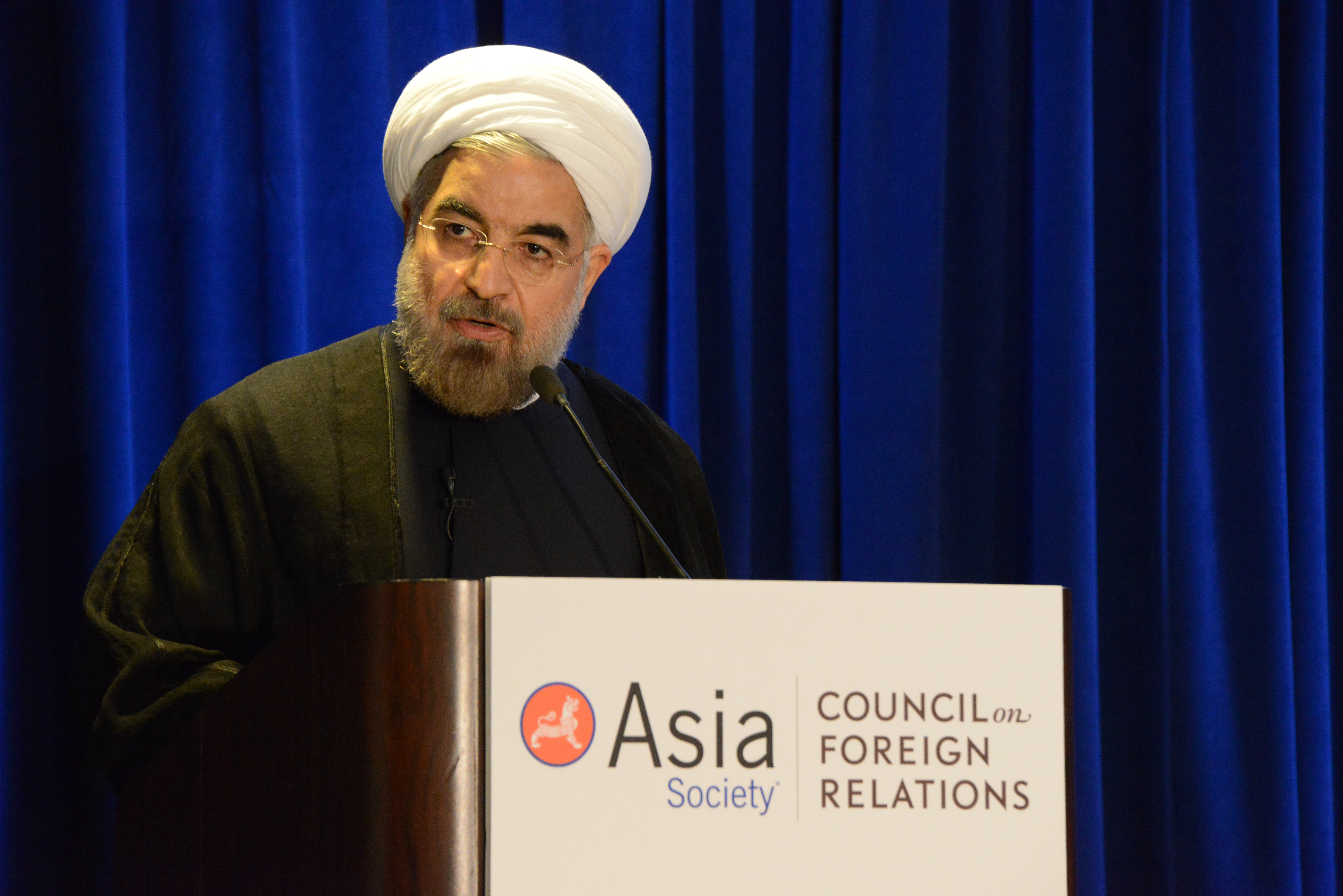 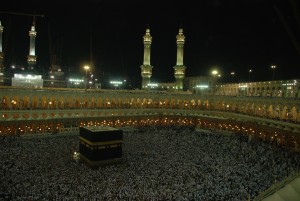 In the wake of the tragic stampede that occurred on Sept. 24th during Hajj, an annual holy pilgrimage to Mecca, Saudi Arabia, many in Iranian leadership have fiercely criticized members of the Saudi regime and panned Saudi officials for their lack of accountability and lax safety measures that allowed for an estimated 1,360 pilgrims to be trampled to death during the event. Iran’s incendiary reaction to the event has drawn attention as the tone of their response is sharply critical in comparison to the generally more somber and conciliatory tone of other nations. While not unexpected given that Iran suffered the largest loss of citizens in the tragedy, this contrast also comes as no shock since relations between the two countries have been consistently hostile for years.

The basis for the Saudi-Iranian hostility is complexly seated in the history of the Middle East. For instance, religious sectarianism fuels much of the enmity between the two states given Saudi Arabia’s role as arguably the preeminent Sunni power in the region, a counterpoint to Iran’s position as the sole regional power with a Shia majority.  In addition to religious conflict, another point of contention between the two powers has been Saudi Arabia’s traditionally strong ties to the U.S. and other western powers. Iran’s hostility to Western influence stems from the 1976 Islamic revolution which deposed the Western-backed Shah, a leader renowned for his corruption and cruelty. Since 1976 and its foundation as an Islamic Republic, Iran has been overwhelmingly hostile to U.S. interests in the MENA region and has continually accused Saudi Arabia of being “an American satellite” in the Gulf region, filling their coffers with Western money in exchange for pushing an American agenda in the Middle East. In addition to these factors, the two countries’ economic competition as oil producers exacerbate their poor relationship. But as the signature of the Iranian Nuclear Deal has somewhat softened Iran’s role as a pariah state, Saudi Arabia seems worried it might be losing its favored position.

The increasing Saudi unease over Iran’s expanding regional influence has in turn bred one of the more bizarre alliances in the modern geopolitical scene, as Saudi Arabia and Israel announced earlier this year that they had been holding secret diplomatic talks with regards to the containment of Iranian influence. While it isn’t difficult to see the mutual benefit of this relationship for both parties, it is still striking that the two powers oppose Iranian influence so vehemently that they’re willing to cooperate diplomatically, despite Saudi Arabia’s persistent refusal to acknowledge Israel’s right to exist. The Saudis have also begun talks with China and Russia, who have been increasingly involved in the region, specifically with regards to the ongoing conflict in Syria. Whether these talks will develop into anything politically substantial between Saudi Arabia and the two countries remains relatively unclear. However one can be sure that any diplomatic moves between Saudi Arabia and Russia would be complicated by the strong ties that both Moscow and Tehran both have to the Assad government

But for all the furor coming out of Tehran over the Hajj tragedy, Saudis have in turn accused Iranian leadership of capitalizing on the tragedy as an opportunity to lash out against an old foe. “This is not a situation with which to play politics,” said Saudi foreign minister Adel Al-Jubeir in a statement last week. The Saudi official went further to say he hoped Iranian leaders would be more “sensible” in their response to the incident. Though the Hajj tragedy has acted as a flashpoint and highlighted tensions that can easy be written off as a case of Persian versus Arab cultures or Shia versus Sunni religious ideals, the Saudi-Iranian relationship is emblematic of a deeper global conflict. This conflict involves Western powers, such as the US and the EU, and their proxies, in this case Israel and Saudi Arabia, and a growing opposition to the existing hegemony led by countries like Russia and Iran. It is seeing itself expressed in a multitude of different frictions worldwide, from Ukraine to Yemen to Libya, prompting some to ask whether or not we’ve entered a new Cold War. This remains to be seen, but what is clear is that with nuclear proliferation and deepening regional tensions, the stakes for a diplomatic solution to peace within the MENA region have never been higher.

Credit for featured image to the Asia Council; all photos found through Flickr Creative commons.