Hands Off Her Hijab 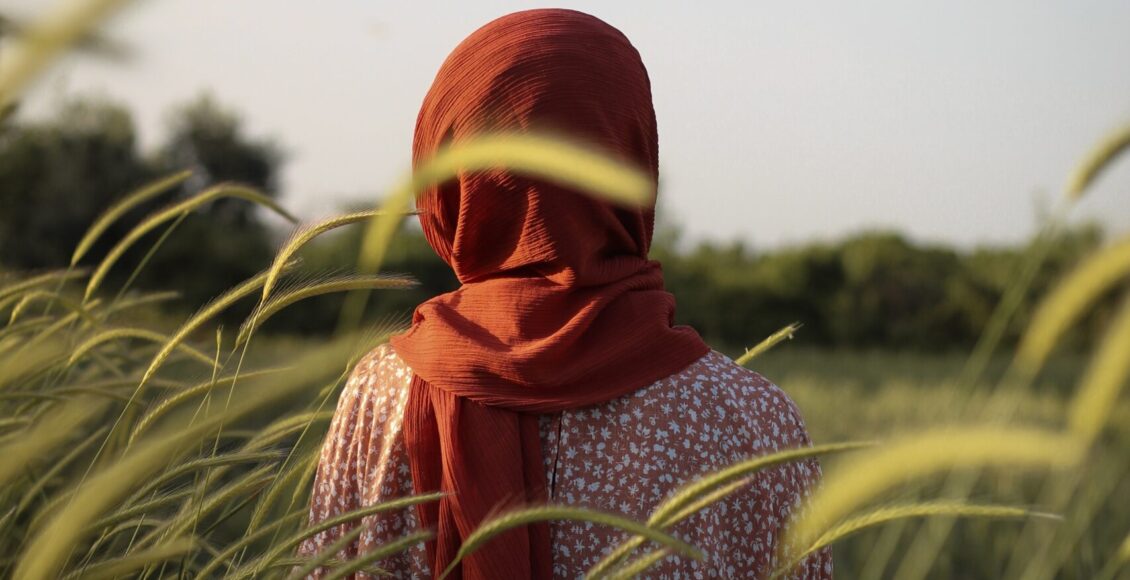 Muslim women’s bodily autonomy is increasingly under attack across the globe. Since early February 2022, the southern state of Karnataka in India has been embroiled in controversy due to local universities’ decision to implement bans on wearing hijab in classrooms. It has led to widespread protests in the region, with the decision on whether to uphold the ban now in the hands of the state’s high court. The fact that a country like India, the largest multi-ethnic and religiously pluralistic democracy in the world, should be considering such restrictions on religious attire is extremely concerning. These restrictions risk deepening tensions in a society that already suffers from a high level of religious hostilities, despite preaching religious harmony.

However, India is not alone in attempting to do so. Over the last few decades, various countries have passed laws restricting religious attire from being worn in certain state institutions as part of their evolving policies of secularism. These laws have led to disproportionate discrimination towards Muslim women who choose to wear Islamic clothing like the burka, niqab, or hijab. Despite the clear prejudice and stigma that these laws perpetuate, countries have failed to bring in reforms that can help them adhere to tenets of secularism without infringing on women’s basic human right to self-determination and autonomy.

Secularism can be broadly defined as the relegation of religion to the private sphere and its separation from public and political life: the state is independent of religion, and vice versa. This means that secular liberal democracies guarantee the right to freedom of religion to their citizens in their personal lives, but its practice can be restricted in institutions that represent the state. For example, secular laws in France prohibit public servants from wearing any religious attire at work.

These secular laws are increasingly blurring the lines between the public sphere of the state and the right to practice religion in public in one’s private life. Ongoing protests in India oppose the proposed ban on the hijab in public university classrooms. This ban raises the question of whether female students attend government schools as private individuals or as representatives of the state. The successful passage of this ban would imply that by exercising their individual right to education, these students transform into representatives of the state: their private identity is constrained by their position in secular state institutions. Hijabi women are forced to forsake their individual right to freedom of religion when they enter the classroom as representatives of a secular state.

Similarly, in March 2021, the French Senate passed an amendment to its “anti-separatism” bill that called for the “prohibition in the public space of any conspicuous religious sign by minors and of any dress or clothing which would signify inferiority of women over men” in an effort to strengthen its institutional secularity. If turned into law, it could prohibit any Muslim woman below the age of eighteen from wearing any religious attire in any public space on the justification that it is a symbol of women’s inequality. Like in the case of India, the bill also curtails how far private rights are applicable in public. It is all the more infuriating considering that the age of consent in France is fifteen, implying that a minor is old enough to exercise her sexual autonomy but not the bodily autonomy of choosing what to wear.

What the ban means for India

Upholding the ban on hijabs in public university classrooms could set a major precedent for restrictions on freedom of religious expression in India in the name of secularism. Religion continues to hold an important place in peoples’ lives, and Muslim women are by no means the only group to wear religious clothing or accessories on a regular basis. According to research conducted by the Pew Research Center, fifty-nine per cent of Hindu women, eighty-six per cent of Sikh women, and eighty-nine per cent of Muslim women cover their heads in public.

Amongst men, sixty-nine per cent of Sikh men wear turbans, and eighty-four per cent of Muslim men wear a skullcap in public. Restrictions would lead to further alienation and marginalization of minority communities in regions with a dominant majority. Karnataka’s population is predominantly Hindu with a Muslim minority. Over the last decade, India has experienced a high level of religious divisions and hostility. The imposition of more restrictions disproportionately targeting one religious group risks deepening existing grievances and fostering new cultural divides.

Regardless of the rationale behind secular policies, laws dictating what women can or cannot wear take away their individual agency and bodily autonomy. They mutate the female body into a public structure under the direct jurisdiction of the government. These laws can make it difficult for Muslim women to access education and job opportunities, making them choose between practicing their faith and participating in society. They are integral in perpetuating and maintaining the patriarchal notion that women cannot be trusted to decide what is best for themselves and are instead in need of a patriarch to lead them in the ‘right’ direction.

Forcing women to take off their hijab is equally as problematic and degrading as forcing them to wear one. It feeds into the trope popularized by the West that Muslim women need to be freed from the confines of the hijab and, by extension, Islam. Ironically, this complicates the situation of underprivileged Muslim women who are forced to wear the hijab: they do not have the privilege of taking it off when the state demands, as they might not be allowed to go out in public without wearing one.

These laws have also been portrayed as hypocritical. Restrictions on wearing hijabs do not put a blanket ban on other forms of head covering. Trends like the balaclava expose the double standard regarding hijabs: that they are only considered ‘dangerous’ to secularism and state security when they are associated with Islam. It is otherwise perfectly acceptable, and even fashionable to cover one’s head with a scarf. They symbolize the privilege that all non-Muslims hold to be able to turn religious garb into a fashion statement despite its intense politicization. Partaking in such trends is nothing but gross entitlement. At best it makes one look ignorant and insensitive; at worst it makes them complicit in the continued oppression of Muslim women.