Heedless Folly: A Tale of the Turkish Economic Collapse 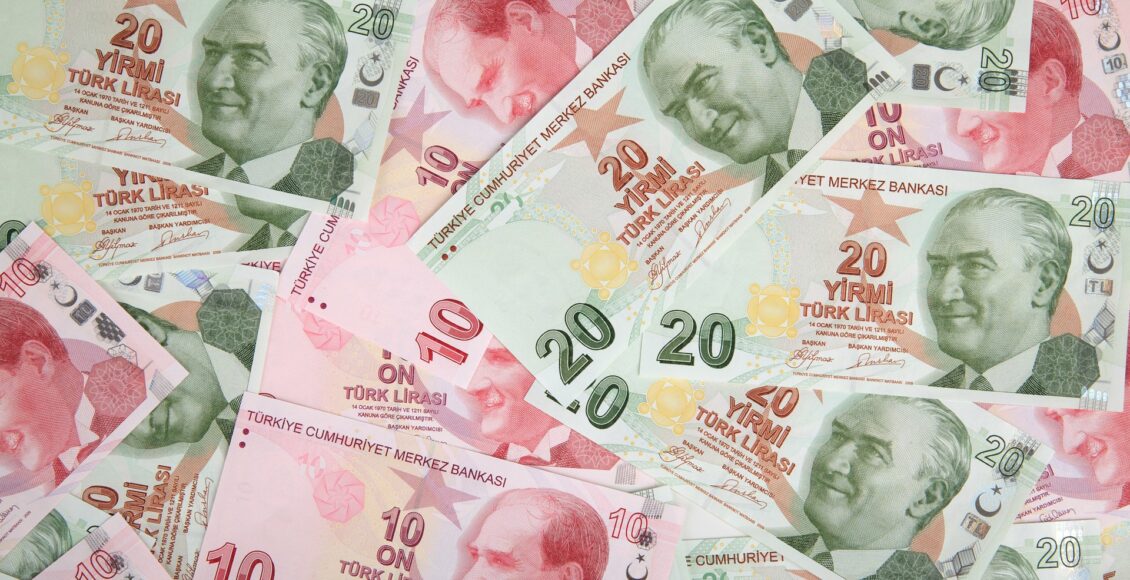 The featured image by PublicDomainPictures is free for commercial use.
Share

So far this year, the Turkish lira has lost 45 per cent of its value, and in November alone, a ghastly 28.3 per cent. Since Turkey’s last currency crisis in 2018, the lira has been in a gradual state of decline. In the past month, however, the lira has reached an all-time low of 13.91 against the US dollar, concerning economists who fear the situation is spiralling into a crisis beyond repair. Disheartened and apprehensive of the future, Turkish citizens have to adjust to the reality that their money might soon no longer hold any value.

The volatility of the Turkish economy is contributing to significant financial distress in the lives of Turkish inhabitants. According to the Turkish Statistical Institute, “income inequality and poverty have made 71 per cent of Turkey’s population get into debt“. As Turkey’s corporate debt levels are over 70 per cent of the country’s GDP, much of this debt is owed in US dollars instead of the Turkish lira. Due to the lira’s depreciating value, the amount that citizens need to pay off their debt is dramatically increasing.

As inflation soars due to the currency crisis, prices keep rising for Turkish citizens, diminishing their purchasing power. ​​Nearly two-thirds of the Turkish public are struggling to make ends meet. The cost of living has increased heavily, and basic necessities such as food, fuel, and medical expenses have become unaffordable for many. According to Turkey’s largest trade union, over seven million minimum wage earners now face hunger. In fact, the minimum wage is becoming the new average wage while the share of minimum wage earners is increasing overall. Medications have become increasingly difficult to purchase as rising prices have disrupted the influx of supply. Pharmacists report shortages of several drugs, including children’s painkillers, fever suppressants, nasal sprays and cough syrups, which are especially in demand during flu season and for COVID patients.

Citizens outside of Turkey relying on assets within Turkey have also suffered losses from the depreciating value of real estate, discouraging them from ever returning to their home country. Many residents with connections elsewhere have opted to emigrate, leading to a mass “brain drain.” Ordinary citizens without the means to leave, however, are the ones who disproportionately bear the burden of the economic crisis.

An economics lesson for Erdoğan

President Recep Tayyip Erdoğan’s economic policy failure is largely to blame for the current situation. Erdoğan lacks a fundamental understanding of capital markets, demonstrated by his harsh stance against interest rates. He maintains the unorthodox view that interest rates must be brought down to zero, missing the crucial, widely known Fisher effect, which states that currencies with higher interest rates attract greater capital.

As the lira’s value plummeted, Turkey struggled to pay off foreign debts and imports became more expensive, forcing inflation up to 20 per cent. However, this number was deemed untrustworthy by many Turks who view the official TurkStat data as a fabrication. Based on a more accurate recalculation of inflation by an independent group of academics, ENAGrup, the annual inflation rate was found to be closer to 60 per cent. In this state of surging inflation and currency devaluation, any individual well-versed in economics would seek to raise interest rates. This way, borrowing would be made more expensive and savings would be encouraged, prompting businesses and consumers to spend less money and reducing demand for assets, ultimately lowering inflation. Paying out for a more favourable interest rate, demand for the lira would increase, elevating its value. Unfortunately, Erdoğan does not abide by such economic facts.

Although it is the Central Bank that ultimately sets interest rate policy, Erdoğan is the one pulling the strings and overexerting his influence. Despite several explicit warnings from economists and the IMF against slashing interest rates, Erdoğan continues to refuse advice, claiming that lower borrowing costs will boost growth. In an interview with state-broadcaster TRT news, Erdoğan claimed there was “no turning back” from the new policy direction and that he would “never compromise” on interest rates. Evidently, Erdoğan will not be swayed by the opinions of others.

In addition, the President is driven by his suspicion of a supposed “interest rate lobby” whose members he believes stand to benefit financially from higher interest rates. This conspiracy has been central to Erdoğan’s decision to weed out several Central Bank governors. Erdoğan has fired three for failing to comply with his interest rate cuts, bringing in members of his party – the conservative populist Justice and Development Party (AKP). He has replaced Naci Ağbal with Sahap Kavcıoğlu, an AKP parliamentarian and pro-government columnist who is obedient to his vision. He also named Nureddin Nebati – a loyalist close to his son-in-law – as finance minister, promoting him from the deputy minister role after Lütfi Elvan resigned in protest of his policy. Surrounding himself with cronies, Erdoğan dismisses checks on his authority and removes any possibility for dissent, treading the fine line of democracy.

The President has also made several rash decisions in an effort to disassociate himself from the economic consequences caused by his policy actions. Instead of recognizing the damage inflicted by high inflation rates, Erdoğan blamed supermarket chains for surging prices, ordering ​​an investigation which has resulted in the distribution of fines. His grand solution was to order agricultural cooperatives to open a thousand new shops pledging low food prices.

Erdoğan has even accused a group of students protesting high housing and dorm prices of “terrorism”, labelling them as such to avoid facing the reality of the situation. As rents and prices for home sales are skyrocketing, Erdoğan’s economic incompetence has certainly left ordinary Turks in a dangerous position moving forward.

Is there hope for the future?

Despite a recent increase in GDP by 7.4 per cent in the third quarter, flaws in Turkey’s economic policy continue to pose a threat to incomes and longer-term growth. As inflationary pressures lead to declining purchasing power, strong GDP growth does not necessarily translate into higher living standards. In order to curb the economic turmoil, considerable changes must be made to Turkey’s economic policy. But, as long as Erdoğan holds authority, this seems unlikely.

After two decades in power, many Turkish citizens have lost faith in the democratic system. Erdoğan faces elections in 2023, and polls suggest that his popularity has slipped over the last few years following a currency crisis, a sharp recession, and the coronavirus pandemic. Based on October polls, 81 per cent of individuals supported the view that the Turkish economy was being poorly managed. Even pro-government voters are dissatisfied, with 61 per cent of AKP voters falling into this category. Although his early years in power were marked by a strong economy, Erdoğan’s governance has been shrouded by a series of economic failures. Indeed, several of his promises have never materialized, and many believe this may be his downfall.

A glimmer of hope is emerging as prospects for the opposition party seem to be improving. Leaders from the opposition have called for a series of rallies to demand a change of government, appealing to large crowds who have broken out in sporadic protests. While Erdoğan remains attached to his old ways, the opposition offers a wealth of new, innovative ideas, such as universal basic income for adolescents and a new industrial policy.

In the past, when Erdoğan’s support has waned, he has picked fights with other countries in a charade of performative politics to uphold his image as the strongman of Turkey. As Erdoğan and his allies may resort to desperate measures to cling to power, only time will tell whether the opposition will be able to overcome the obstructions and drive the President from office.

The featured image by PublicDomainPictures is free for commercial use.