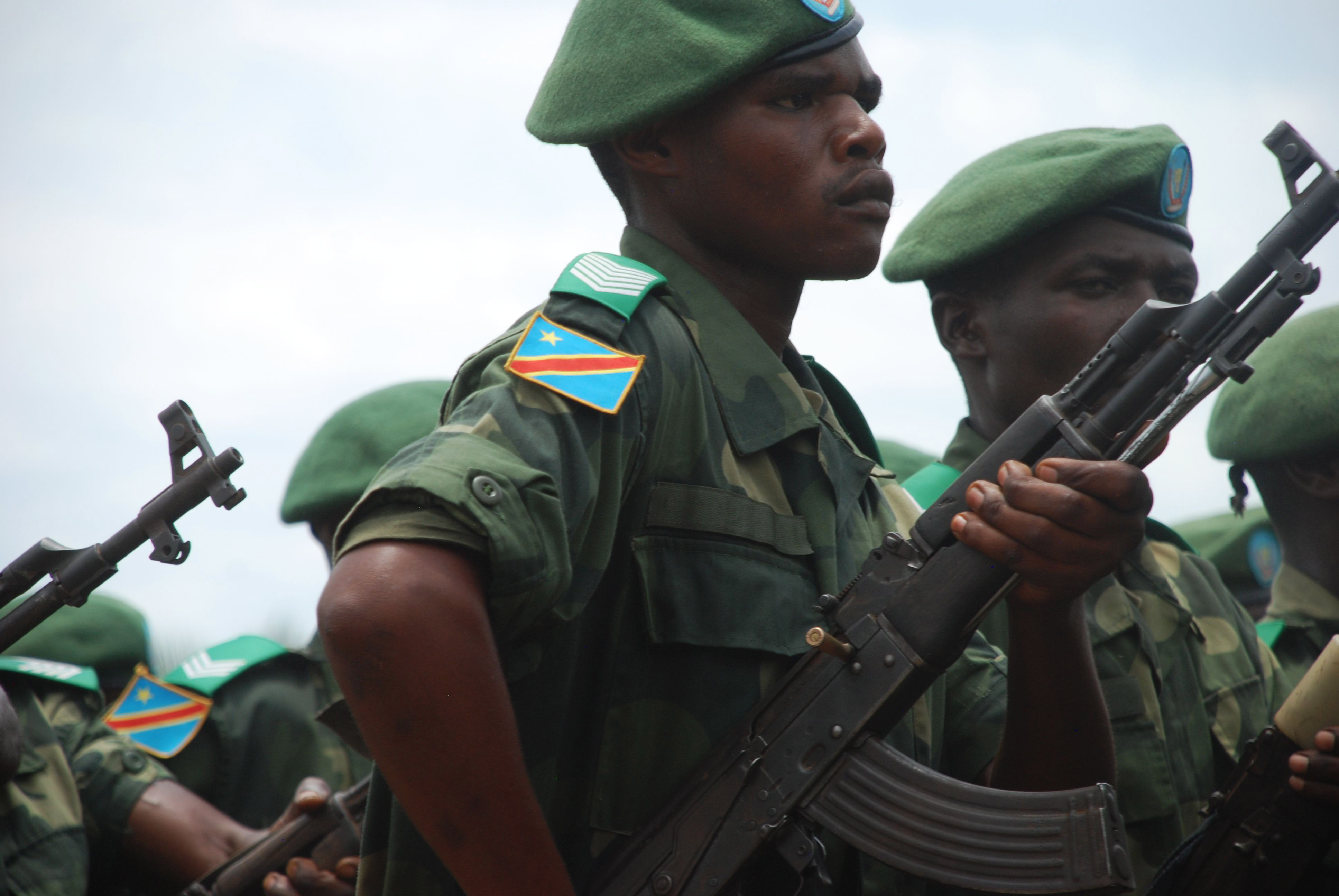 After a two-week disappearance in the Democratic Republic of Congo (DR Congo), the remains of United Nations Humanitarian Experts Swede Zaida Catalán, American Michael Sharp, and their Congolese interpreter Betu Tshintela were discovered in a shallow grave on March 28 2017. Before Catalán and her colleagues disappeared during an investigation of widespread human rights abuses in the Kasai region, she reposted a prescient adage on her Twitter account: “Three things cannot be long hidden: the sun, the moon and the truth.” Whilst efforts to find the remaining members of the UN Group of Experts–Isaac Kabuayi, a driver, and two unidentified motorbike drivers–are still underway, the deaths of Catálan, Sharp and Tshintela reflect larger persisting issues of violence and abuse, and signal an urgent call to uncover these hidden truths.

At the same time, discoveries of several mass graves and reports of the decapitation of 42 policemen by Congolese militia groups has provoked national and international concern. Moreover, this tumultuous political crisis is further exacerbated by the continuous refusal of unpopular incumbent President Joseph Kabila’s administration to institute electoral and democratic reforms.

To put the ongoing disputes into context, senior analyst Hans Hoebeke of the International Crisis group states that “conflict in the impoverished Kasai region was sparked by local grievances but has spread to reflect wider discontent” on a national level, namely between Kamuina Nsapu insurgent militia groups and Congolese state security forces. In April 2016, the Kamuina Nsapu insurgency was sparked by the mobilization of Jean-Pierre Mpandi, a chief of the Bajila Kasanga territory that encompasses several villages in the Kananga region. Fuelled by his anger with governmental interference and resentment toward a lack of local chiefdom representation in Congolese leadership, Mpandi succeeded in garnering support for his anti-government public campaign and called on insurgents to fight Congolese “‘occupation’ and foreigners alike.”

In August 2016, however, the assassination of Mpandi by Congolese security forces triggered a locally rooted violent uprising led by the Kamuina Nsapu insurgency that has now spread to neighboring Kasai, Kasai-Oriental and Lomami provinces. Moreover, Hoebeke argues that President Kabila’s decision to stall elections and stay in power beyond his constitutionally mandated term in December 2016 has created a “dangerous political stalemate.” Despite the prohibition of a third term in the Congolese Constitution, President Kabila showed no signs of stepping down, highlighting the lack of any semblance of democratic concepts such as popular sovereignty. Additionally, since his reelection in 2011, his popularity has drastically dwindled due to his embezzlement habits, with statistics indicating only 7.8% of people would have voted for him again and more than 81% Congolese were opposed to changing the constitution that would allow him to remain in office for a third consecutive term.

While much of the strife instigated by the Kamuina Nsapu insurgency is rooted in local causes, it directly threatens President Kabila’s regime and serves as a warning that the national political crisis is further destabilising the DR Congo’s provinces. As a result, tensions have risen with the displacement of 216,000, the deaths of more than 400 people by January 2017, and consequently a surge of multiple mass graves across the region according to UN sources.

Currently, several human rights organizations have accused both the Congolese government forces and the Kamuina Nsapu of inciting and violating international human rights standards to the extent of creating a possible genocide. In a statement made by Assistant Secretary General Andrew Gilmour during the UN Human Rights Council Interactive Dialogue on the DR Congo, two key violations were at the crux of the matter: 1) violations related to restricting democratic space, including repression of fundamental freedoms by state actors in the context of postponing national elections; and 2) by the resurgence of activities of several armed groups.

While the Council did not take sides, Gilmour condemned the “excessive use of force and extrajudicial killings” by the Congolese state security forces that did not respect and preserve human lives. Similarly, the Council also criticized the Kamuina Nsapu militia’s practice of “killing state actors and recruiting children into its ranks, and also its targeting of state symbols and institutions.” Moreover, the discoveries of ten mass graves brought to light by Human Rights investigators have contributed to ensuing concerns of human rights violations.

As such, the UN’s largest peacekeeping mission, MONUSCO, has observed a 30 percent increase and a total of 5,190 human rights violations during the year 2016. In a recent statement made to the Open Session of the UN Security Council, the UN special representative and secretary-general for DR Congo and the MONUSCO mission Maman Sambo Sidikou highlighted his concerns of “the excessive use of force, human rights violations and the presence of mass graves in the Kasai province” and attempted to encourage the Congolese government to “conduct thorough investigations and to ensure that the perpetrators of these acts are held to full account.” Despite such efforts, MONUSCO has only minimal capacity and faces difficulty in responding to civil unrest or widening conflicts due to backlash and lack of cooperation from the Congolese government that is “corrupt and preys on its citizens.”

The deaths of Catálan, Sharp and Tshintela are part of greater tragedies that exemplify the broader violence in the Kasai region. As the ongoing brutality inflicted on Congolese masses continues to spread, Central Africa Director at Human Rights Watch Ida Sawyer greatly stressed that “concerted efforts are urgently needed to address this increasingly desperate situation.” Further echoing the sentiments of the Human Rights Watch, the UN Human Rights Council and UN member countries should also consider the creation of a “commission of inquiry or a similar independent, international investigation.” Affirmative action and collaboration ultimately needs to be established between the Congolese government and international peace organizations in order to find feasible solutions and to ensure that human rights violations will be reduced to a bare minimum.