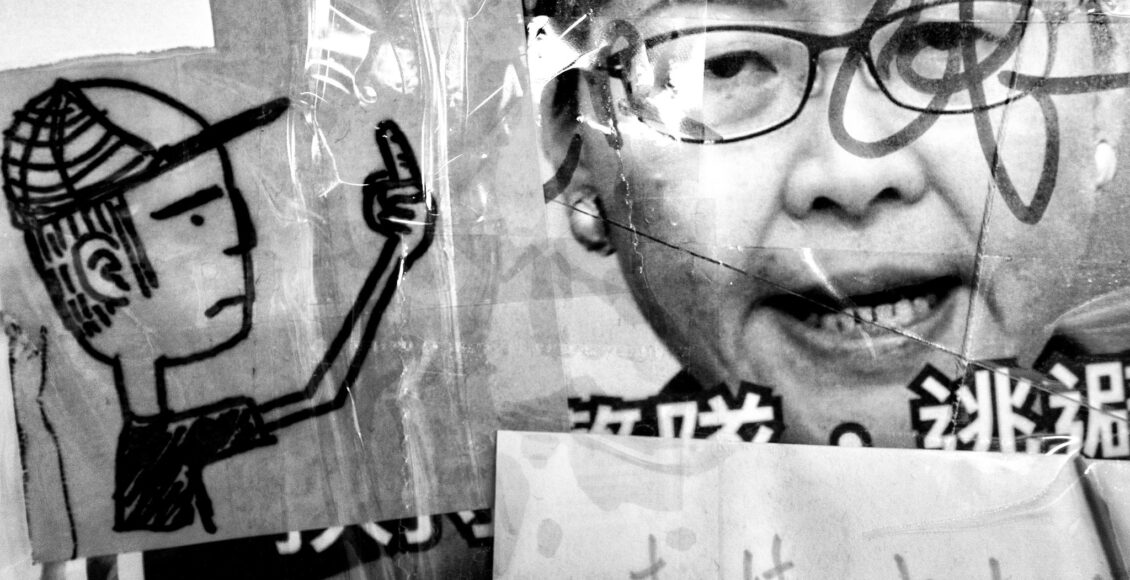 The question of sovereignty has been at the heart of a contentious debate between the People’s Republic of China and Hong Kong for several decades. When the city-state was ceded back to China in 1997 after centuries of British colonial rule, Hong Kong — like the former Portuguese colony of Macao — was assigned the status of Special Administrative Region (SAR) with special authority over economic and political decisions.

The introduction of the Fugitive Offenders amendment bill in March 2019 was a major strain on Sino-Hong Kongese relations, culminating in large-scale protests that started on June 9, 2019, and are still ongoing. The recent Hong Kong National Security Law, signed by the People’s Republic government on June 30, 2020, cast a fresh spotlight on the Hong Kong protests, raising new questions about the city-state’s relations with China going forward.

On June 30, 2020, the National People’s Congress of the People’s Republic of China imposed a national security law on Hong Kong. The law — which was kept secret until 11 pm, local time — sparked controversy by criminalizing any act of secession, subversion, terrorism, or collusion with foreign forces.

In the context of massive protests against the extradition amendment bill, many feared that this law was yet another attempt by the Chinese government to crush dissent and put an end to a potential popular uprising, as the outlined clauses can easily be tweaked to justify crackdowns on pro-democracy protests. Some activists even went as far as to say that the security law signified the end of the principle of “one country, two systems” under which the SARs of Hong Kong and Macao have operated since 1997 and 1999, respectively.

In the early 1980s, The United Kingdom and Hong Kong first negotiated the “one country, two systems” arrangement, which Portugal later proposed during talks about Macao. This constitutional principle grants both cities the status of Special Administrative Region, allowing them to retain their own governmental system, and control over legal, economic, and financial affairs for up to 50 years after reunification, albeit with no public statement on what will happen after this date.

The passing of the extradition bill in June 2019, under which criminal fugitives wanted in Taiwan and Mainland China can be delivered to Chinese authorities, sparked outrage as many feared it would severely impede the SAR’s ability to carry out these principles. Therefore, the newly-imposed national security law appears to be the final nail in the coffin of the disintegrating “one country, two systems” policy in Hong Kong.

This new legislation is the final step in a long process of trying to further securitize the SAR at Mainland China’s behest. A National Security Bill was already advanced in 2003 to “prohibit any act of treason, secession, sedition, subversion against the PRC government.” Because the SARS pandemic considerably impacted the city that same year, attention shifted away from the bill. A large-scale rally organized on July 1, 2003, eventually forced the Hong Kong Chief Executive to withdraw the bill a few months later.

Nonetheless, this bill served as a basis for Macao’s national security law — which uses the same wording — that was enforced in late February 2009 and is still effective to this day. Interestingly, there were virtually no protests held in Macao to oppose this legislation, most likely due to the city-state’s population being drastically smaller than Hong Kong’s, while considerably lagging in economic performance.

After the passing of the national security law, protests resurged, directing the international community’s attention towards Hong Kong. As large-scale gatherings spread throughout the SAR in June 2019, solidarity protests in opposition to the bill erupted across the globe, especially in major cities hosting a strong Hong Kongese diaspora. Many governments and international organizations, including the European Union, also expressed some support for protesters.

Despite all of the above actions, international support for the protests was limited. While protesters implored the United States to take action, using American symbols of freedom and democracy, US President Donald J. Trump remained silent on the issue, even appearing to side with Mainland China by calling the events “riots.” Given the US’s ostensible attachment to democratic values, this silence raised questions about their ability to defend such values and their moniker of “leaders of the free world.”

Trump eventually sided with the protesters in late November 2019, with the House of Representatives passing the Hong Kong Human Rights and Democracy Act, thereby angering China. However, due to the COVID-19 outbreak in Asia Pacific around that same time, Hong Kong protests were once again swept under the rug. The current pandemic correlated with a resurgence of violence, as protesters feared that China would use it as an excuse to further encroach on the SAR.

In light of recent developments, Hong Kong was brought back into the fold of mainstream international attention, offering better prospects for help and support of the protesters. Namely, Australia, Canada, and several other countries suspended the extradition treaty with Hong Kong and issued emergency visas to help Hong Kong migrants, including temporary workers and international students. This may be a beacon of hope, encouraging protesters to further rally the international community behind their cause.

In the era of new technologies, social media has become a vital platform for protests and revolutions, as witnessed in Egypt in 2011 when Twitter bolstered the famous Tahrir Square uprising. Similarly, protesters in Hong Kong found innovative ways to organize the movement through online communication tools. Most notably, the FireChat app became the backbone of Hong Kong’s digital landscape. By securing anonymous communication through mesh networking, the app helped curtail police efforts to identify and apprehend protest organizers.

Other apps like TikTok, a video-sharing social networking service owned by ByteDance, a Beijing-based internet technology company, have been more controversial during the protests. At the onset of the June 2019 protests, while many online sources displayed images of massive gatherings, TikTok cleansed the tag #hongkong of all content depicting large-scale uprisings, leading many to question the involvement of the People’s Republic government in the global online sphere.

This is noteworthy considering TikTok’s other censorship scandals regarding topics deemed “sensitive” in Mainland China, including silencing content seeking to denounce the ongoing Uighur genocide, or the deliberate flagging of content by queer, disabled, and overweight creators. The company’s recent announcement that TikTok would exit the Hong Kong market amid the new national security law in an attempt “not to offend the Chinese government,” further shows the lengths to which Beijing has sought to control the protests and their outcome. Considering the Hong Kong Police Department’s mandate to monitor social media with the help of major tech companies, this decision seems like the next step in smothering the online organizational capacity of protesters that allowed them to last so long.

There is no denying that the past year’s events will continue to shape Hong Kong in the long-term. Despite Chief Executive Carrie Lam’s decision to formally scrap the extradition bill last October, unrest has continued, indicating an overall dissatisfaction with the state of politics in the SAR. Fears that Beijing might use the national security law to further clamp down on democracy in Hong Kong are rising, and the upcoming September election for Hong Kong’s Legislative Council will most likely operate under high scrutiny within this climate of unrest and uncertainty.