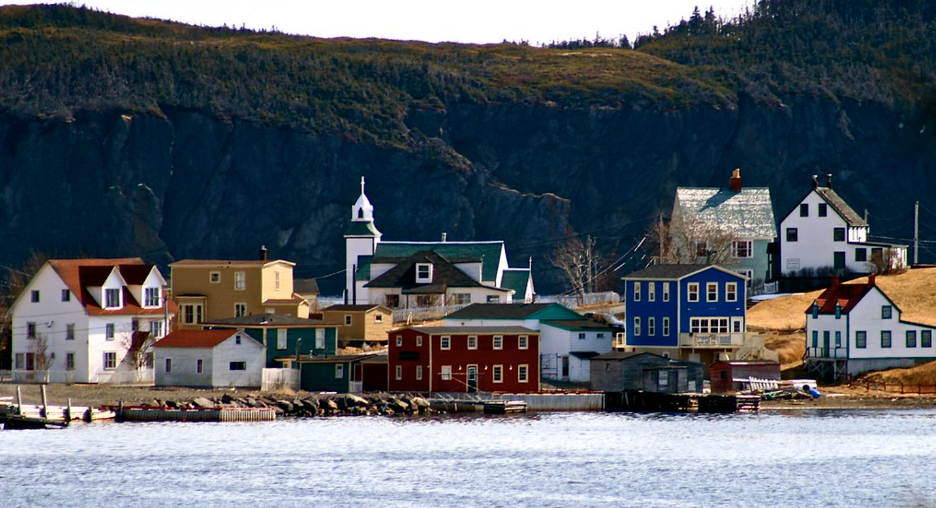 The recent Canadian Federal election, called by Prime Minister Trudeau in the midst of the Coronavirus pandemic, has shown that Canadians remain as regionally divided as ever. Canadians handed Trudeau a nearly identical, though humbled, Liberal minority government, while the regional support for the Conservatives, NDP and Bloc remained largely unchanged. If the results have proven anything for their $610 million price tag, it is one expensive lesson: not even the pandemic could shake the Canadian political system out of its regionalist ways.

Regionalism has been part of Canada’s DNA since Confederation. The geographical disparity of natural resources and Canada’s dispersed population coupled with a federal system that rewards concentrated political movements has meant that most cleavages, political or otherwise, are regional in nature. This has made Canada an outlier among most liberal democracies, which face national divides along socio-economic and class lines, rather than regional ones. For example, a low-income individual from a Maritimes province has more in common politically with a wealthy person from the same province than with a low-income individual from Alberta. This creates a political landscape that is unique to Canada.

Most experts agree that the nature of Canadian brokerage politics is the primary cause of regional tension. In essence, this style of politics calls for parties to act as a nationalizing agency, minimizing the differences between a country with an increasingly diverse human landscape. So, one begins to wonder: how can a system whose entire raison d’être

is the unity of different regions actually further perpetuate these divides? One of the main explanations for this phenomenon is that political parties, especially minor parties, can gain more votes by playing on regional divisions. They can obtain a disproportionate number of seats if their support base is concentrated regionally. and vice-versa, if their support is diffused too greatly across the entire country. An opportune example is the Bloc Quebecois, a party at the federal level representing provincial interests, which has, at moments, even been the official opposition in Parliament. The Bloc Quebecois would not have garnered so much support if they focused their campaign on other regions of Canada. Therefore, Canadian federalism fails to incentivize political parties to act as a so-called “nationalizing agency” when it comes time to campaign for votes in a brokerage system.

Instead of uniting the country under the common health threat, COVID-19 has actually further perpetuated these divides. Andrea Migone, an assistant professor at Ryerson University, writes that Canadian federalism can effectively bring unity between different regions during a crisis, but only “when actors share a common perception of an emergency.” This common perception was shared closer to the beginning of the pandemic when almost all governmental actors had a similar level of fear and danger surrounding COVID-19. A professor at the University of Alberta, Jared Wesley, calls this early state “emergency federalism,” where “everybody seemed to be in the same boat, rowing in the same direction.” On March 13th, 2020, for instance, Parliament voted unanimously to cease in-person sessions – a rare moment of political unity in the face of a looming public health threat.

However, as the months progressed and the world learnt more about the virus, the initial unifying fear dissipated. The need for long-term thinking sank in, especially as every province began to see its financial and medical institutions impacted differently. This returned the Canadian political landscape back to its normal regionally divided state, which grew deeper as the effects of the virus worsened those pre-existing fractures. We saw this when Alberta received 63,000 fewer vaccines than had been promised to them during the first quarter of 2021, with the Albertan Health Minister blaming Ottawa for the failure to deliver. With vaccines being the most efficient pathway towards normalcy, provincial leaders saw their access of great importance to provincial leaders and residents. What was perceived as unfair or unequal distribution between provinces did much to strain regional divides. Economically, global trade disruptions disproportionately affected provinces that rely majorly on global trade, such as Alberta, Saskatchewan and Newfoundland, when compared with the rest of Canada. These provinces’ economies depend most heavily on falling global commodity prices (with Alberta’s GDP dropping 8.2 percent during the first year of the pandemic), and they took a much larger hit when the global economy fell. This caused underlying resentment and anger to spread outwards, alongside feelings of unity within the affected areas – a perfect storm for inflaming regional divisions.

COVID-19 caused regional tensions where they hadn’t existed before. The “Maritimes Bubble” experiment has now burst. The bubble was created to protect the Atlantic provinces (New Brunswick, Newfoundland and Labrador, Nova Scotia and Prince Edward Island) from rising cases in the rest of Canada. It shut down the borders between these four provinces and Canada, with very few exceptions. Furthermore, it created much tension between Maritimers who viewed the measures as reasonably protective and others who felt them to be unfair and even unconstitutional. In fact, the Canadian Civil Liberties Association filed a suit in Newfoundland and Labrador, arguing that the bubble violates section Section 6(2) of the Canadian Charter of Rights and Freedoms: “Everyone has the right to live in and take up residence in any province.”

However, what is even more fascinating, and perhaps the most damning proof that regional divisions are at an all-time high in Canada is the disintegration of the previously strong “Maritimes Bubble” in the summer of 2021. As case numbers dropped, Premier Blaine Higgs of New Brunswick decided to poke holes in the bubble by allowing non-Maritimes Canadians who had only received one dose to enter his province. This caused Premier Iain Rankin of Nova Scotia to ban New Brunswick residents from entering the province even after their second dose. While the ban has been lifted as of June 30th, due to the restrictions that were placed, tensions between these previously amicable provinces remain. It would appear that regional fractures have become so profound during COVID-19 that the most strongly connected provinces – the ones that managed to cooperate immensely during much of the pandemic – have now fallen out.

Overall, the current pandemic has thrust Canadian regionalism into unknown territories, and yet, it has produced a familiar and perhaps predictable result: the persistence of regional divides. As the fight against the virus proceeds, one wonders if the deepening divisions will also continue, or will we once again find ourselves temporarily feeling as though we are all together, “in the same boat”? However, the pandemic, while having managed to stem the initial flow of regional tensions, indeed led to an increase in division. Perhaps it is consoling that while many things have changed during recent times, one thing has not: the prevalence and stubbornness of Canadian regionalism.

Featured image: “Trinity, Newfoundland” by Product of Newfoundland is licensed under CC BY-NC-SA 2.0.