How Grateful Are You for Your Education? The Importance of Maternal Education in Guatemala 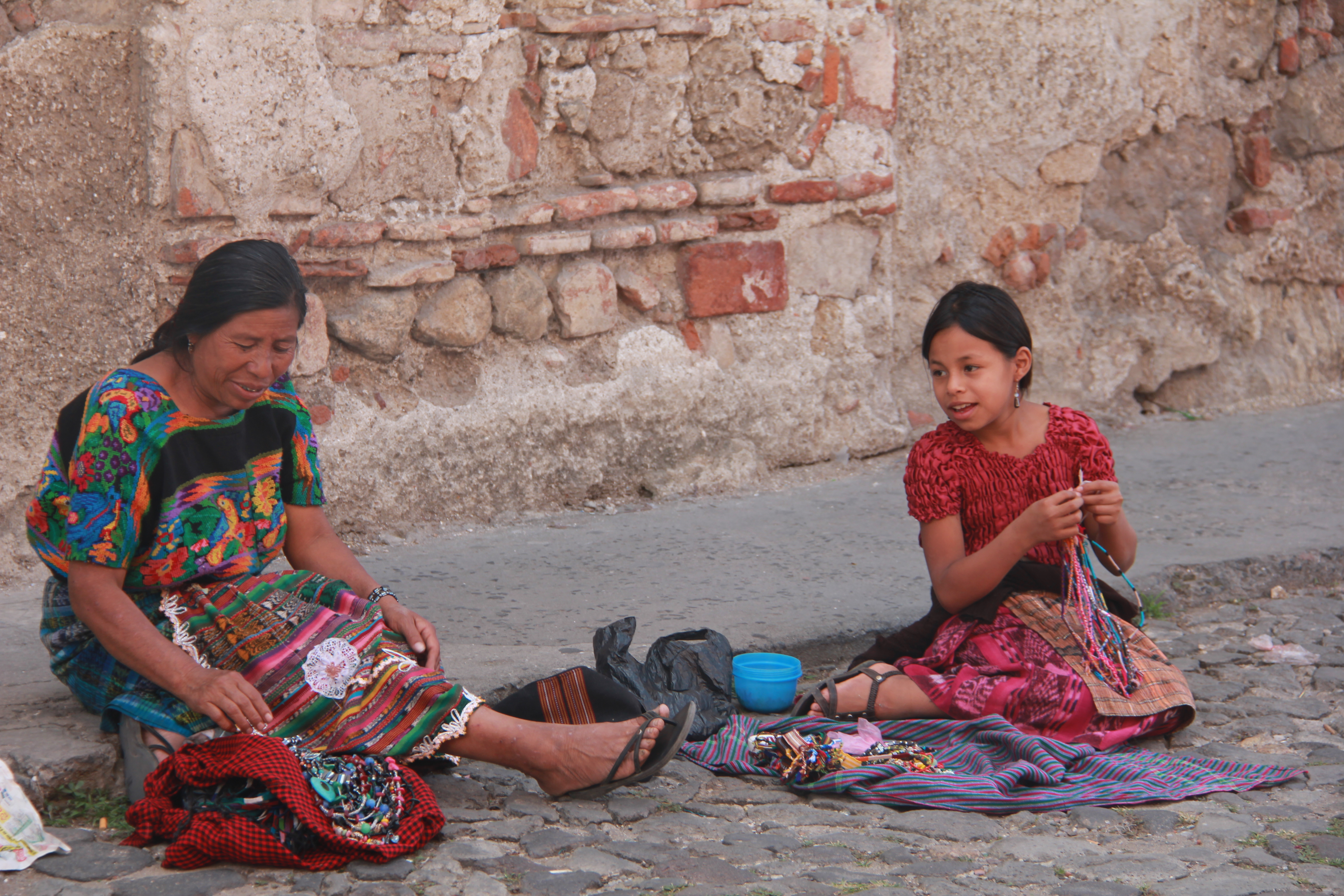 As we struggle to get through midterms at school, it is important to realize how fortunate we are to be enrolled at an institution, and to have the opportunity to be educated. In Guatemala, many children do not have the opportunity or chance to go to school, which in turns affects the social fabric and future of the country. Maternal education plays a key role in putting an end to this cycle and increasing children’s education.[1]

Maternal education is defined as the measure of a mother’s education level. This variable has three categories: no education, primary education, and secondary education or more.[2] Guatemala, in addition to Bolivia, has some of the highest levels of illiteracy in Latin America.[3] Women in Guatemala between the ages of 19 and 49 have over 25% chance of having no formal education.[4] When these women become mothers, the likelihood of their child attending school is slim. As Stupp remarks, “Children with better-educated mothers are considerably more likely to have attended school, stayed in school, and to have been attending the expected grade level or higher.”[5]

An important aspect to look at when focusing on education is the percentage of young students who drop out of school. The reasons for dropping out can include poor grades, lack of motivation, and family problems. In 2013, more than 30% of students did not pass first grade in Guatemala.[6] 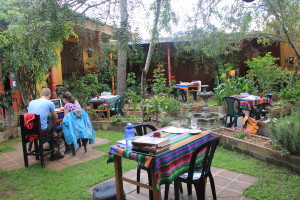 However in 2002, the primary reason for dropping out among the 29% of Guatemalan children between the ages of 7 and 14 was economic problems at home.[7] The percentage of children who were not in school—they either had never been in school or had dropped out—increases in Guatemala from 11% among ten-year-old children to 41.2% among fourteen-year-old children.[8]

By staying at home and working to earn wages for their families, the  children who drop out lack the education and vocational skills they need to enter a workforce where they will make an “honest” income. According to 2010 Ministry of Education data, there are more than two million out-of-school youth between the ages of 15 and 24 who do not have necessary basic life skills such as reading, writing, and teamwork.[9]

Maternal education also affects the income and the wellbeing of the whole family. A mother, who has at least a primary education, will be more likely to have a higher paying job, which will allow her children to stay in school longer. Her schooling increases the possibility of earning a higher household income, which would provide better childcare resources.[10] Literacy and education help mothers manage their household more effectively and they become more aware of the resources and programs that are offered to their children.[11]

In 2005, Guatemalan mothers with an education were 53% more likely to have higher incomes. This translates into their having a “better ability to provide a spacious and sanitary home stocked with useful medications, to use private doctors when needed and to pay for rapid transportation to a clinic in an emergency.”[12]

A study done by UNICEF has shown that maternal education not only can improve economic conditions, but can also facilitate better childcare and health services utilization.[13] According to Bennett, “Mothers with higher levels of education are more likely to seek timely healthcare for their children, less likely to wait until a child is seriously ill to seek care, and more likely to accurately follow instructions for treatments.”[14] 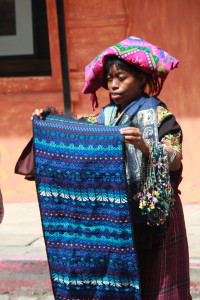 Therefore, the importance of maternal education is crucial, not just for the purpose of promoting education for their children, but also for the children’s health and safety. Mothers in Less Developed Countries (LDCs) often raise their infants in domestic environments with health risks, such as contaminated water, animal droppings, and unsafe foods, which result in higher rates of child mortality.

The increase in a mother’s education tends to lead to the decrease in child mortality.[15] A study conducted by the World Fertility Survey and the Demographic and Health Surveys concluded that maternal schooling was independently associated with infant and child mortality.[16] Stupp notes that, “Between the highest and lowest educational level in Guatemala, there is a difference of 43 infant deaths per 1,000 live births.”[17] Therefore, a mother’s schooling is related to the chances of her child’s survival.[18]

Women in Guatemala are more likely to stay at home and care for their children than men.[19] Hence, it is very important that these stay-at-home women and mothers receive proper good education to be able to pass on their knowledge to their children, as well as keep them healthy in the process. School experiences shape girls’ development into mothers who are capable of improving their children’s chances of survival.[20] Girls acquire social attitudes, such as aspirations, self-confidence, autonomy and empowerment in school, which influence their behaviour as mothers. In addition, women with more education may have a higher level of autonomy, which could allow them more control over their lives and future.[21]

Maternal education is central to the wellbeing of Guatemalan society because it increases the probability of having a higher family income, it enhances the awareness and knowledge of children’s health and safety, and it increases the likelihood of children staying in school. We need to be conscious of the fact that many people suffer from insufficient and ineffective schooling. So next time you wish you were flipping burgers at McDonald’s instead of studying for your midterms, remember the hundreds of thousands of young potential students who would benefit immensely from the opportunities of being in school.

[19] Taylor, The Effect of Maternal Education on Child Stunting in Guatemala.

[21] Taylor, The Effect of Maternal Education on Child Stunting in Guatemala.