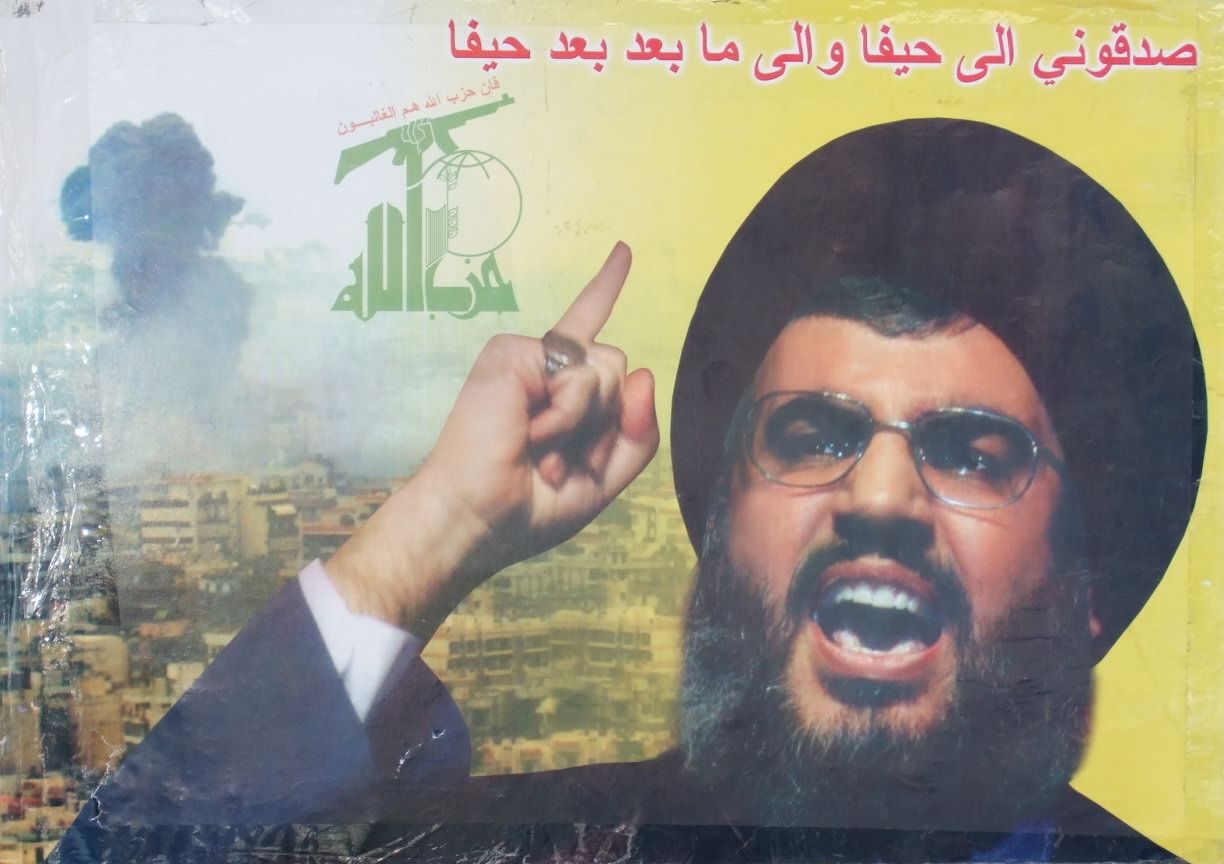 On Thursday, November 12, a double suicide attack killed 43 people and injured hundreds in the predominantly Shiite neighborhood of Bourj el-Brajneh, in Beirut. It was the deadliest attack since the end of the Lebanese civil war, in 1990. On November 14, the Secretary General of Hezbollah, Hassan Nassrallah, said that Lebanese should not split among communities and take violent actions, despite the fact that some Syrians and Palestinians seemed to have taken part in the organization of the bombings. Nasrallah’s declaration was important due to the fact that the attack took place in a neighborhood mainly controlled by Hezbollah.

This bombing has been described as part of a retaliation plan from ISIS. Indeed, it took place the day before the attacks in France and two weeks after a Russian plane crashed in the Sinai. Each time, those who were targeted were people linked to countries – or, in the case of Hezbollah, an organization – which had been active against ISIS in Syria. Thus, this article aims at explaining how and why Hezbollah is providing support to Bashar Al-Assad’s regime in order to understand why the Syrian conflict has spilled over to Lebanon. It is in no case a justification for ISIS killings.

Why is Hezbollah involved in Syria?

The first tangible proof of Hezbollah’s involvement in the Syrian conflict can be traced back to the summer of 2012. At first, the organization’s role was primarily advisory but it shifted to a more direct combat role in early 2013.

In a report from April 2014 for the Institute for the Study of War, Marisa Sullivan outlines the three main reasons for the presence of Hezbollah in Syria. She begins by explaining Hezbollah’s wish to preserve the Axis of Resistance by boosting the military capabilities of the Syrian regime. The Axis of Resistance is a regional alliance in the Middle East, led by Iran, which seeks to confront Western (the United States and Israel, mainly) interests. Syria and Hezbollah are the two other main actors. The members of this Axis support each other financially, technically, and ideologically. For example, in 2006, during the Israel-Hezbollah war, Syria provided the Lebanese organization with sophisticated weaponry.

Moreover, according to Sullivan, “Hezbollah […] seeks to retain access to Iranian and Syrian material [and financial] support by securing the lines of communication that run from Damascus to Lebanon from any rebel interference.” In a 2013 speech, Hassan Nasrallah declared that Syria was the “backbone” of resistance against Israel, which is one of Hezbollah’s main preoccupations. Moreover, the Syrian regime has provided safe haven for the organization’s training camps and weapons caches.

Finally, she explains that the group also wants to prevent the emergence of a Sunni alternative to Assad’s rule in Syria should the regime collapse. This is what Hassan Nasrallah meant when he used the word takfiri in a speech on April 30, 2013 in which he explained that the party of God (“Hezbollah” in English) would “not let Syria fall into the hands of America, Israel or takfiri groups.” The reason why Sunnis are not explicitly stated is because Nasrallah prefers putting emphasis on the fight against Israel rather than on fellow Muslims. This fear of spillover was one of Hezbollah’s first motivations to get involved in the conflict since it has always portrayed itself as the defender of the Shia community.

Hezbollah’s support for the Syrian regime has not been made public at first but it has become obvious in April 2013 with the ground assault on al-Qusayr, a primarily Sunni city in Homs province close to the border with Lebanon. The Iranian proxy group has been providing Al-Assad’s regime with advisors as well as on-the-ground troops for more than 3 years now.

In terms of training, Hezbollah has been crucial in teaching the National Defence Forces (NDF) the bases of guerrilla warfare. Sullivan describes this paramilitary loyalist group (NDF) as having a “more formalized and functional structure” than the army, with “its members [being] licensed, trained, equipped, and paid by the regime. They also report directly to senior officers within the Syrian military and intelligence services.” Their first mission is to fight alongside the army against the rebels in areas that are key to the regime. Their training was essential due to the fact that the Syrian Arab Army, from which they are an offspring, had not been at war for a long time and was mainly made of heavy infantry and cavalry units. On the other hand, Hezbollah had recently been at war in 2006 against Israel using light infantry and guerrilla tactics. Sullivan adds that Hezbollah fighters have also led military units mainly made of Iraqi Shi’a militants in the area of Damascus. The party of God forces are often better trained, disciplined and used to combat than their Syrian or Iraqi counterparts, whose effectiveness they consequentially help increase.

Aside from this advising and training job, Hezbollah has actively taken part in several combats, starting in June 2013 with the fight to recapture al-Qusayr. However, the group has soon become active in other areas such as Damascus, Homs, and Aleppo. Recently, Hezbollah’s fighters, alongside the Syrian army, have managed to break ISIS siege on an air base. Their active presence has been made easier by a large number of reservists, allowing rotations. Some estimate the current number of fighters on the ground to be between 6,000 and 8,000, while up to 1,000 of Hezbollah’s soldiers may have been killed since it became involved in the conflict.

The conflict spills over to Lebanon

In 2014, Sullivan explained that Hezbollah’s involvement in Syria has had a strong impact on its standing as a political party within Lebanon as well as on security and stability issues. Indeed, one of the main consequences of this involvement has been the growth of sectarian tensions.

Broadly, Hezbollah’s supporters – especially in the areas near the border – have strongly backed Hezbollah’s involvement in the Syrian conflict. There have been, however, some protests against this intervention from within the Shia community. Unsurprisingly, the March 14 coalition has strongly opposed such unilateral military actions from the Hezbollah. The President himself – the protector of national unity as explicitly stated in the Constitution (article 49) – has opposed these actions. Indeed, Lebanese fear reprisal from ISIS, who is considered by 90% of them as “a direct threat to the security and stability” of their country according to a poll by the Arab Center for Research and Policy Studies, published in November 2014. This fear seems to be justified given the attacks on Hezbollah’s strongholds that have taken place since 2013; the more recent one being only a few days old.

This context has increased the sectarian tensions within Lebanon, most notably in the city of Tripoli, which has been the scene of violent clashes between communities. Moreover, sectarian tensions have been amplified by the huge amount of Syrian refugees present in Lebanon – 1.1 million (equivalent to almost 25% of Lebanon’s population). The majority, being Sunnis, are strongly opposed to Assad.

In conclusion, Hezbollah’s involvement in Syria has its rationale. However, the rising sectarian tensions in Lebanon, as well as the increasingly growing death toll in Syria for the party of God, are starting to put pressure on the organization. Nevertheless, it seems that Hezbollah still believes the cost of its involvement in this conflict does not outweigh the potential benefits – even if these may not be obvious in the short term.