How ISIS and Sunni Rage Remade the Middle East 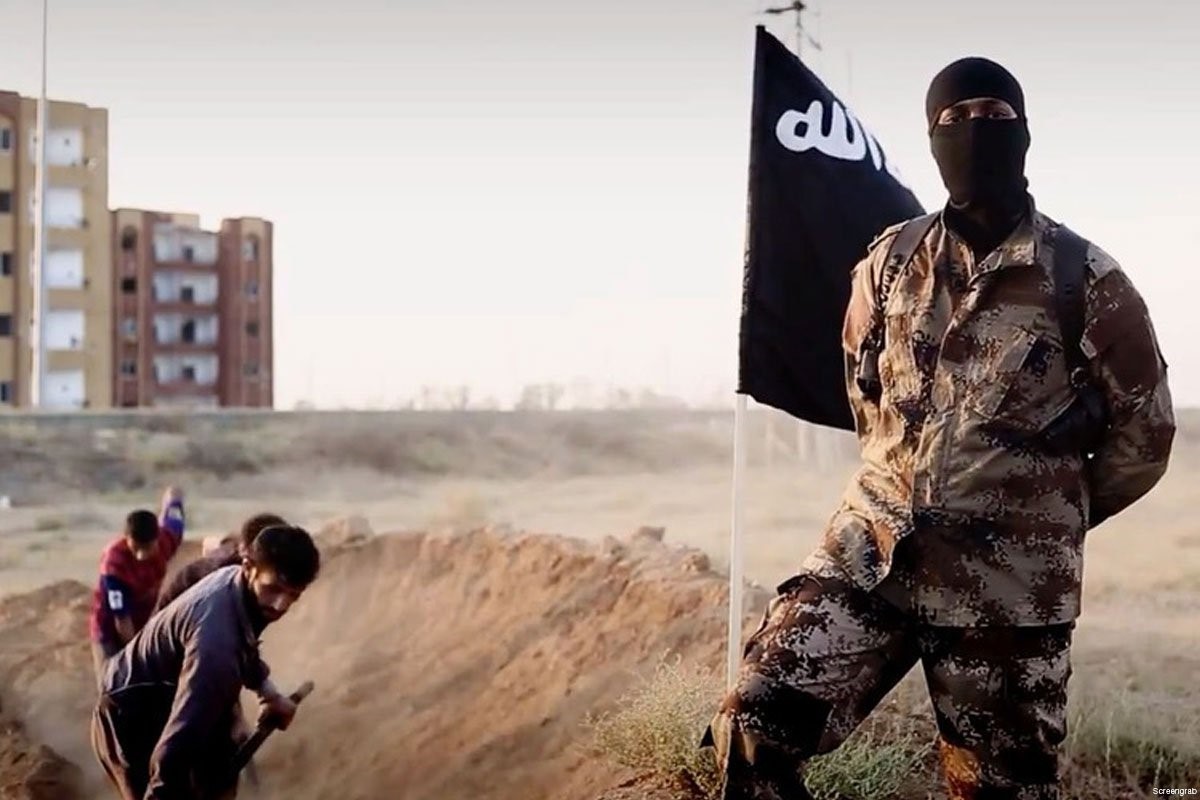 The Bush White House’s decision to invade Iraq, overthrow Saddam Hussein’s Ba’athist dictatorship and De-Ba’athification of the Iraqi military and intelligence agencies were the immediate causes of the Sunni insurgency that erupted in 2004. The Shia death squads who ethnically cleansed Baghdad(1) (50 bodies a day, many with holes drilled into their skulls), the Iraqi Prime Minister Nuri Al Maliki’s decision to exclude Sunnis from the inner sanctum of state power (the Sunni Vice President of Iraq fled to the Kurds) played a decisive role in Sunni rage. Abu Musab al-Zarqawi’s murderous sectarian attacks on Shias in 2004-6 and Al Qaeda’s terrorist assaults on Shia civilians and policemen created a Salafist, sectarian “death cult” in the heart of Sunni Iraq. (2)

Al Qaeda’s bombing of the Samarra mosque revered by Shias, in 2006, created the most vicious sectarian civil war in the modern history of the Arab world (3). The US “surge” in 2007 under General Petraeus drove out Al Qaeda from Anbar province with the help of the tribal sheikhs of the “Awakening Force” but these moderate, traditional allies of the US were also excluded from the Iraqi military by AL Maliki’s de facto majoritarian and autocratic government.

The tipping point was the Sunni revolt against the Alawite/Ba’athist dictatorship of Dr. Bashar al-Assad of Syria in 2011. The Free Syrian Army (FSA) was supported by Turkey, Qatar and Saudi Arabia but its moderates were not able to compete with the fanatical Islamic State, which has attracted jihadists from the West and the Islamic world. The Syrian civil war, like the Afghan jihad against the Soviets in the 1980s, has become a magnet for foreign fighters and rival intelligence agencies.

The stalemate was broken in summer of 2014 when ISIS, led by ex-Ba’athist officers and Salafist ideologists like Al-Baghdadi declared a caliphate from his seat at Raqqa, in north east Syria and swore holy war against all “apostate” regimes in the Middle East.

ISIS defies all the rules of asymmetrical warfare and the guerilla warfare maxims of Mao Tse-tung and Che Guevara. They are not “fish in water”. They commit atrocities against Shias, Yazidis and Christians with impunity. They use random violence (beheadings, mass executions, mass rape, and crucifixions) as a source of recruitment as well as deterrence. ISIS needlessly provoked a US reluctant to intervene in Syria, by beheading several US journalists. They declared war against the Kurdish Peshmerga. They alienated Iran. ISIS fights pitched battles with its enemies, unlike T.E Lawrence’s Hijazi tribesmen in the Arab Revolt (1916-18) or the Palestinian “Fedayeen” after the 1967 Six Day War. Zarqawi’s Al Qaeda wasted thousands of lives in the US siege of Fallujah (2004), a precedent for Al Baghdadi’s failed assault on Kobani (2014).

ISIS now battles the Iraqi Army, Syrian Army, Al Quds Force (Iran), US Special Forces and Kurdish Peshmerga as well as local rivals such as Jaysh al Islam and Al Nusra Front. ISIS has released the border with Iraq, proclaimed the ends of the Sykes-Picot agreement, and wreaked havoc in Libya, Nigeria and Yemen. ISIS’s “ideology” used Quranic verses, anti-Shia hatred, Arab nationalism, Crusader history and modern media platforms such as Dabiq (ISIS magazine) and social media to spread its hateful messages. ISIS has reshaped the Middle East and has eclipsed Al Qaeda as the most brutal, most successful Islamist movement in the Arab world.

“The Rise Of Islamic State: ISIS AND THE NEW SUNNI REVOLUTION”. Book.