How the Dominance of English Has Insulated Science 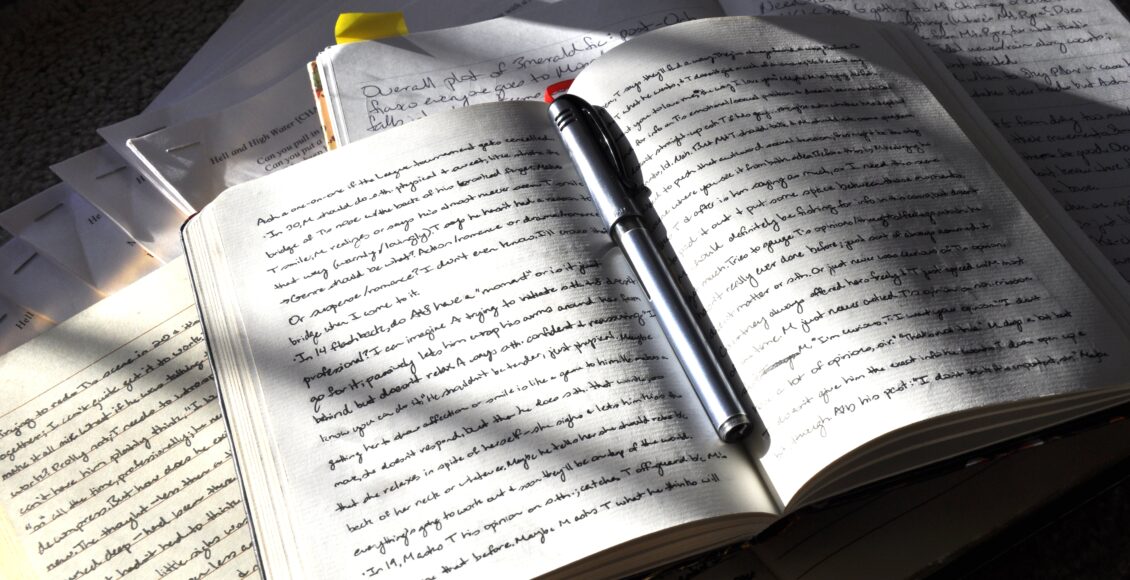 In light of the COVID-19 pandemic, scientific journalism has found itself far more relevant in the minds of the general public than it typically does. Highly important scientific research is being published from all over the world, but this brings into question the methods by which scientific research is created and published, particularly in terms of the pervasiveness of the English language. To this end, it is important to go beyond the implications of the pandemic to explore how the dominance of English as the lingua franca for the worldwide scientific community has hindered the diverse perspectives that are so necessary for meaningful scientific progress.

English is the dominant language of science worldwide, and the vast majority of scientific papers are published in English. Together with this dominance comes implications for the prestige of science; those with ambitions, who want their scientific research to reach the most impressive and prestigious audiences in journals like The Lancet, are required to submit their work in English. Prestige aside, this pattern persists throughout international scientific institutions. In fact, English is so prevalent in the scientific community that even in countries like Germany, France, and Spain, English academic papers far outnumber those in their own respective languages. It becomes clear that advancing one’s scientific career internationally requires knowledge of English.

It’s interesting to observe how English became the lingua franca of science when one considers that in the early 1900s, the dominant language was German. Michael Gordin, a professor of the history of science at Princeton University, explains that “the story of the 20th century is not so much the rise of English as the serial collapse of German as the up-and-coming language of scientific communication.” Prior to this serial collapse, science publication was generally split between German, French, and English. However, in the years following World War I, French and British scientists began to boycott scientists from Germany and Austria, who were barred from publishing in Western European journals. Simultaneously, international organizations that governed scientific knowledge were created, which exclusively communicated in English and French. Thus, writing in German became out of the question.

The increase of American influence in the worldwide scientific community compounded this sequence of events. After the US joined World War I in 1917, anti-German hysteria swept the country. German language bans and isolationist policies implemented in the 1920s resulted in a generation of American scientists with limited exposure to other languages, which coincided with a shift in the scientific “epicentre” of the worldwide community. Thus, we ended up with a “very American-centric, and therefore very English-centric community of science” after both World Wars, as Gordin states.

With this historical significance in mind, it’s important to recognize that, in our increasingly globalized and interconnected world, English dominance in science has created a multitude of barriers for scientists who do not speak the language fluently. On a global scale, it’s almost certain that a majority of scientists worldwide are not native speakers of English. However, due to the nature of the scientific community, scientists are expected to communicate their work in international journals, which is key to advancing careers. Gordin says that although there are some advantages to a global common language, “the fairness and equality issues are significant.”

Many scientists from low- and middle-income countries (LMICs), in particular, do not speak English. This is an already overlooked demographic of scientists with valuable perspectives, which are integral to the progress of science. Furthermore, it perpetuates the myopic scientific perspective of English-speaking countries. Even research conducted for the apparent benefit of other populations runs the risk of overlooking and “othering” the imperative knowledge and lived experiences of those affected when it is published by an association based in an English-speaking, typically wealthy nation.

Additionally, obscuring scientific knowledge through language barriers is problematic for those who could potentially use said knowledge for their benefit. For example, this study done by Plos Biology contends that valuable scientific information gets obscured from the broader global community when knowledge is mostly articulated in English. Specifically, the study highlights hindrances to policy decisions for local environmental issues, citing that 54 per cent of protected area directors in Spain identified language as a barrier. Not only do these barriers prevent non-English speaking scientists from elevating their work to a prominent world stage, they also contribute to skewed scientific data.

But how is the scientific community supposed to address this problem? It seems natural that there will be a global scientific language under which people are expected to convene, given the lack of a universal language. However, this does not discount the efforts the scientific community should undertake to address these pertinent gaps. There are several changes that can be implemented by publishing bodies to minimize the barriers faced by non-English speakers. For example, manuscript reviewers should focus their attention on the science rather than grammar; fluent speakers can edit papers for clarity, but may not be able to replicate the results of a specific experiment. To subsidize the cost of this editing, journals can use the fees paid by authors in order to publish.

Moreover, institutions can offer translation and proofreading services to their student researchers. Valeria Ramirez Castañeda, the researcher behind the Plos Biology study on language barriers in science, explains that the responsibility of learning English currently falls on the individual. Yet the burden, she continues, can no longer be carried by them alone, necessitating institutional and community support. In the context of region-specific research, Gordin recommends that funding agencies translate their associated publications into the native language of the country where the bulk of research took place. Gordin notes that implementing such changes requires “policymakers to see it as a real issue.” To this end, it’s important to have premier worldwide scientific organizations and prestigious journals begin to implement these structural changes, lest international scientific knowledge suffer.

The feature image: “Journals” by Meagan is licensed under CC BY-NC 2.0.