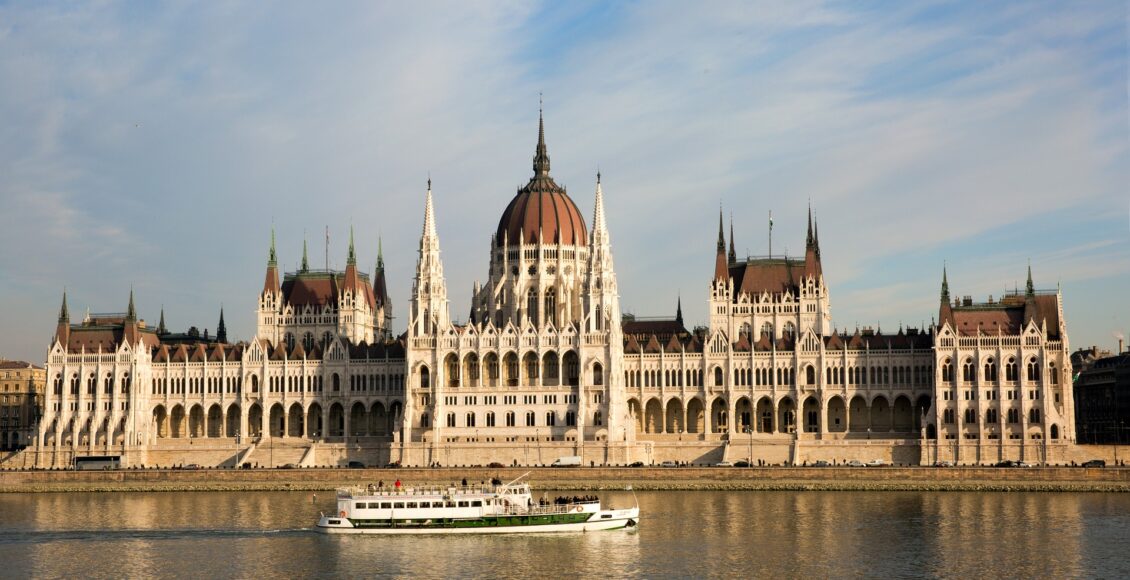 During a plenary session on March 30 of this year, the Hungarian Parliament passed legislation granting special emergency powers to the government in response to the COVID-19 pandemic. But external observers and domestic dissidents are now ringing the alarm bell; beneath the veneer of adapting governance to an unprecedented crisis may lie the latest development in a sinister and worrying erosion of democracy in Hungary.

After 50 years of communist rule followed by another 20 years of uneasy democratic consolidation, Viktor Orbán’s tenure as the country’s prime minister has relied on popular resentment and distrust in public institutions to steer the country towards an increasingly illiberal and populist abyss. After instituting a new constitution and gaining control of the judiciary and legislative branches, Orbán’s repression of the remaining defenders of liberal democracy — NGOs, opposition groups, the press, academia — is now amplified and, some fear, buttressed by this new law.

Though Hungary is now fully integrated in the Western liberal world order and — as the migrant crisis shows — is eager to sing the praises of “European” and “Christian” values, its political and social history is radically different from that of its Western allies. While the power and stability of Western Europe and the United States increased with the 1918 Armistice, the end of World War II, and the fall of the Berlin Wall, Hungary’s history is one of transformation, instability, and — sometimes — tragedy. Viktor Orbán and his movement are inextricably tied to this history; this might be why many Hungarians now consider him the way forward.

30 years of democracy: from consolidation to erosion

Following the peaceful transition from communist rule to liberal democracy in 1989, two decades of tumultuous and disheartening politics ensued. The first democratic leader of Hungary, a liberal-conservative, implemented strict austerity measures to curb the effects of rapid privatization under IMF guidelines. With every election, power was passed back-and-forth between the government and the opposition, wherein each tenure was riddled with scandals and allegations of corruption. During a private speech in 2006, the Socialist Party leader admitted that his party deliberately misled the public to win the election and that it had accomplished nothing of substance in its previous mandate. To this day, the Hungarian left has yet to recover from this fiasco.

In the next election, Orbán’s party, Fidesz, gained a supermajority of two-thirds in Parliament with only half of the popular vote. The 1949 communist constitution, which had somehow survived the democratic transition, permitted major constitutional changes by a supermajority. A year later, Fidesz unilaterally drafted and introduced a new constitution that retained the favourable electoral system while erasing or hampering many necessary checks and balances. This affected offices such as the Prosecutor-General and the Constitutional Court, independent investigative agencies like the Electoral Commission, the State Audit Office and Fiscal Council, and state-funded media.

Under the new constitution, these fundamental institutions were effectively rendered subordinate to Orbán and his cronies. The government — either by executive or legislative power – gained the quasi-unhindered ability to appoint and fire public servants at will and to override Parliament and the Constitutional Court in matters of budget and taxation. These changes were made without any consultation with the opposition representing the other half of Hungary’s population. What’s more, these constitutional tweaks have since been used expertly to appoint loyalists and make friends among Hungary’s new capitalist class to trump opposition from both the dwindling liberal-democratic and the booming extreme-right portions of the electorate. What is becoming increasingly evident to all is that, after securing control of the legislative branch, the 2011 constitution ensured that no pushback could come from the judicial branch and that civil society has become increasingly subject to rigid control.

Treatment of civic society and dissidence

As was initially feared, what has since followed is an increasingly brazen chokehold on all remaining civic institutions and actors. While it avoids resorting to imprisonment or outright violence against such actors, the Hungarian government has pursued many questionable tactics to curtail freedom of the press. Such tactics include the takeover of once-independent outlets, the delegitimization of dissident journalists, the creation of a propaganda machine in state media, and ultimately, the legal persecution of journalists and other dissidents for unfavourable, critical reporting that opposes Orbán’s governance.

Furthermore, by designating certain NGOs as “national security” risks, imposing prohibitive rules for foreign funding, and hounding domestic donors such as George Soros’ Open Society Foundation, the Hungarian government hinders NGOs — defending a vast array of groups and rights, like Hungary’s LGBTQ+ community, migrants, journalists, and activists — in their day-to-day functioning, their perceived legitimacy, and their financial freedom. Similarly, the government erodes freedom of the press by threatening heavy fines for “unbalanced” and “slanderous” reporting, in some cases leading to the exposure of anonymous sources, and orchestrating smear campaigns against outspoken journalists.

In light of all these developments in Hungarian politics and society, the new emergency bill addressing COVID-19 is deeply worrying. The 2011 constitution affords exceptional status to states of emergency and “organic laws.” In fact, at the height of the migrant crisis, there was an attempt to frame it as such an emergency to justify the large-scale deployment of troops along Hungary’s border. Thus, COVID-19 provides the perfect opportunity to grant the government even more power to harass and hamper independent journalists, NGOs, academics, and other dissidents.

The chief concerns regarding the new law are the lack of explicit provisions for ending the state of emergency and that it effectively enables Viktor Orbán to rule by decree. Moreover, all elections and by-elections have been canceled while journalistic access to hospitals, municipalities, and other important locations during the crisis require government approval. The most chilling provision of this emergency law  is the criminal persecution of journalists — facing up to five years in prison — for publishing so-called “distorted facts” that allegedly endanger the public by criticizing the government’s approach. Although more than a hundred decrees were issued since April, the Hungarian Justice minister recently declared her intention to introduce legislation “imminently,” putting an end to the state of emergency by June 20.

However, this announcement came after several international organizations, including the European Parliament, and many European Union member states harshly criticized this worrying development in Hungarian politics. Whether Viktor Orbán intended this turn of events all along or, more realistically, if he simply backed down because of international backlash, the emergency law set a dangerous precedent in a country experiencing democratic decline. A new bill is in the works — one that would allow the government to resume the state of emergency for six months, solely based on the recommendation of the Chief Medical Officer and without any legislative approval. All these elements indicate that, in Hungary, the COVID-19 crisis and its potential long-term consequences have political ramifications of their own. Under Orbán’s leadership, this crisis translated to an unexpected opportunity to further cement political power and ostracize, hamper, and persecute any dissenting voices.

Featured image: “Budapest Hungary” by Hermann via Pixabay. No changes made.

Author’s note: On Tuesday, June 16, the Hungarian Parliament voted to revoke the emergency bill, as was announced by the Hungarian Justice Minister. However, several NGOs issued a joint statement denouncing this development as an ‘optical illusion.’