The ICC’s Quest for Accountability Continues 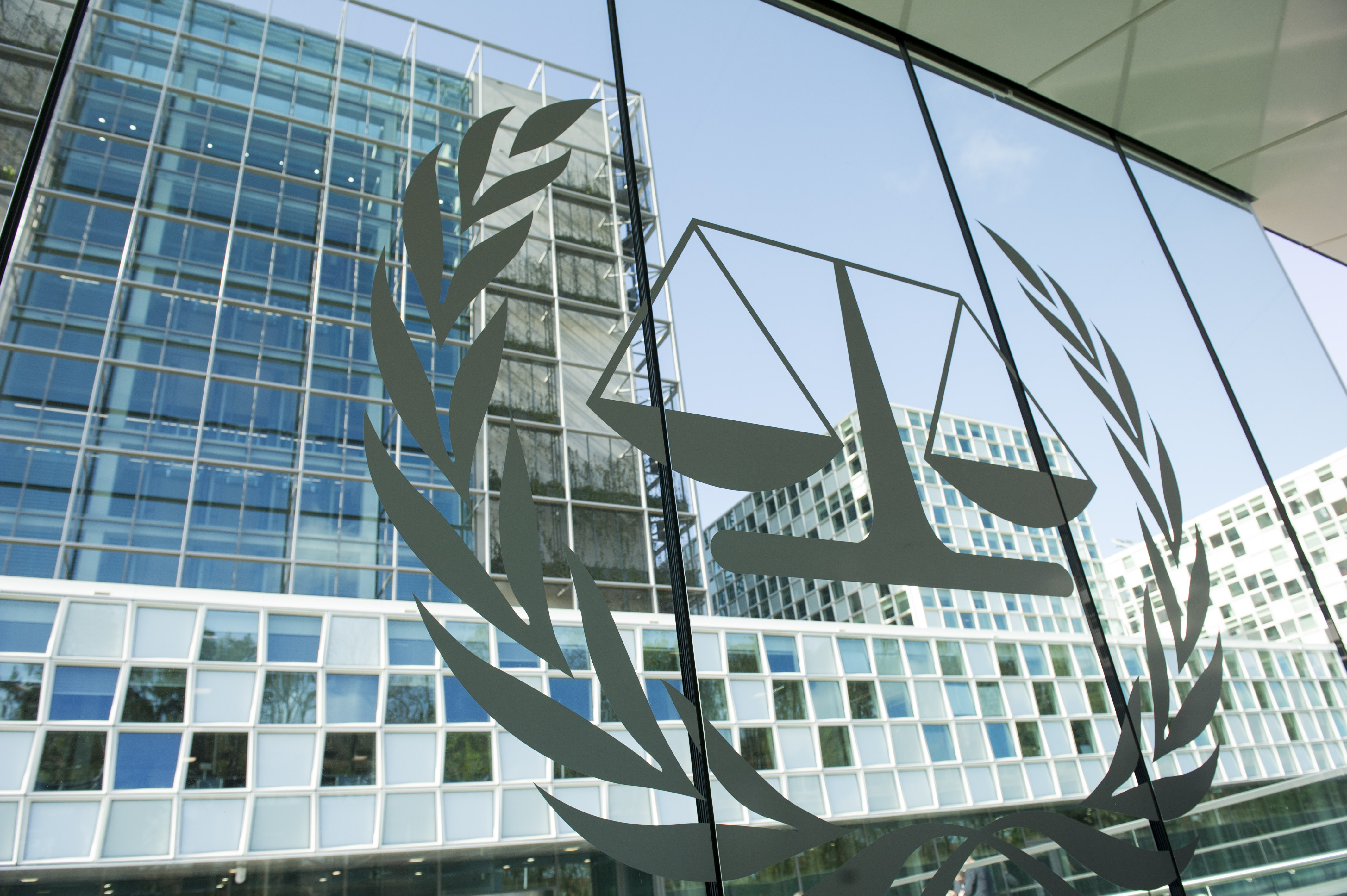 While international convention has allowed states to punish global piracy since antiquity, perpetrators of genocide were largely able to avoid the same international culpability until the establishment of the UN’s anti-genocide treaty in 1948. The treaty was successfully used to hold the Nuremberg trials and tribunals for the former Yugoslavia and Rwandan Genocide. Despite these instances, the UN had yet to establish a specific body devoted to genocide prosecution. This changed in 1998, when the Rome Statute created the International Criminal Court (ICC) to prosecute crimes that individual states were unable or unwilling to try. The court brought unprecedented accountability to war criminals, with jurisdiction in the 124 states party to the treaty and authority elsewhere held by the court’s prosecutor and UN Security Council. Some leaders are now finding that rigorous accountability threatening.

On October 12th, Burundi’s government announced its decision to leave the ICC. South Africa and The Gambia weren’t far behind, joining the queue on October 21st and 26th. The three African countries have charged the ICC with neocolonialism, alleging that it acts as the “International Caucasian Court” to imprison Africans. In reality, the trio’s motives are probably more self-interested than anti-colonialist.

Although it is true that 8 of the 9 cases with which the court has dealt and all convictions so far have been African, all but three of those cases were referred to the court by African nations themselves. The three exceptions occurred when the UN Security Council referred cases in Libya and the Sudan and the ICC indicted Kenya’s leader after 1,300 were killed in 2008 post-election violence. The court worked to protect the continent by convicting the likes of Jean-Pierre Bemba, a Congolese politician that led a militia in mass-murder, rape, and pillaging in the neighboring Central African Republic. Its current indictments include the infamous Ugandan warlord Joseph Kony, and Omar al-Bashir, the president of Sudan accused of perpetrating crimes against humanity in Darfur. The ICC is not wrong in providing justice, geographically disproportionate though it may be.

The nations’ decisions to leave the court were more likely motivated by the presidents’ own desires to avoid prosecution. Burundi’s president is under scrutiny after the UN verified at least 564 executions in the country since April of 2015, when the president’s announcement of his intention to run for a third term sparked protests. The investigators also found widespread evidence of sexual violence, mass graves, and 17 different types of torture. Similarly, The Gambia’s president, Yahya Jammeh, took power in 1994 and has since repressed all forms of dissent through arbitrary arrest, torture, and forced disappearances. South Africa is perhaps more troubling, as it once firmly supported international justice but slipped in its resolve. It was once so enamored with the court that it tried to incorporate the Rome Statute into its national law. Unfortunately, current president Jacob Zuma is leading the country away from that cooperative sentiment with his constitutional violations and corruption charges, all on a national backdrop of a troubled economy and violent student protests. The first inkling of wavering support came when Zuma failed to honor the Rome Statute by arresting Omar al-Bashir to be tried at the ICC when he showed up to an African Union conference in 2015. His decision to leave the court is a continuation of a long backslide that is quickly turning the country into something of which Nelson Mandela, a champion of the ICC, may not have approved.

The recent lapses in treaty have led some critics to charge that the international community is unfair in lamenting African nations’ leave while the United States, China, and Russia never joined in the first place. Countries’ refusals to become party to the Rome Statute is bad for international justice, and each nation ought to face scrutiny for their reticence to join. However, individual countries’ decisions are not the fault of the court. Furthermore, the ICC has shown no timidity in going after western members of the court or unsigned super powers. According to Dr. Cassandra Steer, a Fellow at the McGill University Faculty of Law who has worked with the court, the ICC is beginning to use all aspects of its jurisdiction. Besides referrals from the UN Security Council or investigations by the prosecutor, the court can investigate and try crimes committed within member nations. This provision is beginning to open seemingly untouchable nations to inspection by the court. A preliminary examination in Iraq may produce charges of war crimes against the United Kingdom, an examination in Afghanistan could implicate both the Taliban and the United States, and an investigation in Georgia might end with warrants for both the Russians and Georgians that allegedly committed crimes there in 2008. Other geographically diverse preliminary examinations include Palestine, Ukraine, and Colombia. A broader focus ought to assuage fears that the court is unduly focused on Africa.

This evidence of the court’s worldwide endeavors make it plain that the three exiting countries are skirting accountability under the guise of opposing the court for the dignity and sovereignty of the African people. Using anti-colonialism as a pretext for isolation from the international community contributes to anarchy and puts millions of people in increased danger of crimes against humanity. These governments’ decisions to opt for impunity are a setback for the noble goal of ending genocide and the ideal of international justice. The leaders of Burundi, The Gambia, and South Africa have disowned their humanitarian responsibility to their people and travelled a bit farther down the path toward despotism.

Comfortingly, irreverence for international law is unlikely to spread very far. Despite mildly apocalyptic predictions that a small African exodus could be the undoing of the ICC, many African nations have already made their continuing support for the court apparent. The court’s prosecutor Fatou Bensouda, herself a Gambian national, has pledged to press on. With a majority of the world’s countries still firmly behind the court, international justice will continue to try to make the world a fairer place.