Inaccessibility, Domestic Violence, and Lack of Protection: Should the Philippines Legalize Divorce? 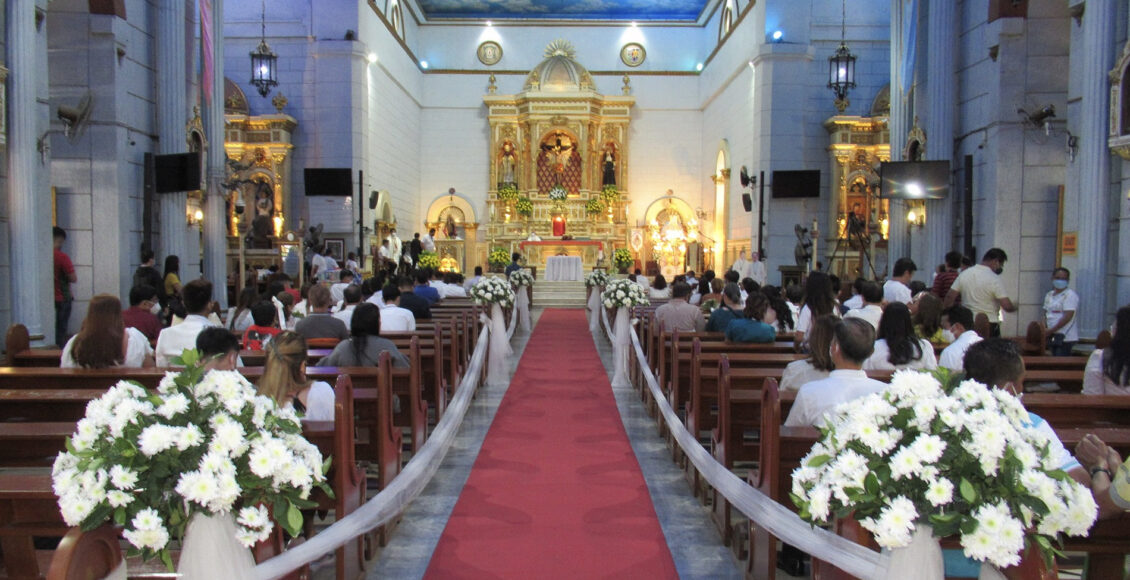 In the Philippines, marriage is an extremely important sacrament, marked by celebration. However, Filipinos rarely discuss those marriages that are unsuccessful since discussions of marital problems are considered taboo. Lucky are the couples who have successful marriages, but what happens to those who fail?

In a predominantly Catholic country, the strong position of the Church is possibly the central reason why the Philippines, along with the Vatican City, is one of the only sovereign states that prohibits divorce. While the Vatican City has a population of only 900, with most people being members of the clergy, the Philippines is home to over a hundred million people. The Philippines also registered 431,972 marriages in 2019.

Additionally, in contrast to the Philippines, divorce is already legal in Latin American countries where Roman Catholicism also has a huge influence. While parental rights, social redistribution, and LGBTQ2+ rights were factors in legalizing divorce in these countries, it is outlawed in the Philippines because the government wants to preserve marriage as a strong family foundation and social institution.

Several previous political attempts legalizing divorce, including the 2019 Divorce Bill, remain unsuccessful because of strong traditional family norms in the Philippines. Those in opposition to divorce view it as a threat to the sanctity of marriage, but the question remains: what is there to protect in an already broken relationship?

Inaccessibility as a systemic barrier

With the exception of Muslims and Filipinos who marry a foreigner, married couples in the Philippines must file a legal separation or annulment if they wish to officially terminate their marriage. The former option only permits them to separate their possessions and live apart, but their marriage’s legal validity remains intact. In contrast, the latter option dissolves the marital union, allowing both parties to remarry another person.

While the annulment is the final destination for couples who seek freedom, for others, especially the working class, the process can be torturous. The grounds for annulment include “fraud, impotence, mistaken identity, or being under the legal age to marry.” However, the legal processes for seeking annulment are immensely lengthy and expensive: the processing time can range from four months to four years, with overall fees of around PHP140,000 to PHP725,000, equivalent to $4,000-$20,000.

Although the option of annulment is feasible, for most unfortunate and vulnerable citizens, it is inaccessible. In 2021, the average monthly income in the Philippines is PHP12,500, or approximately $315. Only those with substantial means can evidently afford it, which excludes working-class women who mostly suffer most from abusive marriages. Without an option to leave, they are forced to stay in a toxic marriage.

While the Filipino government may believe that they are protecting the sanctity of marriage, what’s disturbing in an unhealthy marriage is the normalization of abuse towards women. A 2017 survey showed that one in every four Filipino women between the ages of 15 and 49 has been physically, emotionally, or sexually abused by her husband or partner. Because of the culture of silence among women victims, many are embarrassed to speak out about their horrific experiences, while others decide not to report due to a lack of faith in the Philippines’ justice system. Victim-blaming is also prevalent where women are often questioned and scrutinized over their accounts.

When asked why couples stay in toxic relationships, the most common response women give is for the interest of their children. Little do they know, the effect of a dysfunctional marriage on kids is deeply concerning. Studies show that children who grow up witnessing parents quarrel tend to experience stress, unhappiness, and insecurity. For male children, if they see their father regularly showing aggressive and controlling treatment to their mother, they are more likely to adopt this behaviour, thinking that it is how women should be treated. For female children, they are more likely to perceive this aggression as normal and acceptable. As a result, they could enter the same abusive marital lifestyle later in life.

Lack of protection to women

In the absence of legal divorce, the lawmakers in the Philippines neglect to protect abused women and children. Women comprise 49.5% of the Philippine population, but their choices are controlled by religion-influenced laws, ironically in an independent secular country. In a land without divorce, the majority of married women are hesitant to file for annulment because they are financially dependent on their husbands. It is too risky for women to divorce, especially if their children still need financial support from them.

In their utmost will to protect the pride of the Filipino family, the lawmakers are contrarily influencing the decisions of new generations. There is a decline in reported marriages in the Philippines, with affirmations that younger generations prefer to cohabitate than get married because of the lack of legal mechanisms in place for failed unions. While it is not an outcome they intend, it is the safest option for many.

Should the Philippines legalize divorce?

The lack of legal divorce in the Philippines exacerbates existing class and gender inequalities. With the current system, only the upper class can afford the legal options to inquire about the dissolution of unsuccessful marriages, not to mention the lengthy process required for legal separation. This emphasis on protecting the sanctity of marriage over all else also normalizes domestic violence, mostly suffered by women through verbal and sexual harassment, and children through exposure to parents’ conflicts. Moreover, the absence of divorce reflects lawmakers’ lack of protection to women suffering abuse with an inability to escape from their horrible reality of marriage.

Divorce should be legalized because, without it, Filipino women and children are left in a precarious and dangerous position. It should be legal in a country where women play a vital role in society. Divorce does not dishonour the sanctity of marriage in the Philippines but rather aims to give Filipino couples a more accessible choice if their marriage is unsuccessful. Legalizing divorce would be beneficial for everyone regardless of gender, age, and status.