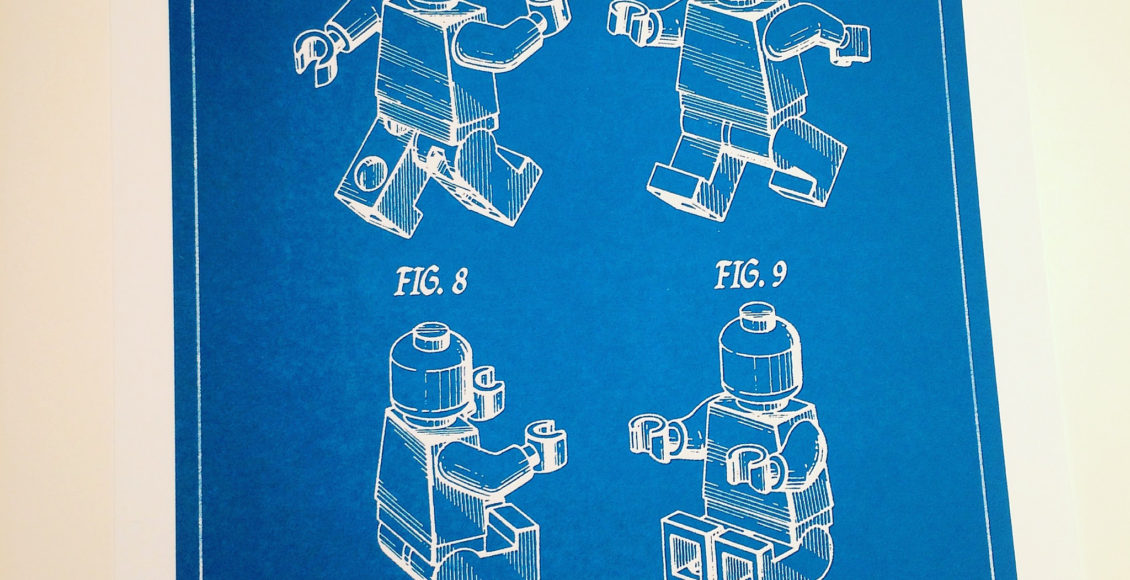 With the exponential growth of business ventures all across the world, safeguarding your product prior to its launch in the global economy has never been more imperative. Whether you are a big enterprise seeking to sell an invention or an individual artist releasing a new mixtape; safeguarding your product is a primary concern. Your best line of defence? Applying for a patent, copyright or trademark. They are the three main branches that encompass the field of Intellectual Property (IP). In essence IP law defends your intangible property from plagiarism or duplication for a specific period of time. Specifically, the term “intangible”, it refers to commodities that cannot be depleted while being consumed by the public masses. In addition, such commodities are the product of human creativity and intelligence. Since the 20th century, IP law has cemented a concrete foundation that governs the creation and exchange of abstract property. Increased interconnection due to the internet, along with technological advancements digitalizing contemporary society, have produced fundamental concerns and implications regarding the current state of IP law. Contrary to protecting individuals and enterprises from infringement, it appears that IP itself is being infringed.

IP has always been the embodiment of exclusive ownership as well as control since it proved to be an effective mechanism to preserve your product, however, recent advancements have created a tremendous behavioral value shift in contemporary society. The digital age has reconfigured our behavior and cultivated a “sharing economy” whereby we can manage and facilitate our own content free from the constraints of legal contracts, high costs and intermediaries. This creates a new community governed by peer-to-peer (P2P) and open source behavior which enables free access to services and transactions. In doing so, we begin to question the entire notion of exclusive property. Concurrently, the digital age has also posed a difficult challenge for IP to confront as it loses its primary function and ability to protect. Copyright law has been fairly effective to preserve an individual’s creative product so long as DVDs, CDs and tapes remain the main form of its distribution and creation. Conventional practices within media industries are monetarily exhaustive and highly time-consuming. With the arrival of the internet, distribution and sharing becomes more accessible with inexpensive costs through public domains of free access. More importantly, as articulated by David Bollier it exposes a critical paradox in IP: attempting to promote the production of works from human creativity, whilst simultaneously restricting access to them.

Recognizing that the internet has engineered a loophole in copyright law for the public to exploit, media industries have introduced stringent measures and legislation in an effort to tackle this issue and save their interests. For instance, in 1998 the United States passed the Copyright Term Extension Act (CTEA) also known as the Mickey Mouse Protection Act extended copyright protection from 20 years up to the accumulative total of 95 years since its publication. Thus, creative works such as Mickey Mouse was prevented from entering public domain. Such legislations’ have been vocally criticized for transgression on cultural freedom, expression and access to information. Conventionally, strict supervision from a centralized corporate entity that has total control over distribution and production has been a vital aspect of many industries. They would grant exclusive access and rights to certain individuals who could produce or distribute their product and content. As a result, such individuals have monumental cultural influence as well as power to control market behavior in conformity to corporate business models. However, once the internet erupted, it effectively introduced a new paradigm that enabled individuals to manage their own products and content. Decentralising the status quo, it provided unlimited freedom for individuals to experiment without the constraints from corporate structures, content standards and legal concerns. The most important revolutionary change lies in the fact that individuals adopted a collaborative mind set.

The internet re-conceptualized the definition of value and wealth, individuals were no longer concentrated on simply financial gain nor exclusiveness but on a collaborative construct that requires people to work in partnership with each other to create a product or service. For instance, OpenAps is an open source project that aims to improve individuals diagnosed with type one diabetes through promulgating Artificial Pancreas System (APS) technology. Michel Bauwens who is a leading P2P expert notes that the digital age has fostered a “massive mutual coordination” between people who would share their resources to create solutions in the form of products or content that would ultimately shake the core notion of privatization. This new collaborative paradigm directly challenges the core foundations of IP by exposing a fundamental paradox and re-configuring a new behavioral mindset in contemporary society. Furthermore, it also inspired various popular social movements such as the “Free Culture Movement” that advocates for the abolishment of stringent copyright laws that are counterproductive towards P2P and open source developments.

Recent legal developments have also destabilized the current state of IP, in particular Creative Common licenses (CC) demonstrated itself to be a new mechanism that parallels the collaborative mindset of the public. Unlike traditional business approaches that are highly centralized, bureaucratic and time-consuming; CC licenses decentralizes control and divert it towards the consumer in an effort to enhance their creativity and innovation. This new legal mechanism introduced by Lawrence Lessig grants the consumer free access to content, music, videos and writings without any monetary payments. As a result, it has fostered a copious amounts of innovative and creative projects such as remixes, video mashups and photographs. The exponential increase of collaborative projects has disregarded the issue of exclusiveness and private ownership, concurrently advancing a new culture grounded on free access for services and creations. This drastically contrasts current practices of IP that aims to preserve an individual’s exclusive ownership over a product. Subsequently numerous of businesses have started to recognise this new paradigm and accordingly, are adopting new practices that exploit open platforms by offering free software and content to capture attention.

Aside from the development of a collaborative paradigm and alternative legal mechanisms; rapid technological advancements have widespread repercussions. In particular, it has exacerbated the difficulty in enforcing existing IP laws. Bulletin board systems (BBS) are servers that enable you to perform a variety of functions such as download or upload software, exchange messages through message boards, email and direct texting. Despite its good intentions, this mechanism has been exploited by crime syndicates to illegally trade credit card numbers as well as software codes to disable software protection packages. BBS are platforms that can proliferate content and works at an alarming rate, hence the enforcement of IP laws has experienced substantive difficulty to combat this issue. Local area networks (LAN) are data communication facilities that can connect multiple computers in a restrictive area and allow the user to transfer large files as well as process copious amounts of data. Illegal activity can exploit such facilities and conduct infractions of IP laws.

The current contentious debate boils down to whether or not exclusive ownership is still permissible as opposed to open and free ownership. Scholars such as Mark Helprin contended that the comparison between IP to physical property is a defective argument. In particular, he argued that physical property is inherently contentious since it sparks rivalries, meanwhile IP is the diametrical opposite. It does not have a scarcity proviso and is indefinite, hence justifying exclusive ownership over abstract property by comparing it to physical property is a false equivalence. Despite vocal criticisms against IP, it still remains an imperative and prominent legal mechanism that continues to facilitate societal behaviours on production and distribution. This is because abstract ideas and property require some form of preservation that can be accessible for future generations and current IP laws provide the necessary infrastructure to do so. However, with the rapid advancements of technology in the digital age, more questions and challenges will arise ahead for the precarious state of IP.

What IP lawmakers should keep in mind is that the internet not only revolutionized our mindset but also our ability to participate without navigating industry requirements and standards. For instance, becoming a sound engineer necessitates enrollment in highly expensive and exhaustive approved courses for a long period of time. With the internet, knowledge is so easily shared that simply watching tutorial videos online for free can teach the necessary skills for a sound engineer. Thus, new IP laws should explore solutions that could restore equilibrium and respect the rights of the creator while adapting to the resultant changes of technological advancements.