Insight on the Issues: Illegal Immigration 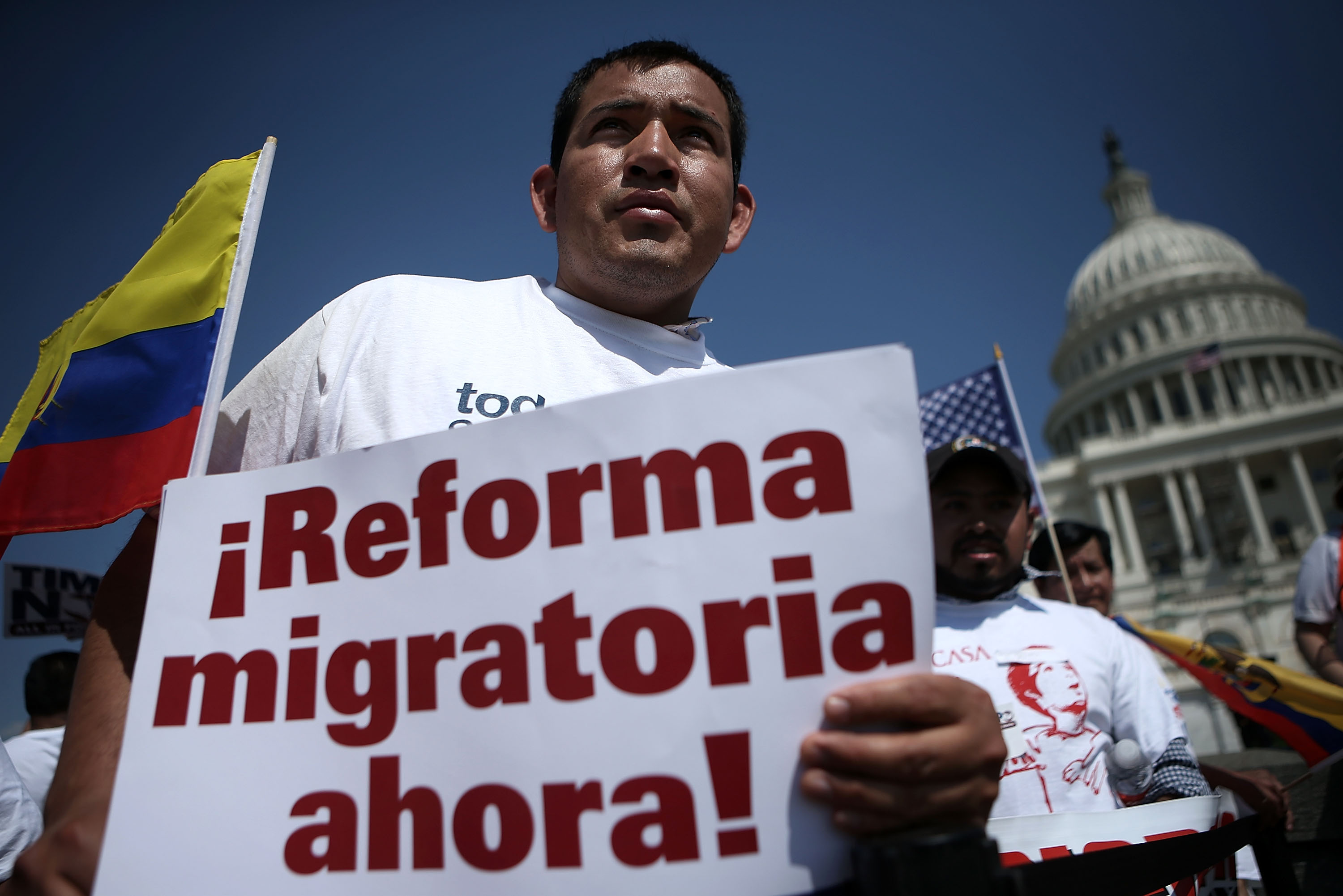 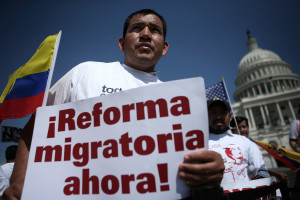 This is the second post in a series called “Insight on the Issues” in which I will examine one specific issue in American politics and give each candidate’s stance. I will periodically do these posts but with no particular schedule so keep your eye out if this is of interest to you!

One of the most contentious issues of this election cycle is that of illegal immigration. We have all heard about Donald Trump’s infamous proposal of a wall on the USA/Mexico border. There is no doubt that illegal immigration has become a major issue throughout the United States but candidates from both the right and left hold drastically varying positions on how to “fix: immigration. Take a look at the individual positions below.

Hillary Clinton – Clinton would enact comprehensive immigration reform to create a pathway to full and equal citizenship as well as promote naturalization and defend Obama’s DACA and DAPA executive actions.

Bernie Sanders – Sanders would enact “a fair and humane immigration policy” by regulating future flows via a reformed visa system and reworked trade agreement, as well as employing humanitarian parole to ensure the return of unjustly deported immigrants and ensure our border remains secure.

Donald Trump – Trump would create a wall across the southern border and make Mexico pay for it, as well as defend the laws and Constitution of the United States and put American workers first.

Ted Cruz – Cruz’s positions are essentially as severe as those of Trump, as he would stop Obama’s amnesty on day one, as well as build a wall that works, and suspend and audit all H-1B visas.

Jeb Bush – Bush’s policy positions are interesting and different than his Republican colleagues, perhaps because his wife is a Mexican immigrant. He would enact a forward-leaning Border Patrol, as well as bolster border infrastructure (though it doesn’t appear he wants to build a wall), and crack down on sanctuary cities.

Ben Carson – Carson would install layered fencing and other appropriate barriers backed by robust surveillance (fancy!), as well as give illegal immigrants a six-month period to register with the federal government, and increase the number of U.S. Border Patrol agents.

John Kasich – Unlike all other candidates, Kasich’s website does not include a section with his proposed actions for immigration reform – this seems unwise. However, Kasich has been quoted as stating that “the 11 or 12 million [undocumented immigrants] who are here, we ought to find out who they are. If they’ve been law-abiding over a period of time, they ought to be legalized, and they ought to be able to stay here”. He additionally supports the completion of a fence along the US/Mexico border and wants to establish a guest worker program.

Whose policies look the most like your own beliefs on immigration reform?

With 263 days until the election,