Introduction to the French Republican Primaries 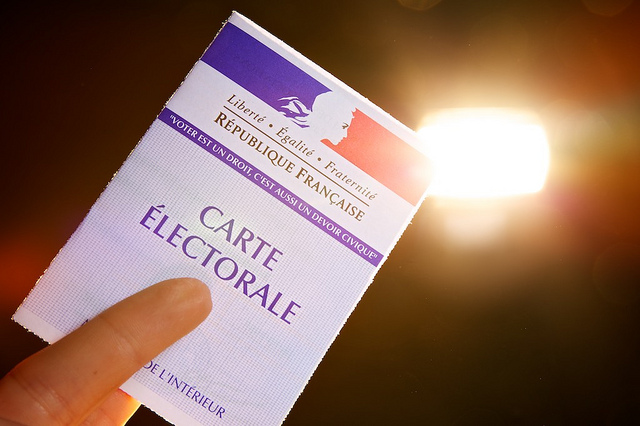 This blog is dedicated to the French presidential primaries of November 2016, which shall designate the Republican candidate for the presidential elections in April 2017.

As it now allows the general public to vote, such an election is unprecedented among the conservative parties – i.e. The Republicans (LR), the Christian Democratic Party (PCD) and the National Centre of Independents and Peasants (CNI) – whereas it has been a longstanding tradition in the US.

Now, why write about these French elections?

To me, France is currently one of the hubs of a wider crisis taking place in the Western world. Much like the U.S., France is going through a popular rejection of the establishment in reaction to recent terrorist attacks in the country, which is an issue I feel is embodied in these new elections.

In other words, interpreting the Republican primaries will further shed light on the turmoil France is undergoing.

I will cover the weekly news concerning the primaries, as well as analyze major issues such as the refugee crisis, economic and educational reforms, and intellectual controversies.

This blog is opinionated, although I do rely on newspapers that lean to both the left and right, namely Le Monde and Le Figaro, in order to compare the two accounts. Occasionally I will refer to additional sources, such as candidate websites or government news sources.