Iraq’s Crisis in Education: Dismantling the Roots of Extremism 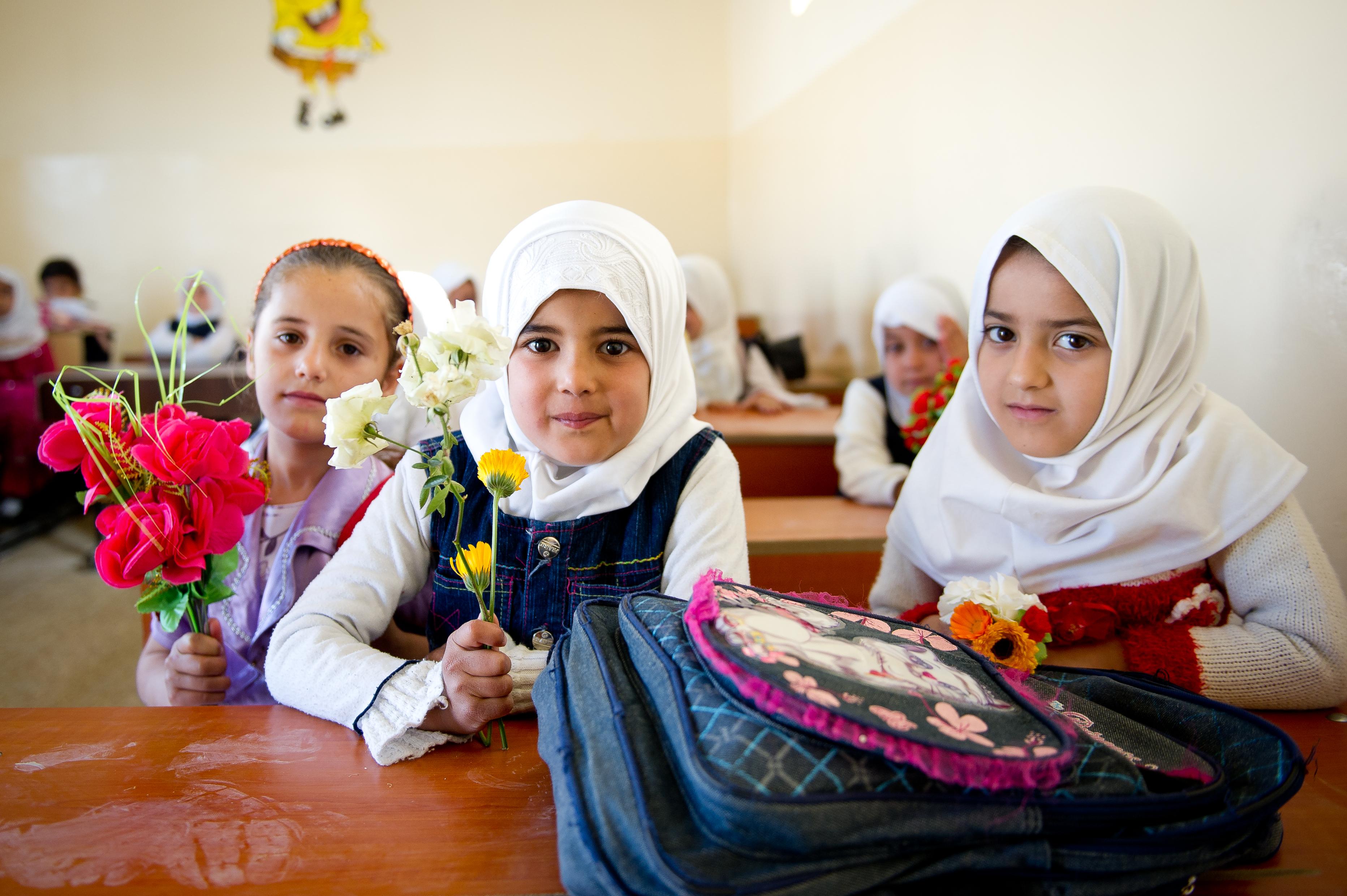 The Iraqi Civil War has triggered a wave of humanitarian crises since its beginning in 2014. Iraqi families have fled their homes, causing a global refugee crisis and further triggering a surge in stateless children around the world. While humanitarian aid agencies and countries have poured resources into these pressing problems, Iraq is about to face yet another crisis. With the recent seizure of Mosul by the Iraqi army and ISIL’s gradual loss of territory, citizens living under extremist rule face challenges integrating into a society absent extremist ideology. The rehabilitation of these communities into a peaceful environment has now become crucial to reestablishing stability. Amongst other matters, education stands out as a priority for both the international community and the Iraqi government.

In 2016, UNICEF Iraq had already allocated considerable resources to keep children in school, in the hopes of protecting them from the violence and insecurity of civil war. While they helped a little over half a million children access education, the trauma caused by displacement is very different from the distress of living under an extremist regime. It is thus important to closely examine how the Iraqi government is rebuilding a conflict-sensitive educational system that will hopefully devote itself to both the mental health and the intellectual development of young Iraqi children.

UNHCR’s Guidelines on Protection and Care for Refugee Children has, rightly-so, emphasized children’s unique psychological aptitudes, which are guided by constant growth of their personalities and abilities. The insecurity and trauma caused by civil war greatly harm their intellectual, psychological, and social development. This is precisely what the international community alongside the Iraqi government is trying to prevent.

However, creating an educational program in a post-conflict setting has proven to be a difficult task for both actors. Even though education has emerged as an integral part of humanitarian responses to conflict, educational programs tend to be most valued and present only during conflicts. UNICEF, for instance, has been creating and sustaining temporary learning spaces for internally displaced children since the beginning of the Iraqi civil war. However, in post-war contexts like Mosul their relevance is much less appreciated.

This could be simply explained by the fact that we often struggle to find the role of education in the legacies of conflict. Traditionally, educational curricula place little emphasis on the development of social skills and moral development. Children are usually exposed to these life skills at home or in their communities. However, in a post-conflictual society, teachers must adapt to the fact that their students have undergone trauma and mental instability, possibly living without family to teach them these valuable skills. With this comes a growing understanding that rebuilding an education system is not simply achieved by replacing physical infrastructure; it also requires opportunities for children to rebuild positive human relations and to channel their mental distress.

Following the civil war in Sierra Leone, peace education was explored as an alternative to facilitate the reintegration of child soldiers into their communities. This complex program not only provided children with the opportunity to reunite with their families but also offered psychological support systems and a stable educational environment. From the early stages of the program, communal living was prioritized and sentiments of empathy, nonviolence, and stability amongst participants of the program were stressed. Such an environment was fostered in the hopes of breaking through extremist ideologies and social divisions to which child soldiers were exposed during the civil war.

With this in mind, a peace education program seems like a viable solution for Iraqi children. On one hand, returning to school will represent a tangible sign of progress and stability for both children and parents. Paired with a holistic focus, schools would be modelled as a communicative and open environment, where children would follow a traditional curriculum, while participating in communicative activities with other members of their neighbourhood or village. The communicative aspect of this program would be beneficial in encouraging children to openly discuss their emotions and approach their trauma in a supervised environment.

On the other hand, peace education programs as developed in Sierra Leone are very country-specific. The implementation of a similar educational program in Iraq would show a limited understanding of the conflict. Even though peace education arguably addresses specific, context-based conflicts, it ultimately fails to approach the indoctrination of an entire generation of young Iraqi children.

With more accounts of Iraqi children’s experiences emerging, we now possess a much deeper understanding of ISIL’s educational curriculum. Modeled around violent practices, young boys and girls followed both an education in sharia and military training. While their textbooks clearly promoted religious extremism, the use of weapons also became common practice. This discovery is especially concerning for young students who are entering their school years and who are easily amenable. By targeting younger demographics, ISIL intended to transmit its ideology to future generations. Deconstructing such an effort is a very delicate process that simply cannot be tackled with the broadness offered by educational peace programs.

Following the Second World War, a global movement from the Western Allies addressed the issue of reeducation of Nazi youth. As opposed to adopting a communicative approach, as was done in Sierra Leone, the teaching of democratic values was central to the new German curriculum. Teachers underwent an emergency reorientation program that sought to teach students democratic ideals in the forms of lectures and crash courses. However, following resistance, it was agreed that school curricula should not be guided by a single ideology. Therefore, alongside notions of democracy, students were taught about Nazism and the rise of totalitarian systems, in the hopes that one day they might play an active role countering such movements.

The reason I believe such a program could be effective in Iraq is because of its multilateral aspect. An educational curriculum which approaches both ends of the spectrum —democracy and totalitarianism— would help students make a useful comparison between political systems. By creating such a comparison, students would then, hopefully, understand the reasoning behind ISIL’s maleficence and correct the distortions of their previous educational curriculum.

It is clear the Islamic State leadership’s long-term vision targeted Iraqi youth and their educational establishments. Knowing this, it becomes crucial for both the Iraqi government and the international community to dismantle their efforts and place education at the core of their emergency response to the Iraqi Civil War. Efforts to provide stability and psychological assistance to both displaced children and ISIL’s students must be accomplished through thorough educational programs. Only then can both actors hope to provide a viable solution to the trauma and indoctrination of an entire generation shaped by the atrocities of civil war.