Is Canada Falling Behind When it Comes to Ethical AI? 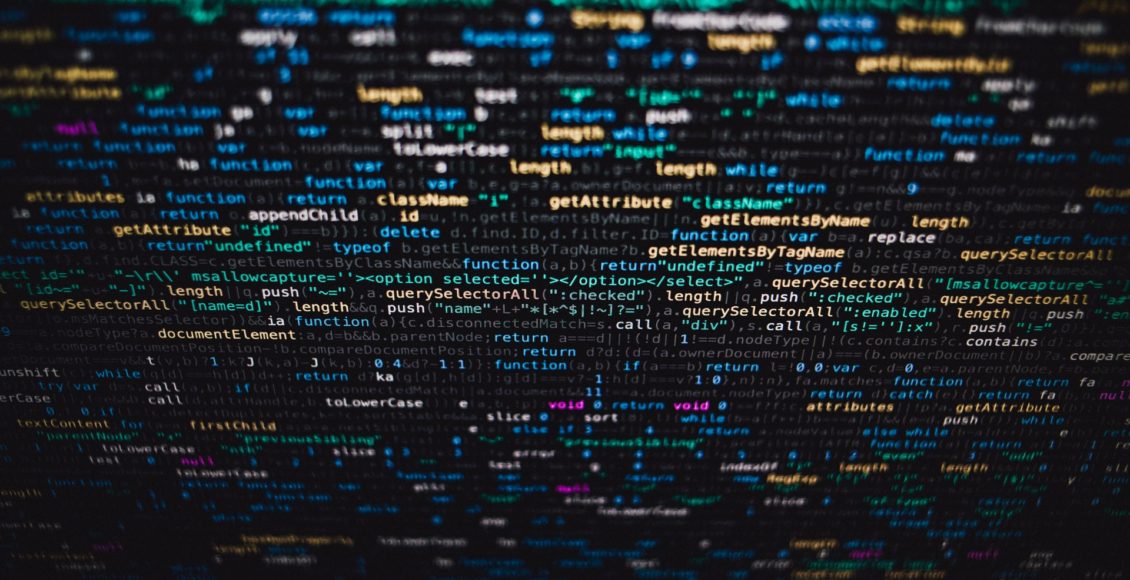 The European Union recently unveiled a set of guidelines aimed at the ethical regulation of artificial intelligence (AI) for companies and governments. This step is in line with the EU’s efforts to position itself as a global leader in the monitoring of tech companies, including the introduction of the General Data Protection Regulation, commonly known as the GDPR. The GDPR was the first piece of European-wide legislation aimed at protecting users’ data privacy. While Canada may be generating more investment on the part of artificial intelligence companies than its European counterpart, the nation is likely letting too much of this technological development go unchecked.

In just a few decades, AI has transitioned from existing strictly in the realm of human imagination to becoming a virtually ubiquitous technology. From personal home assistants to smartphones, AI has begun to pervade daily human activity. With millions of dollars invested annually worldwide, the global AI industry is set to potentially reach a total of 13 trillion by 2030. AI development has the potential to spur significant economic revenue and Canada is no exception to this global trend.

Canada has become a global hub for the competitive AI industry. The country’s largest cities, including Montreal, Toronto, and Vancouver, are becoming leading centers for AI innovation and development. The current federal government has actively fueled Canada’s status as an AI leader by investing 230 million in an AI-Powered Supply Chain Supercluster in Dec. 2018. In 2017, the government also launched a 125 million Pan-Canadian Artificial Intelligence Strategy to retain and attract top academic talent and researchers studying AI. While Canada competes for a leading position in the AI race, it may be failing to consider the wider societal impacts these technologies may have on its population.

Though AI has the potential to facilitate our lives, it also poses serious ethical challenges in matters of transparency, accountability, and responsibility. The algorithms on which AI systems run can be guilty of bias and discrimination and may aggravate existing racial and gender-based inequalities. MIT scholar Joy Buolamwini demonstrated that facial recognition systems had higher margins of error for women of colour than light-skinned men, standing at 34.7 percent as opposed to 0.8 percent. Likewise, Amazon was recently forced to abandon its AI-powered hiring tool after the system became biased against women. As the system was trained on data using employee’s past CVs, many of which came from men, it assumed the company preferred to hire men over women.

The key issue revolving around the evolution of artificial intelligence is the concern that the data on which these systems are developed is not completely impartial. Data is not immune to human biases that can creep in before the data is collected and at different stages of the machine learning processes. The data on which the systems are trained generally continues to under-represent certain segments of the population. As AI systems continue to grow in complexity, it will become harder to identify where their applications might go awry. Along with issues of inequity, private citizens continue to remain largely unaware of the ways in which AI systems collect their data and sell it to banks and insurance companies.

The conversation surrounding ethical AI is gaining momentum in Canada. The federal government appears to be cognizant of the potential detrimental impacts of AI technologies. Following the last G7 summit in Charlevoix, Canadian Prime Minister Justin Trudeau and French President Emmanuel Macron released a joint statement expressing their wish to promote a human rights approach to AI.  Beyond the promise of an international panel on artificial intelligence, Canada has yet to implement a concrete set of guidelines on the ethical regulation of AI. In the aftermath of the scandals facing Facebook and Amazon, we cannot rely on tech giants alone to iron out the flaws in their AI-powered systems.

As AI technology continues to integrate into sectors such as health care, education, and consumer technology, Canada should be more proactive in addressing the dangers present in machine-learning algorithms. The federal government ought to follow in the EU’s footsteps by laying strict foundations for the development of AI to ensure that economic growth will occur alongside the respect of human rights.

Alexandrine is a recent graduate of McGill University, having completed a double major in History and Anthropology. Born in France, raised in the UK and a long-time resident of Montreal, she is a hybrid Anglophone and Francophone, generally communicating in franglais. If you are looking to discuss world history, digital culture, and the intersection between technology and politics – or are in need of a good coffee shop recommendation - just give her a shout!