Is the CAQ built to last? 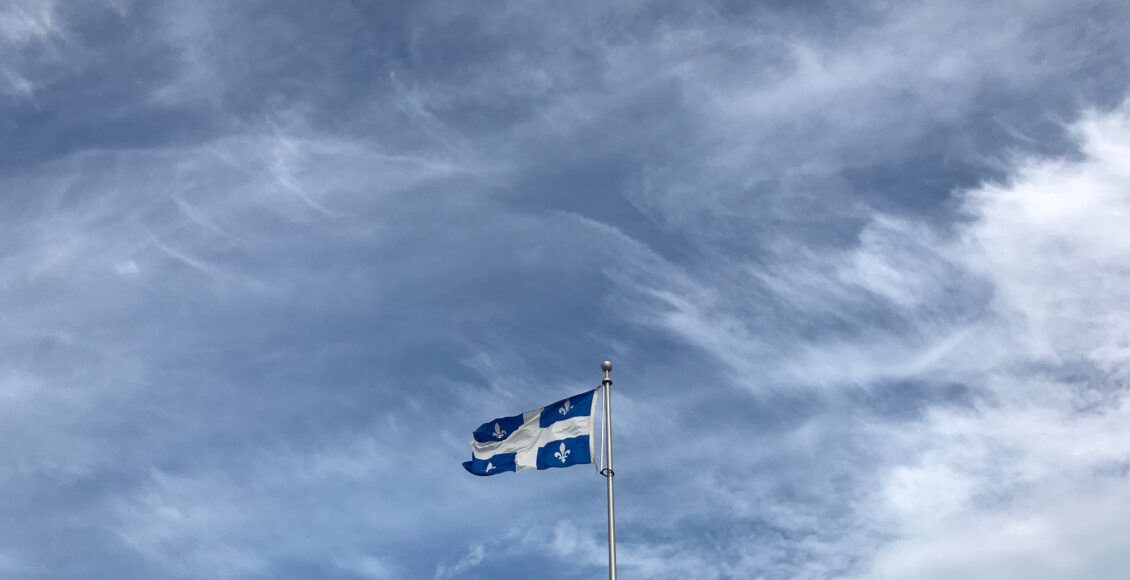 The 2022 Quebec Provincial election was François Legault’s to lose. The Premier’s party, the Coalition Avenir Quebec (CAQ), already had a comfortable majority in the National Assembly (the Quebecois equivalent of a provincial legislative assembly) and soared on remarkably stable approval ratings for most of their stint in power, carrying them to a resounding victory in October’s provincial election. However, most English–language headlines about Legault and the CAQ give an entirely different impression: one of a deeply controversial Premier leading a party intent on further dividing Quebec from the rest of Canada. The CAQ’s apparent invincibility is thus mysterious — but also temporary.

Despite appearing untouchable in the voter polls, the CAQ has experienced some choppy waters. In this election alone, it has suffered from severe blunders and potential scandals — not to mention a lacklustre debate performance from its poster boy. But the CAQ has been through worse and — based on the polls — has turned out just fine.

For instance, in 2019, the CAQ enacted “the Act respecting the laicity of the State,” better known as Bill 21. The law bans the wearing of religious symbols by civil service employees in positions of authority, like public school teachers and government employees. After its enactment, it quickly drew ire from political opposition and civil rights groups around the globe for its violations of religious freedom and the disproportionate impact it has on racialized minorities. Hundreds of protestors rallied against the bill. Even the authors of a 2008 government-commissioned report that informed it condemned the legislation, saying it puts “Quebec on a perilous path.” Candidates debated the law in the 2019 Canadian federal election, despite the application of the notwithstanding clause and Ottawa’s subsequent inability to do anything about the bill. Although the majority of Canadians disapprove of Bill 21, the majority of Quebecers support it.

Daniel Béland, a Professor of Political Science at McGill, and the Director of the McGill Institute for the Study of Canada, is quick to point out a technicality in the support for the CAQ’s more controversial moves. “Many older francophones support [Bill 21], but younger francophones don’t at all,” he said. “It is the same situation with Bill 96.”

The ongoing story of the CAQ is riddled with double-sided coins. Perhaps this is because the Coalition Avenir Quebec is, in fact, just that: a coalition. Consequently, the party is devoutly centrist on most socio-economic issues but leans right on key identity issues, reflecting the older conservative base it inherited from the populist Action démocratique du Quebec (ADQ). Legault has walked this tightrope relatively gracefully so far, but he will likely have to address a key issue in his platform before the next election in 2026: economic development and tighter immigration limits.

“It’s a contradiction in Legault’s rhetoric and platform,” explained Béland. “A tension between nationalism — preserving French, reducing the immigration — and at the same time saying ‘we want to catch up to Ontario.’”

Economic development is a major component of the CAQ’s platform. Most recently, it promised to allocate $21 billion to help Quebecers handle the rising cost of living. The CAQ website prominently features a link to calculate your “anti-inflation shield from the CAQ.” (Notably, this drop-down is not available on the English version of the site.) However, this focus may prove to be at odds with their consistent efforts to reduce immigration to 50,000 people per year. Although some economists disagree about whether more immigrants are the best answer to Quebec’s labour shortage, employers have begun to worry about what the CAQ’s immigration policy, in combination with workers, an aging population, and a declining birth rate may mean for their businesses.

Additionally — and what is most worrying — is that the CAQ’s hostility towards immigrants has made the province more reliant on temporary migrant workers, a trend likely to continue as the CAQ retains power. The number of temporary migrant workers has increased faster in Quebec than anywhere else in Canada, raising fears that the CAQ have yet to address regarding increased exploitation and human rights violations. The CAQ may very well be in the process of making more problems by trying to target both conservative Quebecers and broader coalitions interested in economic growth.

The future of the CAQ

The CAQ’s policies  may have dire consequences in the next five, ten, or even twenty years. By that time, however, the party may experience a decline of its own making.

First, the CAQ could be betrayed by one of its own — albeit unintentionally. As the leader of a centrist party, Legault has a lot of autonomy when it comes to determining the party’s platform, so he does not necessarily need to justify his stances with anything other than his own opinions; however, if Legault’s popularity drops, or he retires (he is 65 years old at the time of writing), the tensions that subsequently arise may be enough to dissolve the CAQ. As Béland put it: “the integrity of the party is preserved as long as the inaugural leader is in place.”

Second, the CAQ has forgotten one uncomfortable but undeniably true fact: people die. The party’s pandering to older francophone voters may prove to be its own demise, as those voters age out and younger constituents opt for parties that are more in line with their values. For example, one of the CAQ’s key proposals for the current election is “giving a second life to Quebec churches” by investing $40 million to restore symbols of Catholicism across the province. However, if recent statistics are anything to go by, this policy has little sway with younger demographics. If the CAQ does not increase its focus on younger Quebecers — and fast — they may see their core voter base dwindle before their eyes.

That being said, the immediate future of the CAQ is the most debatable. The CAQ’s supremacy in the polls made the provincial election a race for second; although the Quebec Liberal Party will now be the official Opposition, Quebec Solidaire won a larger percentage of the popular vote, with the other three main parties trailing close behind. A slim majority of the province wants something other than the CAQ, but it remains to be seen what the alternative will look like.