Japan and Its Foreign Workers 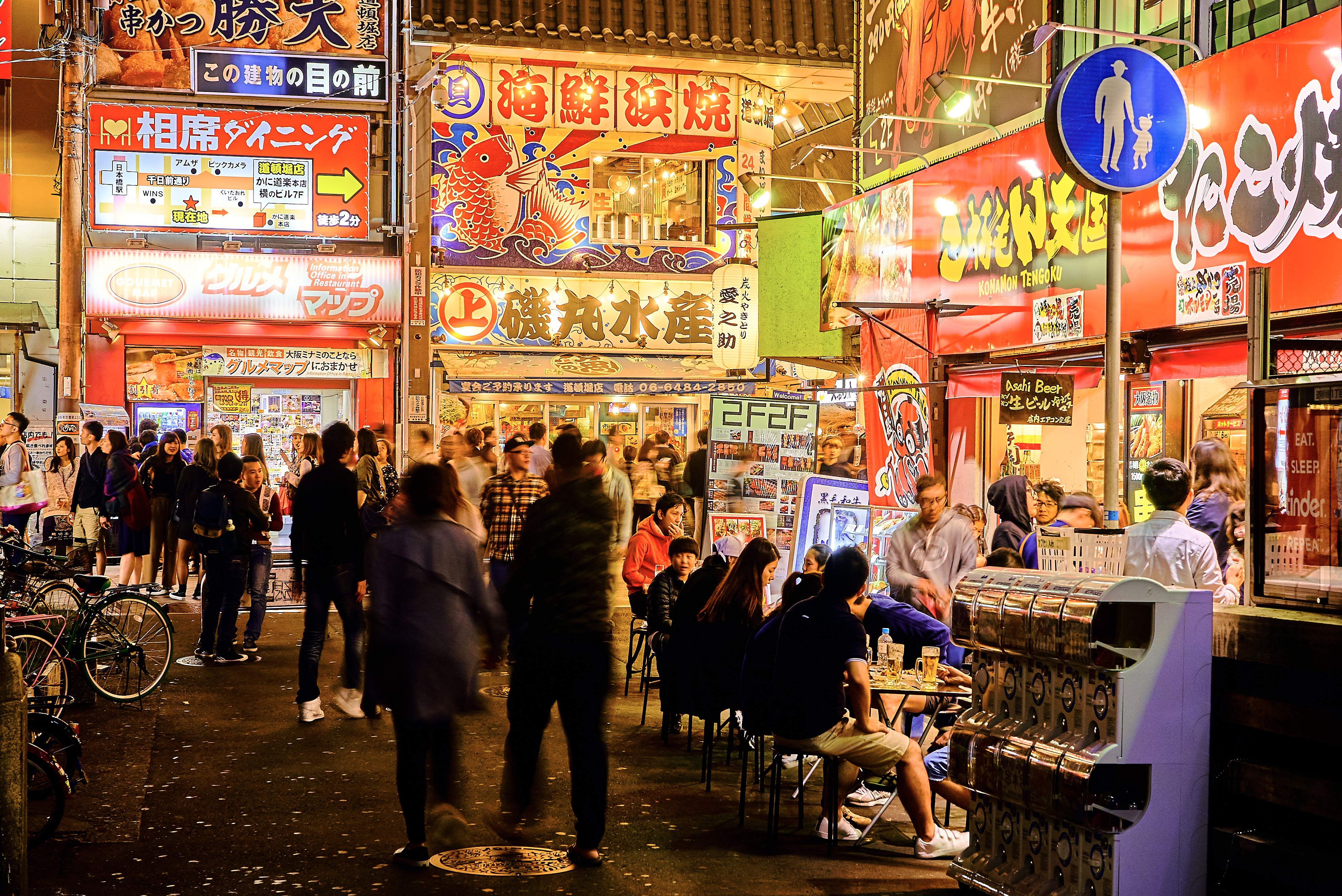 Technology has allowed global citizens to travel easily from one place to another, and it is common to have foreign workers in a country. Yet despite such ease of mobility, the labour market is limited and not everyone has equal access to it, especially foreign-born workers. This phenomenon is demonstrated clearly in Japan, which coupled with its xenophobic attitude increases the difficulty for foreigners to get high-paid occupations. However, Japan has recently loosened a small portion of the labour market for outsiders.

From 2012 to 2016, Japan added an additional 400,000 foreign workers, constituting 2% of the workforce and surpassing the previous total of one million  foreign workers for the first time. Though Japan’s foreign workforce remains one of the lowest in the world, compared to figures such as 16.9% in U.S and 11.0% in U.K., the increase still has significant impact on the labour market in Japan.

This was not an unanticipated maneuver by the Japanese government. Decades of policies geared towards improving life expectancy and falling birth rates have resulted in an aging and declining population. The population has been falling since 2004; within it more than 22% of the Japanese population was aged 65 or older in 2014. Experts predict that this number will increase to 40% and by 2060 the Japanese population will shrink from 127 million to approximately 87 million. By 2110, that number could fall to 42.9 million, assuming no policy change. Its current fertility rate is still one of the lowest in the world, though it has increased to 1.41 since 2014. The crisis has been detrimental to Japan’s labor market. In Tokyo alone, there are twice as many job vacancies as applicants, creating more supply than demand of jobs and an imbalance in the labour market. As major companies reap the most applicants, small companies suffer the worst hits by this shortage of workers. To adapt, many firms turn to recruiting foreign workers.

As the country reluctantly opens its labour market to foreigners, it creates  a dilemma between its short and long-term goals — spur spending and growth by raising wages in the short term and expanding the workforce in the long term. Due to the decreasing fertility rate and aging population, more and more of Japan’s workers are of old-age. Nishijimax, a Japanese manufacturing company, has employee demographics which reflects this worrying statistic: 30 of the company’s 140 employees are over 60, with the oldest being 82. To worsen the situation, Japan’s  workforce has been shrinking since the late 1990s, reducing the number from 67 million to around 65 million. Introducing more foreigners into the market will re-balance Japan’s labour market and reduce job vacancies, allowing its economy to grow. On the other hand, such adjustment will prevent any rise in wages. Foreign workers are often paid less, and an influx of them would create downward rather than upward pressure on wages. Moreover, the average Japanese salary in 2016 was ¥275,000, or around $2,500, which was the same they made a year earlier. Therefore national wages in Japan are stagnant even without the lower wages of foreign workers making a difference in the statistics.

While the small flow of foreign workers trickles into the country, Japan’s xenophobia has risen in response. Ayako Sono from the Sankei newspaper, Japan’s right-wing conservative media, presented a “pro-apartheid” column directed towards foreign immigrants, including foreign workers. In the article, she approved of allowing more immigrants to work in Japan to benefit the economy, but asserted that “every race should live separately”. She then cited an example from post-apartheid South Africa, where whites were forced out of a whites-only apartment in Johannesburg by newly entered black South Africans when it ran out of water. Such an article would probably spark outrage in other countries, but it was only met with indifference in Japan. The article was reportedly deleted moments after being published, but was re-uploaded hours later.

The issue extends beyond  the press. It is ingrained within the daily lives of the Japanese people and the country’s politics. Historically, racial discrimination against non-Japanese citizens was commonplace. For example, Koreans were attacked by Japanese due to rumours such as “Koreans are poisoning the wells” in the aftermath of 1923 Great Kanto Earthquake. When the half-Japanese and half African-American model Ariana Miyamoto won the title Miss Japan, many questioned whether she was “Japanese enough” to represent Japan and argued for a more “Japanese” contestant. Moreover, a poll on bringing additional foreign labourers and immigrants conducted by the daily Yomiuri Shinbun in 2014 found that among 1,512 questioned, 54% opposed idea, while only 34% were content with it. Additionally, on a TV program aired in 2014, Shinzo Abe stated that Japan will not adopt U.S. policy of assimilating immigrants.  All of these point out the underlying xenophobia as well as Japan’s seclusive nature towards outsiders.

With the rising xenophobic attitude towards the ever increasing foreign labourers, tension will continue to intensify. And when it reaches the boiling point, not only will the press and the internet cry for greater separation, but  people will take to the streets demonstrating for the same goal as they have done so many times previously. The government should soothe these tensions and reform these attitudes before opening up immigration, or risk domestic conflict.