Justice for Egypt and Regeni 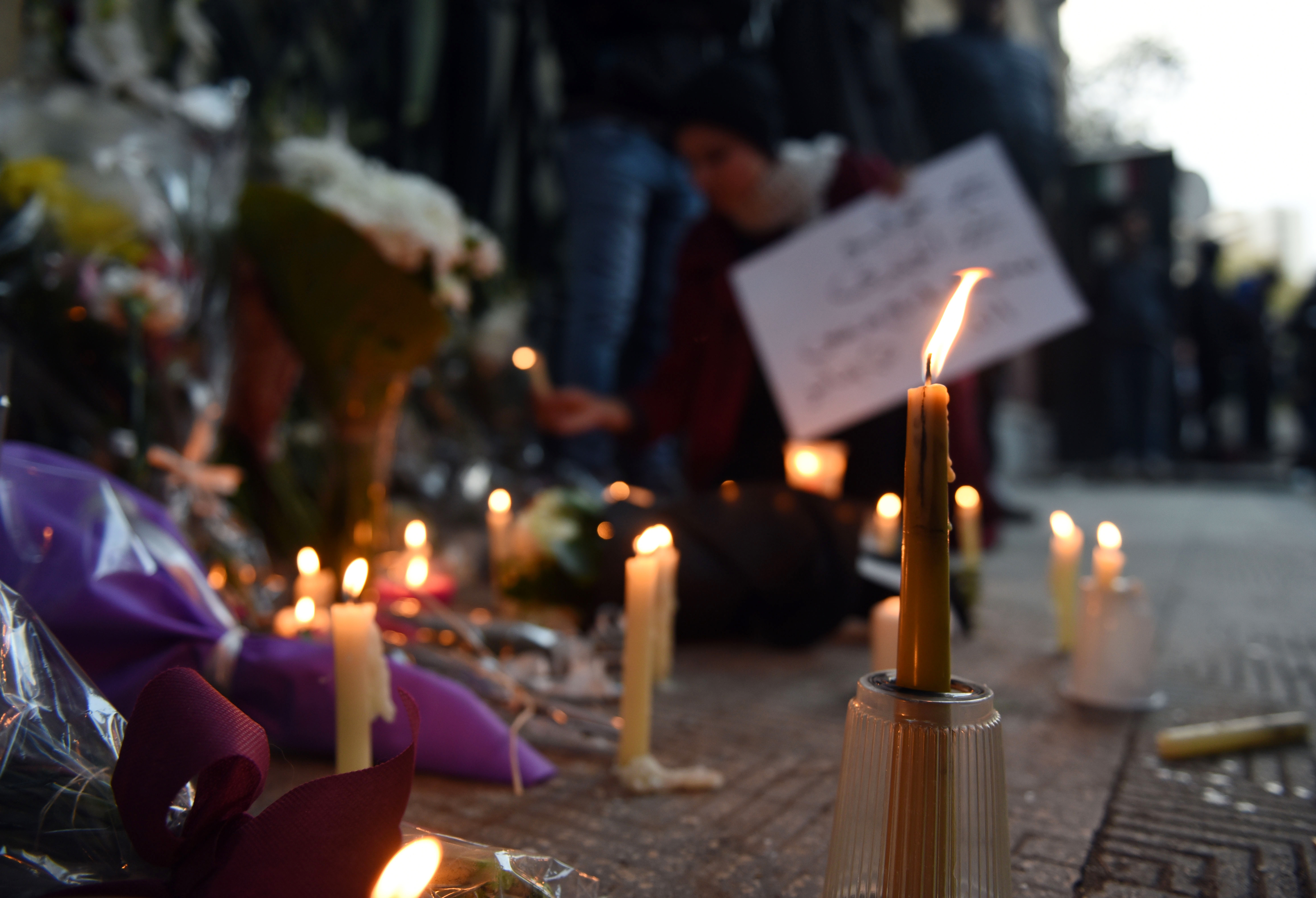 In my last post, I wrote about the untimely death of Giulio Regeni, an Italian PhD student brutally beaten and murdered allegedly by the Egyptian government, an investigation is yet to be had. Today marks one month since his disappearance (his body was found on February 3rd) and his family, the Italian Coalition for Human Rights, Amnesty International and Antigone (an organization which advocates for the protection of civil rights and the guarantee of the penal system) have staged a sit-in in front of the Egyptian Embassy in Italy. The embassy again (and Egypt as well) keeps decrying foreign media reports as “inaccurate”. Hopefully Regeni will not be forgotten as his death is part of a bigger issue. His investigation and its findings could help embolden Egypt’s waning labour movement as well as populace. It could lead to giving Egyptians courage (and anger) enough to revolt against their oppressive regime. It is seeming more and more each that day that perhaps revolution might be their only answer but that is a dangerous solution with dangerous consequences.