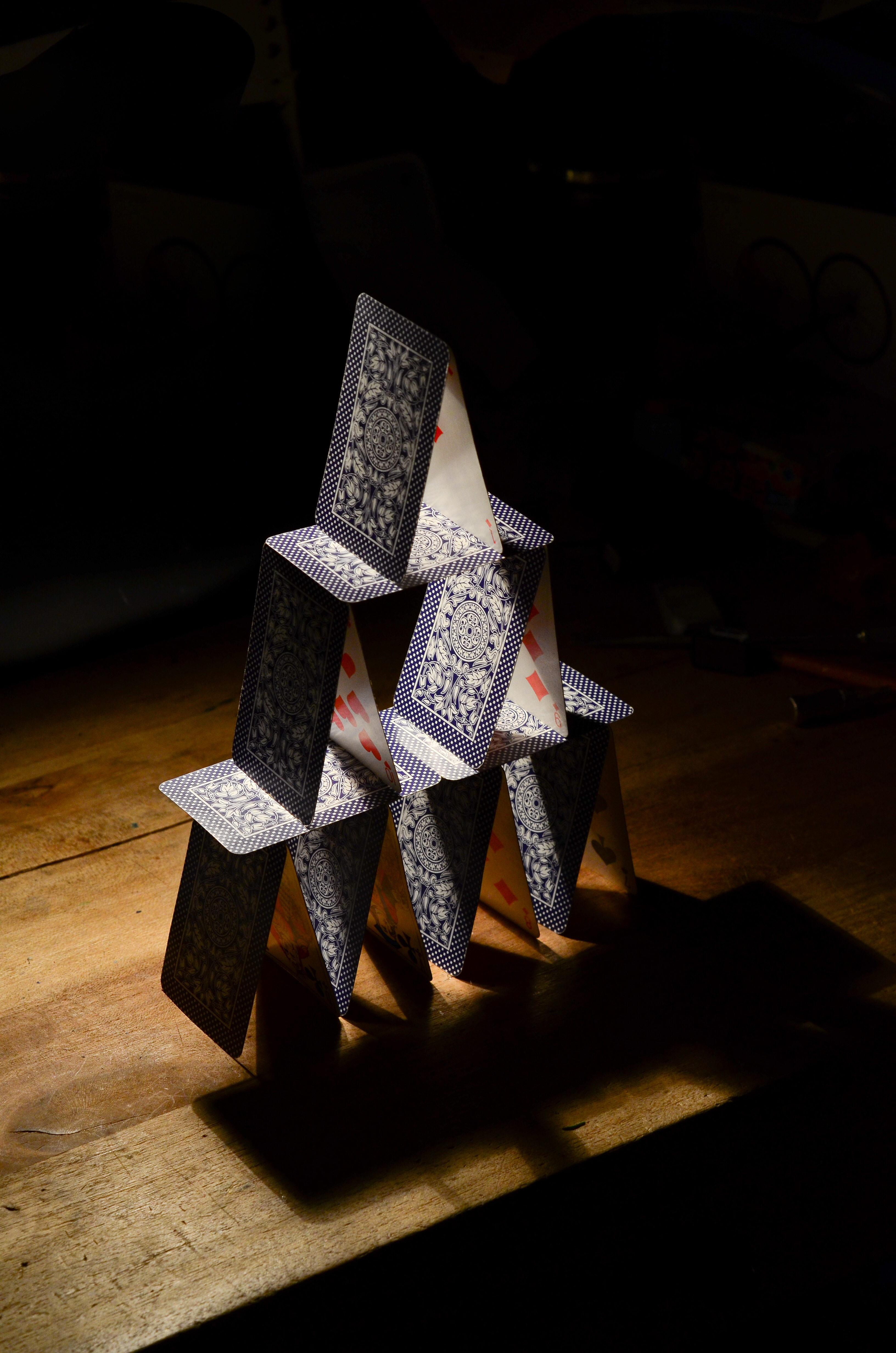 SPOILER ALERT: The following may contain some plot elements from the 3rd season of the Netflix series House of Cards, released on February 27th 2015. If you have not yet caught up, you may want to do so before proceeding.

House of Cards is undeniably the TV show of the hour. Last February, the thirteen episodes of season three were made available on Netflix. For the third act of this intense political drama, Francis J. Underwood (played by Kevin Spacey), now President of the United States of America, faces his ruthless Russian counterpart: Viktor Petrov. Portrayed brilliantly by Danish actor Lars Mikkelsen, Petrov can easily be called an alternate depiction of Vladimir Putin: his nemesis not being Barack Obama but Francis J. Underwood. Petrov’s initials are V.P., and so are Putin’s. Petrov is recently divorced, so is Putin. Petrov was a former KGB agent, and again, so was Putin. However, the comparisons and references go deeper than biographical facts. While this may be brushed off as a simple entertainment product, some aspects of it can be seen presenting another vision of Russia, one that isn’t often thought about.

The latest season incorporates real world events involving Russia. For example, two actual members and activists of punk rock band Pussy Riot are present at a dinner at the White House. The more interesting reference is that of the anti-gay rights law. In 2013, Russia passed a law prohibiting anyone from claiming that heterosexual and same-sex relationships were equal, condemning the spreading of “non-traditional sexual relations” to minors. In House of Cards, Petrov passes a similar law and claims that, despite him personally having no problem with homosexuality, he needs such legislation to please conservative Russians. When Underwood dismisses that remark, Petrov makes a key statement: “You don’t understand Russia, Mr. President. If people don’t like the job you’re doing, they vote you out of office. If they don’t like the job I’m doing, they topple statues. Blood is spilled. Chaos takes over.[1]”

“…whenever the Legislators endeavour to take away, and destroy the Property of the People, or to reduce them to Slavery under Arbitrary Power, they put themselves into a state of War with the People, who are thereupon absolved from any farther Obedience, and are left to the common refuge which God hath provided for all men against force and violence. … [Power then] devolves to the People, who have a Right to resume their original Liberty, and, by the Establishment of a new Legislative (such as they shall think fit) provide for their own Safety and Security, which is the end for which they are in Society.”

Underwood is portrayed as a manipulating, selfish and power-hungry politician, which is a pretty common opinion of high officials in the U.S. Petrov is portrayed the way Putin is perceived by the international community: ruthless (even more so than Putin, claiming to have once killed a man during his service in the KGB), dictatorial and egotistical. What separates them is the answer to the following question: which one of them would suffer the most consequences from losing their job? In the case of a U.S. President, what he has to fear is not being re-elected or, in more severe cases, the possibility of impeachment. Although four Presidents have been assassinated (Lincoln, Garfield, McKinley and Kennedy), the odds are not very high. Furthermore, Americans do not have much incentive to invade the White House and start a revolution: free and fair elections guarantee that they will be able to choose their commander-in-chief, and a two-term limit prevents anyone from occupying the Oval Office too long.

In Russia, however, things are different. Putin, in his now almost fifteen years as the de facto leader of Russia (he was technically Prime Minister for four years, but did he really stop calling the shots?), has shown increasing contempt for Western-style liberal democracy and the opinion of the international community. The latter is exemplified by the annexation of Crimea or by the application of the anti-gay rights law at the Sochi Olympics[3]. As for opposition to democracy, elections in Russia can hardly be called as fair as American ones[4], and the term limit is only for consecutive terms. It is easy for the incumbent Russian President to place a “puppet” in the seat and rule from behind for four years, only to return to the presidency. Furthermore, Russia is a country where unjustified arrests do occur, and where assassinations are more frequent, as shown by the assassination of “Opposition” Leader and vehement Putin critic Boris Nemtsov last month[5]. It seems clear that Putin will not leave office via electoral defeat any time soon. In such a situation, what options do the people have? They can, of course, resort to peaceful or non-direct protest, conceptualized by James Scott as “weapons of the weak[6].” The Pussy Riot protest songs or other movements like the feminist FEMEN exemplify this. Or, as Petrov tells us, they can revolt. As such, this interaction between both fictional statesmen is perhaps a way for the series’ creators to show what motivates a man like Putin. His grasp on power is driven by fear, and so he rules with an iron fist. He fears that perhaps one day, his people will decide to take him out and that he will be subjected to the same fate as Benito Mussolini or Saddam Hussein. In both countries, the people have a “right to resistance”, but what differs is the means available to them. Americans have less revolutionary, peaceful means such as elections or impeachment as viable options, whereas their Russian counterparts do not.

Thus, after considering what Petrov tells Underwood about how people react when they are unsatisfied with their leaders in their respective countries, and also by looking at the facts about Petrov’s portrayal, we can come to a few conclusions. Firstly, Petrov is clearly meant to be a (romanticized) Vladimir Putin, as the biographical elements and behaviours have made clear. Furthermore, the series’ portrayal of Petrov’s motivations, while not in any way an endorsement of either Putin’s real-life actions or Petrov’s fictional actions, show us a perception of Russian leaders that is much more personal. It puts them on the same level as an employee trying to keep his job, and avoid the worst. It shows us that if the President of the United States is like a worker getting demoted or fired, a Russian President whose people want gone can be in enormous danger.