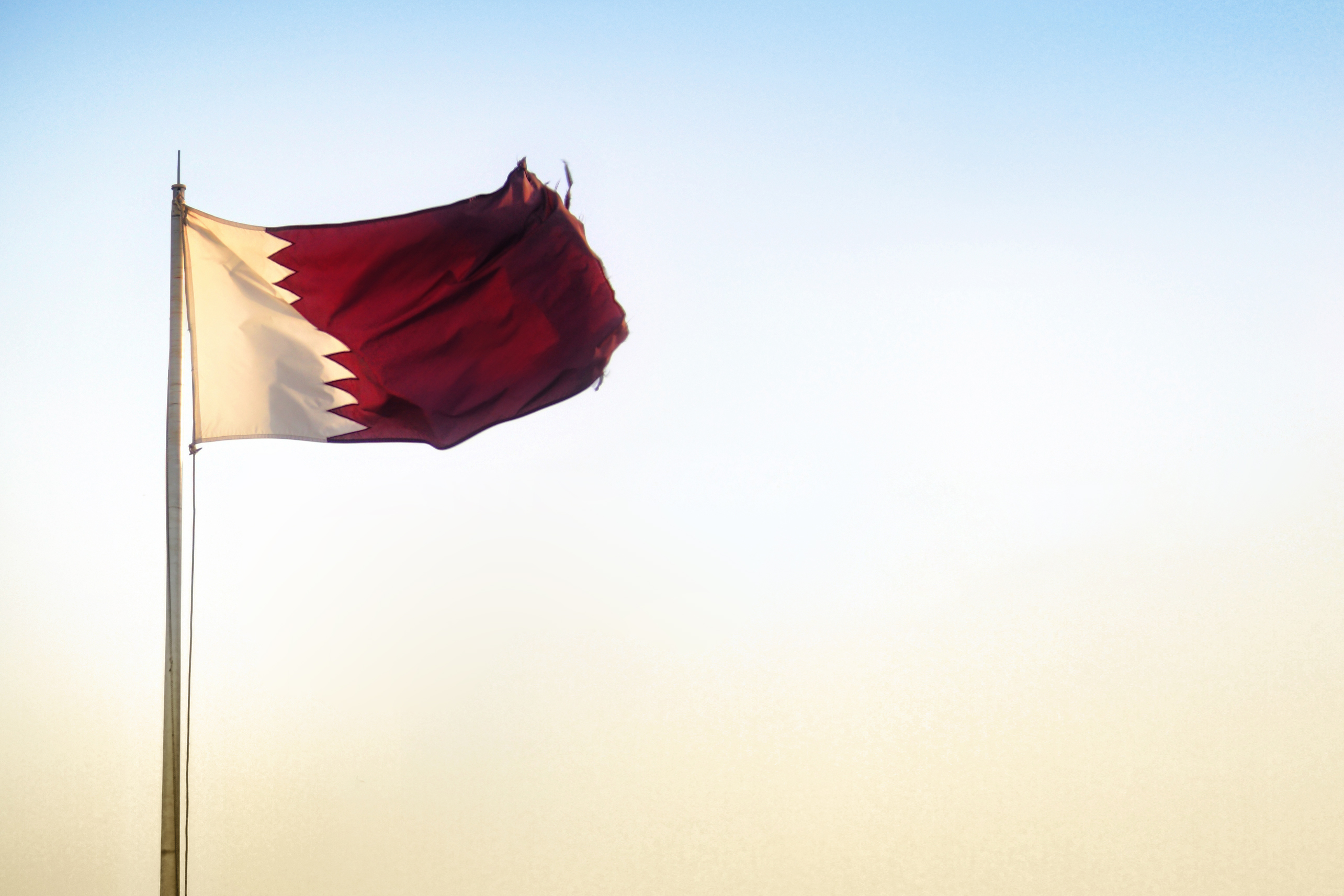 Slavery does in fact still exist today in our modern world (as I wrote in a blog post a few weeks ago). It is not something to be relegated to an ancient colonial past. There are still as many 20-36 million people (worldwide numbers on slavery tend to be inaccurate) today who would be considered “slaves.” We can see slavery in a lot of places all over the world: even here in Canada, there are 4600 people that could be considered slaves according to the Global Slavery Index. One place though we might not expect to see it is in the World Cup, although I suppose that’s not entirely true anymore with all the scandals FIFA has been racking up. Soccer is a sport that is loved by many across the world but sadly, Qatar has been facing some pretty scathing criticism about its “employees” working to build infrastructure for the World Cup in 2022.

A few weeks ago, an (International Labour Organization) ILO delegation that had been sent to Qatar found migrant workers stranded for months without pay and stripped of their passports. The delegation led by the Japanese ambassador to the UN had met undocumented workers who were in poor health

and deep in debt. According to a report of the delegation: They also “saw workers’ accommodations that did not satisfy by far the minimum standards, with most accommodations holding 10 to 12 workers in small rooms and with unhygienic and poor kitchen and sanitary facilities.”

As a response to this report by the ILO delegation, despite heavy lobbying from the government of Qatar, the ILO has given Qatar 12 months to get its laws in line with ILO standards, threatening an ILO Commission of Inquiry should they fail to do so. This is quite monumental as the ILO Commission of Inquiry is one of the most powerful elements in the UN body’s mechanisms to help ensure treaty compliance. It has only been used 13 times in the century-long existence of the ILO (the last time was in 2010 against Zimbabwe).

There is of course no reason for this forced labour to be used by Qatar as they are a country that has a fair amount of wealth (to be modest). They currently have the highest GDP per capita in the world so there is absolutely no reason they should not be able to at least pay these workers and at an actual fair wage no less, a sentiment shared by the General Secretary of the International Trade Union Conference, Shanna Burrow: “Qatar has the financial means to make the real reforms, ensure safe work and decent wages, and the international community is ready to help when the government finally shows that it is serious. That day has yet to come, but the new ruling from the ILO should hasten Qatar’s realisation that the world will only be convinced by real change, not by public relations exercises.”

Let’s finally bring some much needed fairness back to the game of soccer. It needs it desperately.