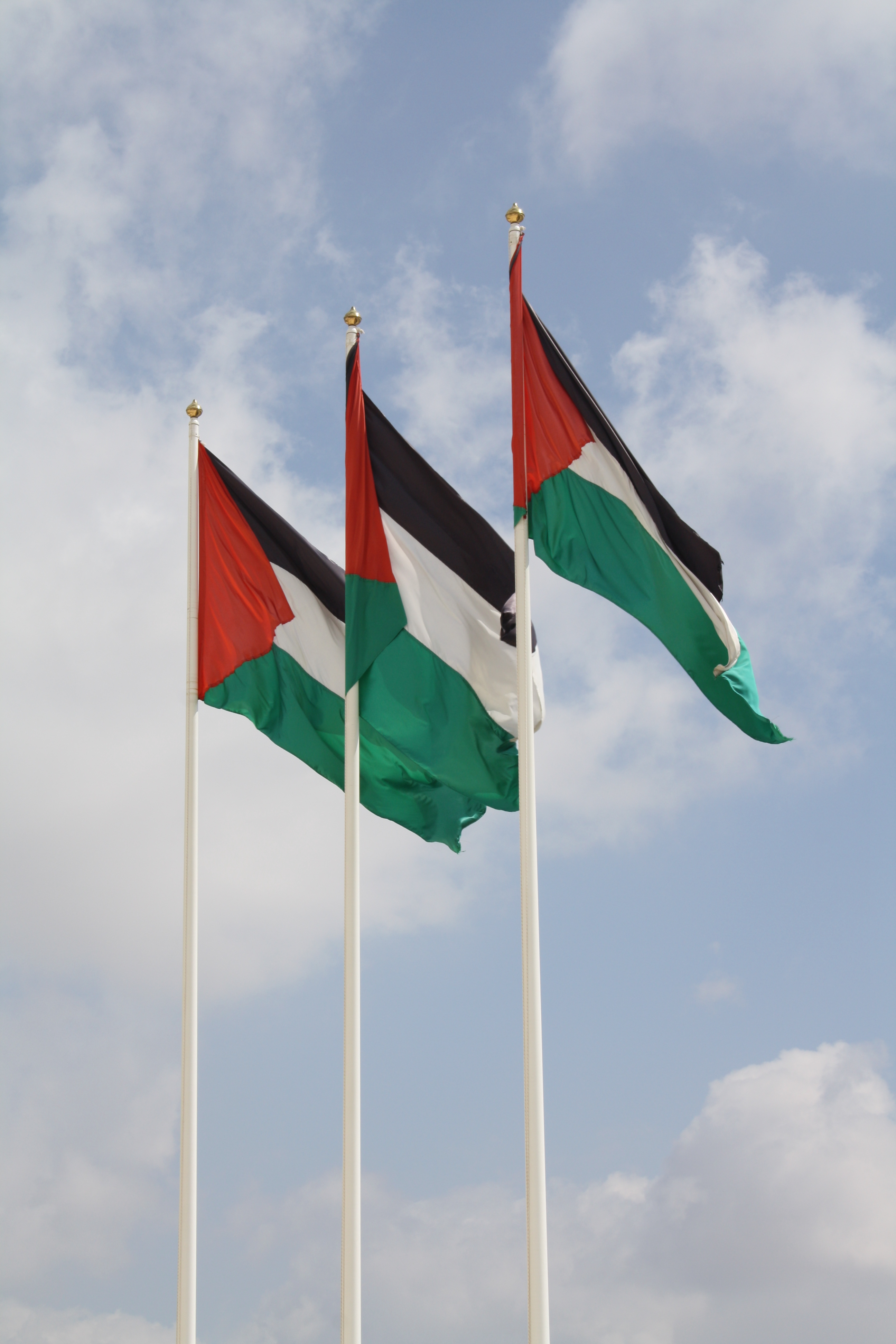 In 2013, the primary and secondary Palestinian Teacher’s Union went on strike after demands for a salary increase were consistently not met. The original deal that Palestinian Authority (PA) had struck with the union was a 10% salary increase, but this was never honoured. The PA then negotiated down to a 5% pay increase, without the union’s support. This pay increase too, like the one prior, never came.

Fast forward to February 2016: teachers began once again to speak out against the unjust salary and lack of union leadership. This is not a random outburst, but rather comes at a time when other professions, most notably the doctor’s union and engineer’s union, just recently negotiated significant salary increases with the PA. In essence, they are asking for the solidarity and pay increases that have been constantly ignored, but that they rightfully deserve. The union leadership did in fact negotiate again with the PA but walked away with a measly 2.5% salary increase, 7.5% lower than what they were asking and tens of percentage points below many other public service employees. As a result of this, strikes and protests have broken out all over the West Bank and are now on their third week. These strikes have been massive, seeing upwards of tens of thousands of teachers. The largest took place on February 23rd, seeing an estimated 20 000 teachers on strike in downtown Ramallah. In addition to a pay increase, the teachers are also asking for the resignation of former head of the teachers’ union Ahmad Sahwil after he made an agreement to end the protests at a meeting last week with Palestinian Prime Minister Rami Hamdallah and the Minister of Education Sabri Saidam, without consulting the union’s rank-and-file. By now it should seem quite clear why the teachers are protesting – they have absolutely no way of securing a fair wage with both their own union leadership and the government against them.

As they go on however, the strikes have morphed into a protest of the wider anti-democratic crackdown against Palestinian public servants and teachers. For the past two weeks, Palestinian Authority police have erected and used checkpoints along routes to block demonstrations, turning back hundreds to thousands of teachers at security checks. Palestinian officials have even accused some teachers they detained last week as being members of Hamas. The armed wing of the ruling government party, Fatah, has even accused the teachers of being secret agents from Israel attempting to destabilize the PA’s regime.

The greatest problem however is that while a corrupt PA continues to exacerbate the situation, a million Palestinian students still remain out of school and instead of learning about mathematics or literature, they are receiving an introductory crash course to the injustices of government corruption.