Left out in the foggy dew: Ireland’s post-Brexit future 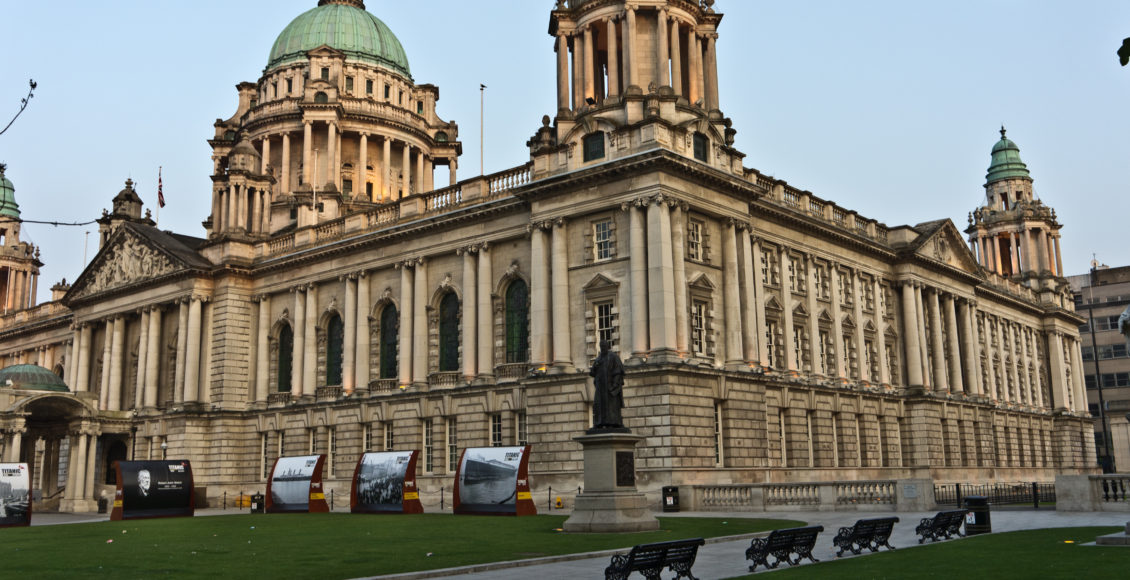 Editor’s Note: This article was published as a part of a collaborative series between the McGill International Review and its partner, the Observer at Queen’s University.

Brexit has been a confounding series of events that has dominated British and European politics in recent years. It has recently become equal parts frustrating and exciting as dramatic parliamentary clashes and a constitutional crisis has rapt international headlines.

Out of the varied cornucopia of protracted debates over Brexit, the most potentially destabilizing has concerned the future of Ireland. The only land border between the United Kingdom and the European Union divides Northern Ireland from the Republic of Ireland. This poses pressing problems involving trade and customs standards across the island if, or more likely when, the UK leaves the EU with “no-deal.”

The Northern Ireland Protocol, a standalone draft treaty, was part of the failed withdrawal agreement that ultimately collapsed Teresa May’s government. The “Divorce Deal” led to widespread condemnation within the Conservative party, prominent resignations within May’s cabinet and the end of May’s premiership.  In this deal, Northern Ireland would remain within the single market and the whole UK would remain in the customs union for an indefinite amount of time if no deal could be reached. This insurance policy was agreed to by negotiators because a hard border, or even customs checkpoints, between Northern Ireland and the Republic of Ireland, was thought to undermine the terms of the Good Friday Agreement and reignite sectarian violence that plagued the island for decades.

Most hardline Brexiters are against the idea because they feel it would trap them within the EU, and the Democratic Unionist Party of Northern Ireland, who are crucial to holding up the fragile government, oppose it because they feel it would differentiate and distance Northern Ireland from the rest of the UK. These uncompromising, ideological red lines that crisscross “leave” camp in Westminster leaves any solution to the “Irish Backstop” mired in a ludicrous quagmire.

Boris Johnson, the newly minted Prime Minister of the UK, has inherited these implacable political difficulties. Johnson has his own budding solutions to the “Irish Backstop.” Johnson has proposed keeping Northern Ireland in the single market but out of the Customs Union. Johnson said this would be facilitated by two borders rather than one, a regulatory border across the Irish Sea and the other a soft customs border across the island itself. This proposal is framed by the unyielding demands of the DUP that were the catalyst for the failure of his predecessor. The EU and the Prime Minister of Ireland, Leo Varadkar, rejected Johnson’s deal because it gives a veto to Stormont, the notoriously dysfunctional Northern Ireland Assembly, and is thought to be a  temporary solution that is inferior to better, comprehensive solutions that the UK parliament has already rejected. Currently, the UK-EU negotiations are in freefall and will likely lead to a no-deal exit from the EU.

These events are worrying to the people of Ireland who have dark memories of “The Troubles.” The Troubles, an understated moniker that is classically Irish, was a 30 year period of sectarian violence between Unionists, Protestants who favoured the UK and British institutions, and Republicans, Catholics who wanted to unite Ireland and to end British occupation. This period of Irish history was characterized by bombings, political assassinations, vigilantism, and paramilitary rivalries and resulted in an estimated 3500 deaths.

A long and welcomed period of peace began after the Good Friday Agreement in 1998. This agreement, among other initiatives, created a consociational power-sharing government that facilitated cooperation and tolerance between the Protestants and the Catholic minorities in Northern Ireland.

The institutions of the EU, namely free movement and the single market, were key to the success of the Good Friday Agreement. The checkpoints of the past angered border communities as they hindered their personal and working lives. These checkpoints were frequent targets for terrorist attacks as well as symbols of strife that rocked the everyday lives of the Irish people. The prospect of the hard border’s return is dreaded for its tragic symbolism as much as the violence that will surely follow it. Softening the closed, militarized border allayed a lot of the bitterness in Northern Ireland, especially among Nationalists, because it meant that even though Ireland could not be officially united it could be united in practice. Former Prime Minister Tony Blair, a key player in the peace process in 1998, has come out strongly in defence of the integrity of the Good Friday Agreement and the EU’s vital role in bolstering its success in the last two decades.

Lord Salisbury famously said, “The average English voter has little interest in, and even less understanding of, the Irish question.” I believe this succinctly typifies the British intransigence and apathy towards Irish people not just throughout their shared tumultuous history but also to the present. Boris Johnson has callously equated the border between the two Irelands as the border between Camden and Islington. Boris Johnson has been said to be willing to throw Northern Ireland into chaos to meet his ideological and political goals, and I am inclined to agree. This doesn’t just reflect a lack of empathy for those beyond his island, but a deep hibernophobia that is all too familiar and painful for the Irish people who have too long been cruelly subjected to the arbitrary whims of the British Elite who do not consider the Irish their co-patriots or even their equals.

I do not bemoan the British their right to national self-determination and their decision to leave the EU. In fact, I am far from the biggest fan of the EU and sympathize with those who wish to leave the pseudo-federal, trading bloc. The referendum was a democratic process but because of the ravages of historical and institutional path dependence, it has altered the destinies of millions of people who had no say in that process. I, as a proud member of the Irish diaspora, mourn my people’s lack of control of their own destiny and pray that one day Ireland will have the peace and security it has so long deserved and been denied.