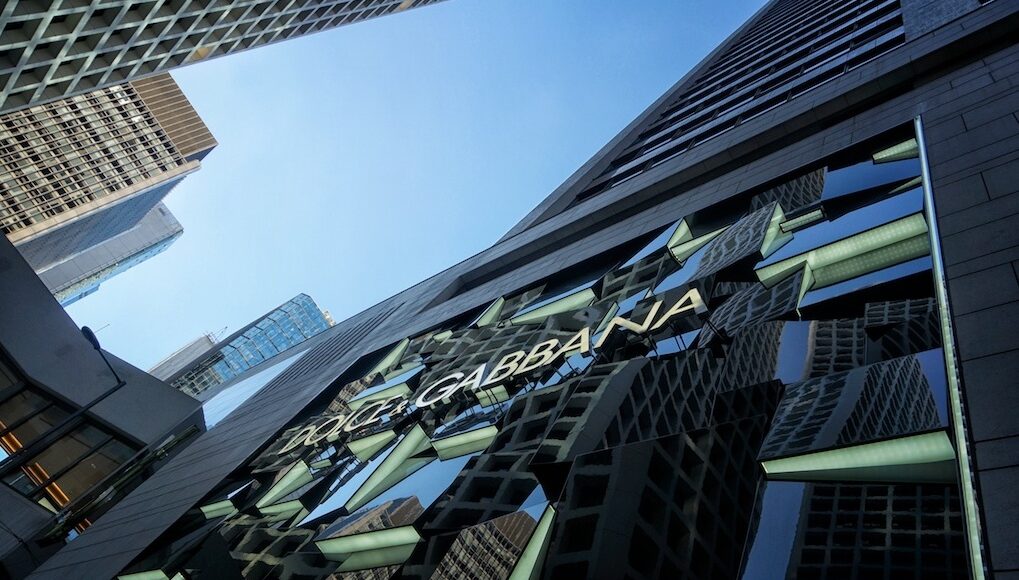 Two fashion nerds sit at the computer and scroll through runway show photographs online. Pointing to an image, one says, “That’s so 2000s Galliano… What were they thinking?”

“We need to put this on the internet,” replies the other.

Fast forward six years, and duo Tony Liu and Lindsey Schuyler have turned Instagram account Diet Prada (with 2.6 million followers and counting) into one of the “most feared” accounts in the fashion industry. As a fashion blog that started with a simple mission — calling out brands for knocking off other designers by collaging fashion items against their dupes — Diet Prada has since turned into an avenue for tackling political issues in the fashion industry, including cultural appropriation and lack of diversity in fashion houses. Brands who find themselves in the crosshairs of a Diet Prada call-out online suffer genuine consequences: reputations are tarnished, problematic accessories are dropped, and questionable hiring practices are exposed. For example, Teen Vogue’s new Editor-in-Chief hire, Alexi McCammond, stepped down in early March 2021 after Diet Prada brought a series of racist tweets from 2011 to the fore. In 2019, problematic Gucci accessories were removed from stores within hours following outrage about balaclavas resembling blackface. The list goes on. However, of all these Diet Prada encounters, none caused as much damage as its recent Dolce & Gabbana case.

On March 4, 2021, Diet Prada revealed that it was being sued for €600 million in damages for defamation by Dolce & Gabbana because of its coverage of the label’s controversial #DGLovesChina marketing campaign. The campaign, released ahead of Dolce & Gabbana’s 2018 Shanghai runway show, featured a Chinese woman attempting to eat a cannoli with chopsticks — imagery many felt was a racist caricature. The consequences of Dolce & Gabbana’s marketing fail were immediate: its show was cancelled, calls for a boycott swept through China, Chinese e-commerce giants Alibaba and JD.com removed Dolce & Gabbana products from their online stores, and general support for the label in the European and American markets plummeted. The Dolce & Gabbana incident marks the first time that this kind of misstep has had such global repercussions. For that matter, as a country of 1.4 billion, the consequences of losing a market like China are disastrous. According to a recent study, Chinese consumers are currently responsible for 35 per cent of luxury goods sales internationally. That number is expected to grow by 40 per cent by 2024, at which point the Chinese will drive 75 per cent of global growth in the luxury market.

The Dolce & Gabbana v. Diet Prada debacle is the story of what happens when cultural critics converge with an increasingly large and socially conscious online community. To many, it is incomprehensible how the #DGLovesChina campaign passed the marketing test. However, Dolce & Gabbana had been known to court controversy even before the China incident. For decades, the label has relied on its elite status to get away with outlandish and offensive behaviour. Previous racist missteps include their colonial-esque Blackamoor earrings or calling a $2,395 pair of shoes “slave sandals.” In 2015, Elton John himself even stepped in, sparking a call for boycott after Domenico Dolce, co-founder and creative director at Dolce & Gabbana, made intolerant comments about in-vitro fertilization. Unfortunately, none of this behaviour is unique to Dolce & Gabbana. Similar reprehensible behaviour is common in the fashion industry, as diva creatives in the upper echelons are given platforms to make bombastic and headline-grabbing statements.

Why was this kind of behaviour ever in fashion?

The truth of the matter is that the Dolce & Gabbana brand emerged when all press was good press. Much like its peers Marc Jacobs and Alexander McQueen, Dolce & Gabbana has historically relied on its “creative genius” persona to get away with using bully-like behaviour to get media attention. In response to one of its boycotts, the label even responded with its own tongue-in-cheek #BoycottDolce&Gabbana t-shirt. The late designer, Karl Lagerfeld — whose track record is littered with controversial quotes — is perhaps the most well-known example of how idolizing brilliance can have the harmful effect of excusing bad behaviour. In a single wrongful post or tweet, rogue creative directors have the power to alienate entire segments of society, not to mention the ripple effects this brings onto the labels’ thousands of employees.

However, in a climate of rising social media-facilitated activism, the days of a needlessly offensive press are over.  The luxury market’s global consumer base is increasingly turning to social media to demand transparency on issues like politics, sustainability, ethical workplace conditions, and internal company culture.

It turns out that luxury brands that have thrived on exclusivity are far from inclusive. Viewed through today’s expanding critical lens, many brands — luxury and otherwise — have been accused of racism, antisemitism and anti-LGBTQ+ sentiment. As a recent example, Anthropologie was called out for using codes among sales representatives to racially profile customers. The dramatic events of recent years have further accentuated this shift in perspective. With the 24-hour news cycle and worsening social and political polarization, it has become increasingly problematic for organizations and their CEOs to remain neutral. Brands have thus had to respond to consumers’ broadening expectations, whether through the media or concrete action. For instance, in response to the social upheaval triggered by George Floyd’s murder in May, Nike took to social media to condemn anti-Black police brutality with its “For Once, Don’t Do it” campaign. Its rival, Adidas, then retweeted with a similar post stating, “Together is how we move forward.” New York-based label, Prabal Gurung, who is self-described as a “luxury brand with a soul,” donated more than 2,000 masks to shelters, clinics, hospitals and food banks, in addition to partnering with organizations like the Bail Project, Planned Parenthood, and the CDC Foundation.

The key moving forward will be to distinguish brands that are genuinely shifting towards more transparency and inclusivity from those who use activism as a marketing tool. The intense criticism that followed after Kendall Jenner’s Pepsi commercial that borrowed imagery from the Black Lives Matter movement proves an important point: empty campaigns likely will not pass muster in an age where consumers expect more from brands. Thus, the onus lies with consumers to identify brands that they feel share their vision of a better and more inclusive future. Since the #DGLovesChina incident, both Domenico Dolce and Stefano Gabbana have tried to make amends by issuing an apology video. However, as the defence lawyer for Diet Prada says, “a public apology and quiet lawsuit really cancel each other out.”

Featured image: “So complicated – Dolce and Gabbana” by antwerpenR is licensed under CC BY-NC-SA 2.0