In Light of the Pence-Kobach Commission, the Voting Reform Discourse Should Remain Focused on Inclusiveness 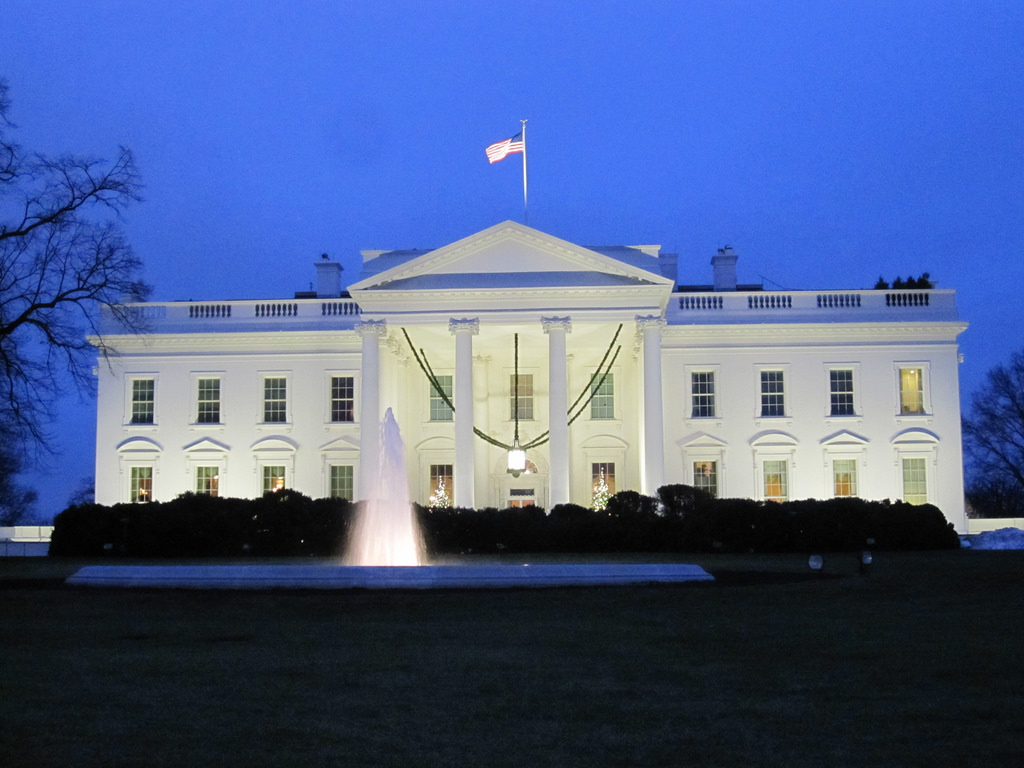 In light of the Pence-Kobach Commission, the voting reform discourse should remain focused on inclusiveness. https://flic.kr/p/7qGBY5
Share

In the past few years, the discourse surrounding voting reform in the United States has become increasingly divisive, pitting voting rights activists dedicated to expanding the franchise against politicians devoted to the limitation of voting rights. This discussion has become even more relevant in the past months with President Donald Trump’s creation of the Presidential Advisory Commission on Election Integrity, which has questionable legitimacy due to its membership and aims. In these increasingly divisive political times, it is important to focus the voting reform discourse on policies that bring Americans together and increase their rights instead of dividing and disenfranchising them.

However, many question the legitimacy of this body, for numerous reasons. First, Kansas Secretary of State Kris Kobach, who is one of the leading voter ID advocates in the US, was named to the commission to investigate the problems enumerated above. Voter ID laws do not stop election fraud; rather, they stop people who can vote but believe they don’t have the right form of ID, especially people of colour and of lower income. Many question the claims of fraudulent voting used as one of the reasons to form the body, as it has been established that the rate of fraudulent voting in the United States stands “between 0.0003 percent and 0.0025 percent”.

For many reasons, voting rights activists fear that this commission will be used as a tool to further a voter-suppression agenda. First, the commission’s requests for state voter registration information for 200 million Americans have led thousands of individuals to de-register for fear of the federal government accessing their personal information. In 2017, emphasis should be placed on policies to register people, not to disenfranchise them. Second, many fear that the report eventually published by this commission will lead to stricter voter ID laws across the country. These types of policies are already in place in certain parts of the United States and have negative effects on participation in elections.

Why are Voter ID Laws Divisive?

Voter ID laws are divisive and detrimental because they unnecessarily limit access to the ballot box. Voter ID laws are requirements “to present some form of identification at the polls”. The Help American Vote Act of 2002 sets out basic requirements for voter ID, but many states have stricter, extra forms of voter ID requirement. Seven states (Georgia, Indiana, Kansas, Mississippi, Tennessee, Virginia, and Wisconsin) have “strict” voter ID laws. These “strict” laws are divisive as they deprive many Americans who do not possess the right form of identification of the right to vote . This is problematic because “as much as 11 percent of United States citizens […] do not have government-issued photo identification”. Moreover, certain groups of Americans, such as the elderly, minorities and low-income individuals are less likely to possess photo identification, meaning that they are most often disenfranchised by these laws. In fact, decreases in voter turnout in Kansas and Tennessee from 2008 to 2012 are attributable to changes in voter ID laws in both states.

Automatic Voter Registration (AVR) is an inclusive voting reform policy that expands the franchise to more Americans. AVR permits citizens interacting with government agencies to be automatically registered to vote unless they opt-out, which they can do in a variety of ways, depending on the state they live in. Under AVR, information given to a government agency by individuals is automatically transmitted to election officials, creating “a seamless process that is more convenient, more secure and less error-prone for both voters and government officials.” Many states have realized the potential of AVR bills; as of August 28th, 2017, 32 state legislatures have “introduced legislation to implement or expand” AVR. This system’s efficacy and status as a beacon of inclusivity has been tested and proven. In Oregon, the implementation of AVR has made the voting population more representative of the overall population and has increased the size of Oregon’s electorate.

In these challenging political times, it is imperative that politicians and voting rights activists champion reforms that will expand the franchise and re-engage Americans in politics. However, these reforms can only be championed if the will of the people is accurately reflected in the government. This is why activists must also focus on championing democratic principles in Court and on the steps of the White House.