Listen to Your Mother: Reflecting on Climate Activism Before COVID-19 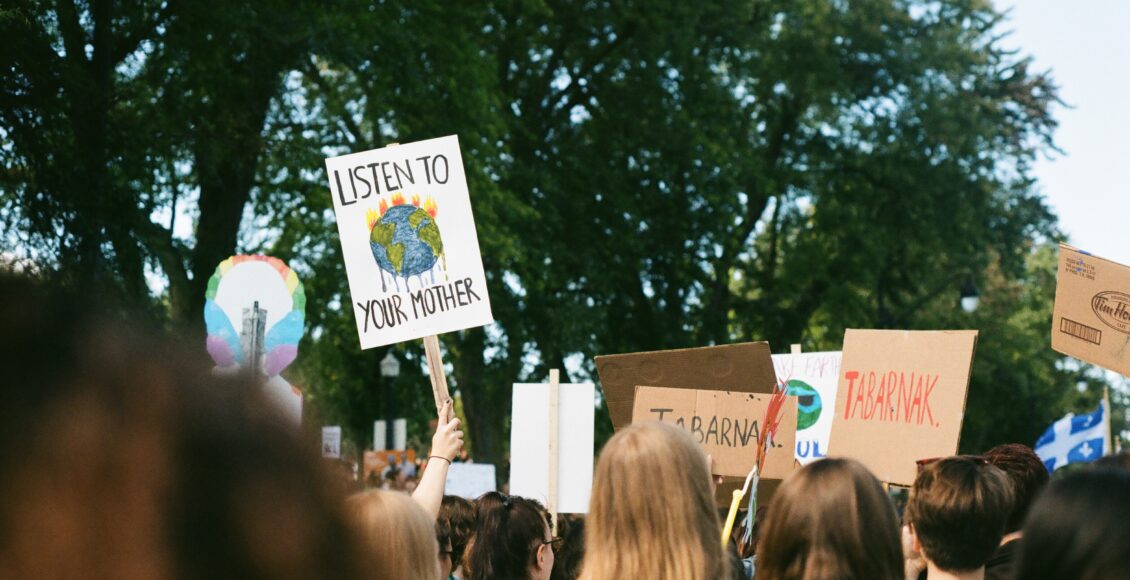 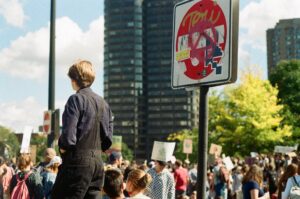 On September 27th 2019, tens of thousands of Montrealers, joined by Greta Thunberg, took to the streets to protest Climate Change. 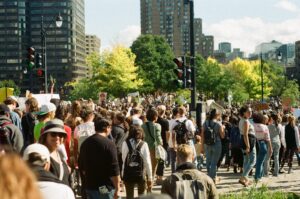 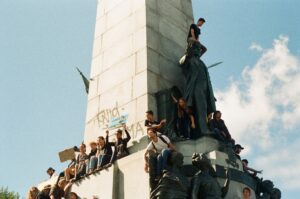 In what was described by Mayor Valerie LaPlante as the city’s biggest protest to date, representatives from institutions, schools, activist groups alike met at Sir George-Étienne Cartier to begin the march. 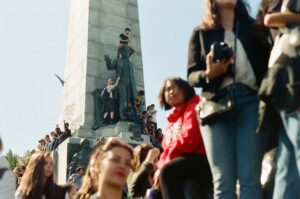 A sense of joyful unity undeniably denoted the energy of the crowd. 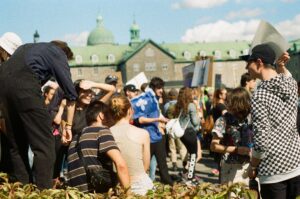 Today, we reflect on our chance to make a stance – to feel the shared efforts of thousands in the city we call home. We reflect on what we achieved by being able to show up. Today we reflect on how much has changed since this date. 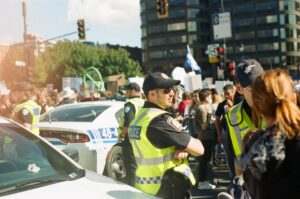 The initiative Friday’s for Future developed out of the confines of the novel coronavirus allowing climate change protestors to continue meeting, albeit safely and virtually via livestreams and video calls, every week. 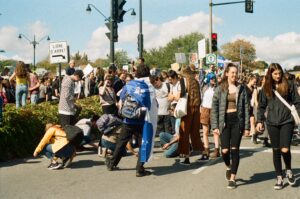 While the nature in which we protest has changed, our cries remain persistent: Listen to your Mother.