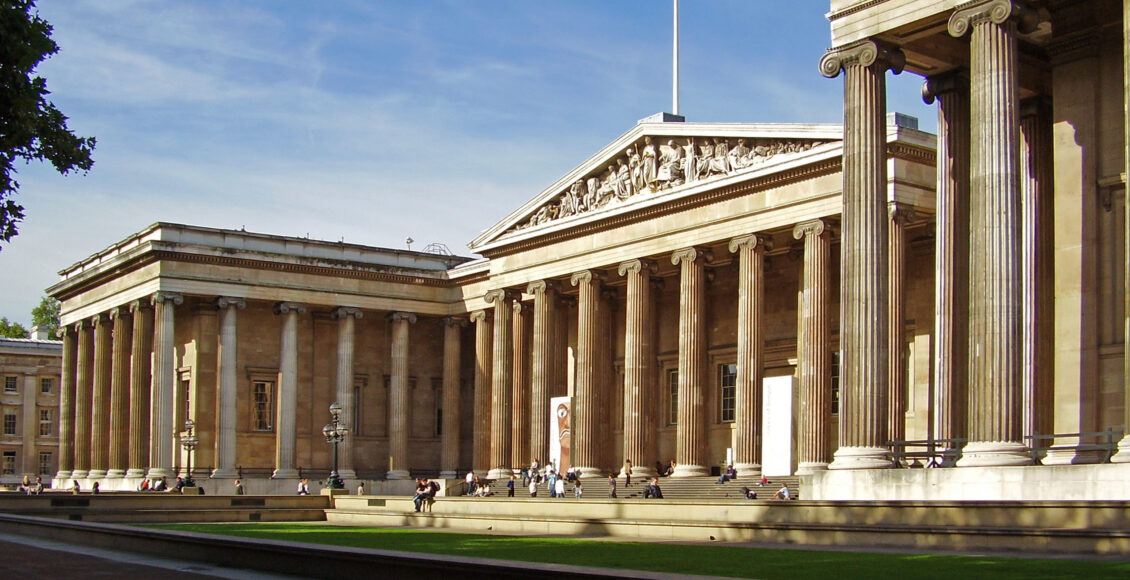 Museums safeguard the material history of the world and showcase the best and worst of humankind. It is fitting then that they are not free from one of the most basic inclinations of human nature: conflict. In an age of reckoning towards historical systems of oppression, museums in Western countries are facing growing calls for accountability as they continue to reap the benefits of colonialism by holding hostage the history of other cultures. For example, it is estimated that between 90-95 per cent of Africa’s cultural heritage is held outside the continent by major museums. While calls for art restitution are not new, it has always been an uphill battle. However, recent developments show that it is getting harder to sweep the issue under the rug.

During a 2017 speech at the University of Ouagadougou, the capital of Burkina Faso, French President Emmanuel Macron surprisingly proclaimed that “starting today, and in the next five years, I want to see the conditions put in place so as to allow for the temporary or definitive restitution of African cultural heritage to Africa.” He later commissioned a report in March 2018 to draw up proposals for the large-scale restitution project. The report, headed by the academics Bénédicte Savoy of France and Felwine Sarr of Senegal, was released in November 2018 and recommended that objects sent to France “without consent” from their country of origin should be given back by request of the origin country. Despite initial doubts about whether President Macron would fulfill his promise and how exactly the long and convoluted process would unfold, the world finally saw a formal transfer of twenty-six artifacts from Benin back to the territory in 2021.

This is an undeniably significant action taken by the president of a country like France, a country that continues to grapple with its colonial history to the present day and where few are overtly apologetic for the past. Moreover, France’s willingness to participate in official art restitution puts pressure on other Western European countries with extensive collections of looted art like Germany, the United Kingdom, and the Netherlands, to engage in similar dialogue and initiate restitution of their own. In Germany the pressure seems to have worked, declaring in April 2021 that it will begin returning its own collection of Benin Bronzes to Nigeria starting 2022.

Why restitution is important

Once something is put in a museum, it becomes an object simply to be gawked at. In this sense, a museum acts as a great equalizer. There is no difference between a bronze hunting tool used by a Neanderthal and a statue of a god many worshiped. The looted art collections across Europe contain many such artifacts that are sacred to the people in their country of origin but are instead displayed halfway across the world as mere peculiarities in the midst of foreign cultures. This results in the art’s displacement from its tradition, decreases its cult value, i.e. any ritualistic significance it holds, and artificially increases the exhibition value of the art, i.e. reducing the art’s value to only its ability to be displayed. The art is then at the mercy of foreigners to be used and displayed however they wish.

By refusing to give back the stolen art, European museums continue to keep the heritage and culture of other people hostage. They deny the dispossessed rightful access to their own history. Take the example of the Hoa Hakananai’a, one of the most spiritually important monoliths of Easter Island. For the Rapa Nui people of the island, it is an ancestral figure that brought peace to the island around 1000 A.D. For the British Museum, where it has been located since 1868 after being taken without permission by the British frigate HMS Topaze the same year, it is just a statue situated at the entrance to the Welcome Gallery. For anyone from Easter Island wanting to meet their ancestors, they must first travel thousands of kilometres to London.

There are many obstacles, some genuine, some not, on the path to restitution. First, it can be hard to determine which art was stolen or taken illegitimately (under coercion, distress) versus acquired legitimately (bought or gifted). The concept of restitution should only be applied to objects acquired in an “illicit manner.” Second, there can often be legal obstacles posed by a country’s law. Most of the time, these national, European museums have to work in accordance with directives issued by the government; they cannot unilaterally choose to give artifacts back. Therefore, for restitution to happen, changes in law need to be passed by the government first. Third, museums simply do not want to return the objects. Possessing the trove of treasures makes these museums hot tourist attractions, elevates their standing, and adds to their general sense of self-importance.

A tactic used by those arguing against restitution is pointing out the ‘ineptitude’ of former colonies in being able to ‘handle’ these priceless objects. It includes voicing concerns about the countries’ security and consequently the artifacts’ physical security (from looting), the availability of relevant experts and money for general upkeep, and doubting the willingness of tourists to visit such places. “How many of them will go to Pakistan or Afghanistan to see the statue of Gandhar Buddha or the relics of Harappa?” These people further state that by keeping the artifacts in the West, they are, in fact, “accessible” to people from around the world.

Regardless, all of these obstacles are conquerable. Start with the objects we know were definitely stolen. Lobby parliament to change the laws and make restitution easier. Changing the laws will force the museums to comply. Help countries that get their artifacts back in taking care of them; share resources and expertise. Divert the financial aid given to European museums, as they would no longer need it, to these countries as foreign aid. If countries are willing, negotiate with them and handle the artifacts in a partnership to truly increase access.

Stepping into a museum is like straddling a line between the past and present. Filled with history, museums hold physical evidence of humankind’s rich cultural heritage and offer us a glimpse into what and who we were and how far (or not) we have come. However, as poetic as it might sound to say otherwise, no humans share the same history. We all have our own distinct heritage, and while we can lay claim to its physical manifestations, we do not have the right to do so for others. We must embrace cultural exchange and sharing, not exploitation.

Featured Image: “British Museum from NE 2″ by Ham is licensed under the GNU Free Documentation License.